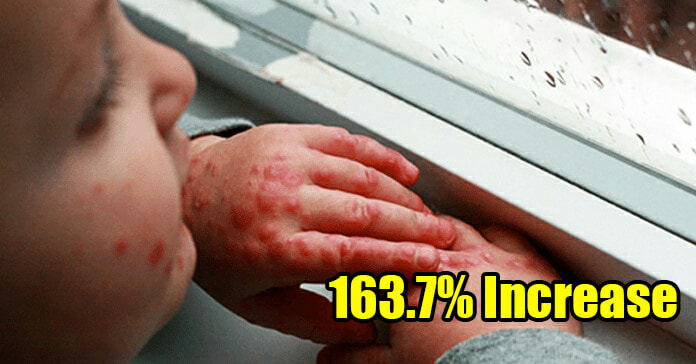 The Hand, Foot and Mouth disease (HFMD) is shockingly spreading at a rapid rate all across Malaysia with many schools and daycare centres being closed down. There was even a little kid who died from the disease which shows how serious HFMD is becoming.

Although it was most prevalent in Penang previously, the disease has now spread to other states like Negri Sembilan with more and more cases being reported in the past week, according to NST. 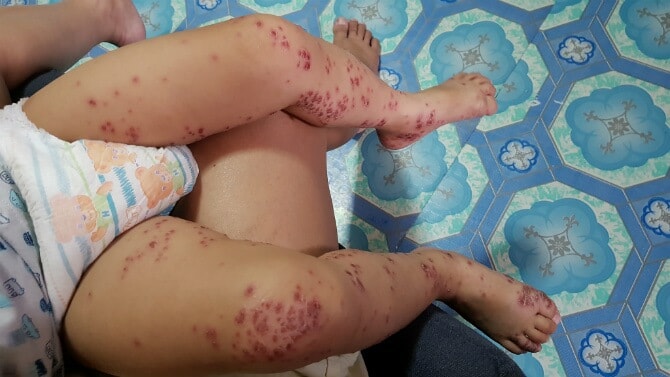 According to the state Health Department, 1,506 cases were recorded in the state between Jan 1 and July 26 this year, which represents a 163.7 per cent hike in cases compared to 571 cases recorded during the same period last year in 2017.

S. Veerapan, State Health, Environment, Cooperatives and Consumerism Committee chairman said that one pre-school and two kindergartens in the state are currently closed. 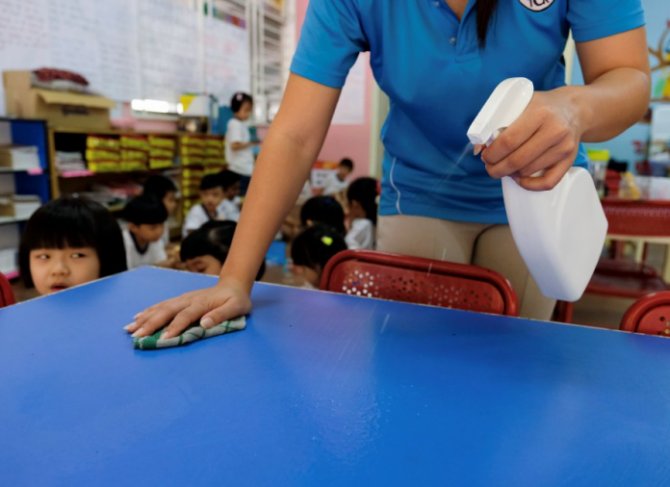 He then urged those running and managing early childhood learning centres, kindergartens and nurseries to be careful and take precautions.

They should not only ensure that basic procedures of hygiene and cleanliness are maintained at all times, but places that are often occupied by children should conduct screenings at the entrance of the premises to ensure that no child infected with HFMD is allowed in.

Veerapan also said that parents and guardians should avoid taking their HFMD-infected children taken to public places, including schools, nurseries and kindergartens so that they won’t spread it to other children.

Be alert and seek medical advice if you notice any signs of infection! 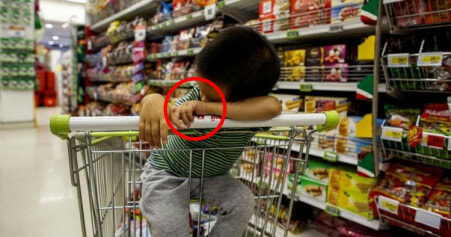