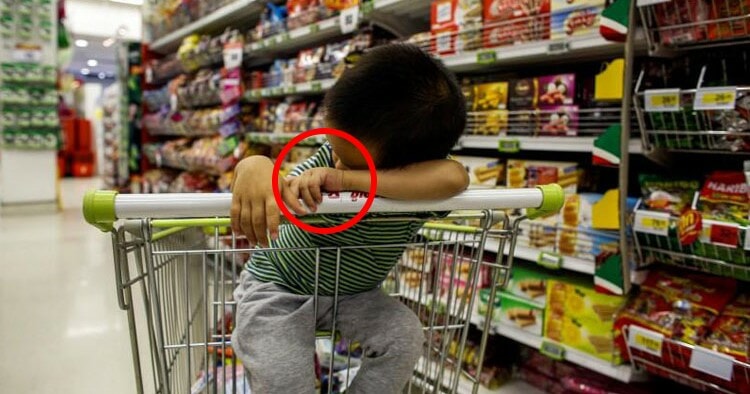 Recently, the hand, foot and mouth disease (HFMD) has been spreading like wildfire in Malaysia, infecting over 2,000 children since January this year (2018). The HFMD virus seems to be most prevalent in Penang and many schools have been closed down as a result.

The disease is highly contagious and is often spread among young children through contact with nasal discharge, saliva and faeces, as well as fluids from the blisters of an infected person.

A person infected with HFMD is most contagious during the duration of the illness, with no known treatment available besides relief of symptoms such as fever, sore throat, mouth ulcers, rashes or lethargy. 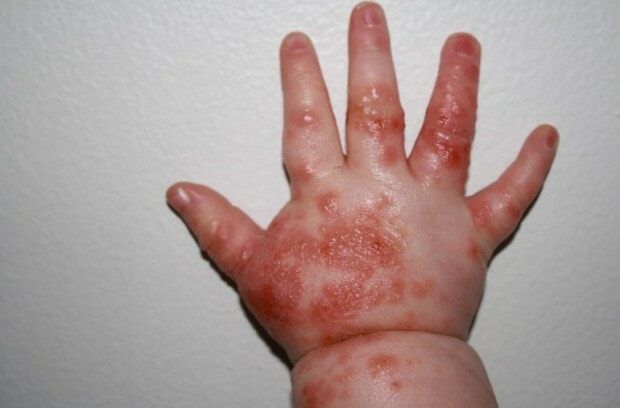 Now, after much investigation, health inspectors have concluded that the spread of HFMD in Penang has been narrowed down to the supermarket trolley, reported The Star.

FYI, it’s rare but it’s also possible for adults to get HFMD too!

It was discovered that the HFMD virus was most concentrated on the handlebars of the trolleys and on child ride equipment in supermarkets, and just last week, the State Health Department ordered shopping malls in Penang to sanitise their trolleys, child rides and public benches. 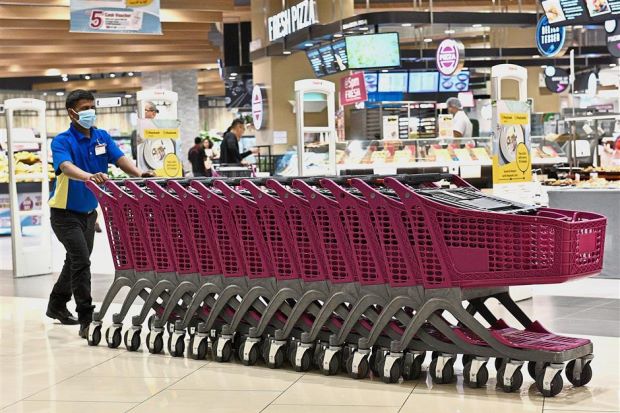 Fortunately, the number of cases of HFMD among children mainly in Penang’s urban northeast district has been dropping over three consecutive days.

“We recorded 78 cases on Wednesday, followed by 52 and 51 on Thursday and Friday,” said Dr Afif Bahardin, State Health Committee chairman at a press conference.

He added that 30 premises remained closed since the outbreak at the beginning of the month, which includes 10 kindergartens, seven nurseries, six primary schools, six preschools and a childcare centre. 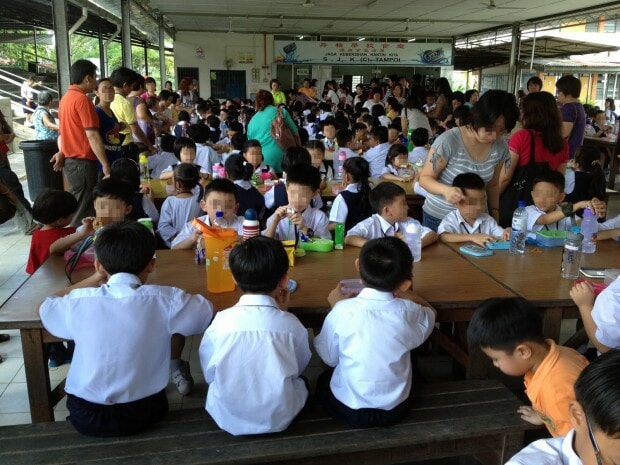 Commenting on claims in social media of HFMD fatalities, Dr Afif told reporters that there was no such confirmation yet pending a mortality review by the Health Depart­ment.

Imagine the thousands of hands that touch supermarket trolleys every day. No wonder the HFMD has been spreading so rapidly. Let’s hope all the infected children will recover soon!

Also read: Penang Shuts Down 63 Premises Due to HFMD, Here’s How to Spot the Symptoms 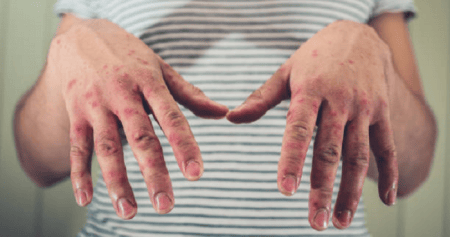