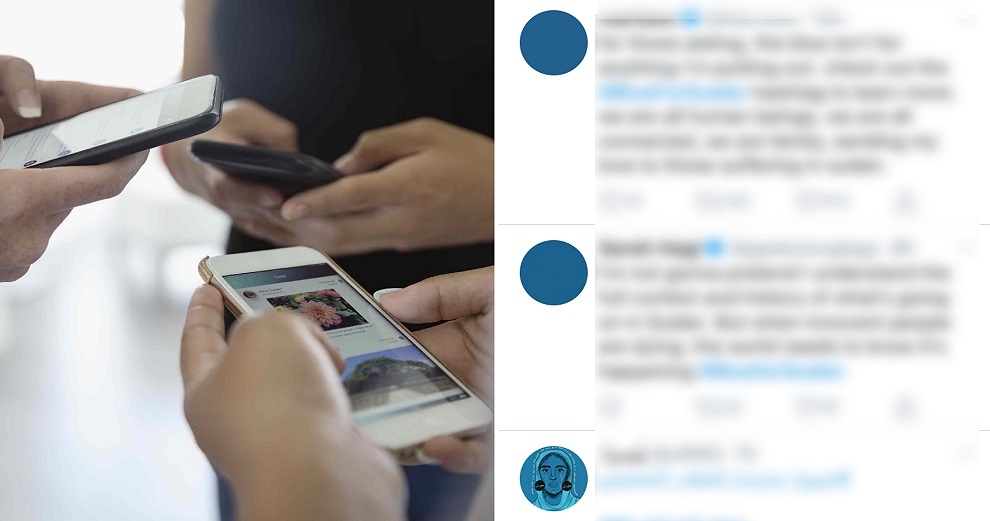 If you’re active on Facebook, Instagram, or Twitter, you have probably come across at least one or two accounts using the same shade of blue as a profile picture.

These blue profile pictures are a symbol of solidarity with the people of Sudan – a nation in North Africa that is currently experiencing one of the world’s current biggest crises. It is also being used to raise awareness of the crisis, along with the hashtag #BlueForSudan.

Here’s a rough breakdown on what has been happening in Sudan, and why the colour blue was chosen to spread awareness about this crisis.

1. Sudan’s president stepped down after 30 years in power 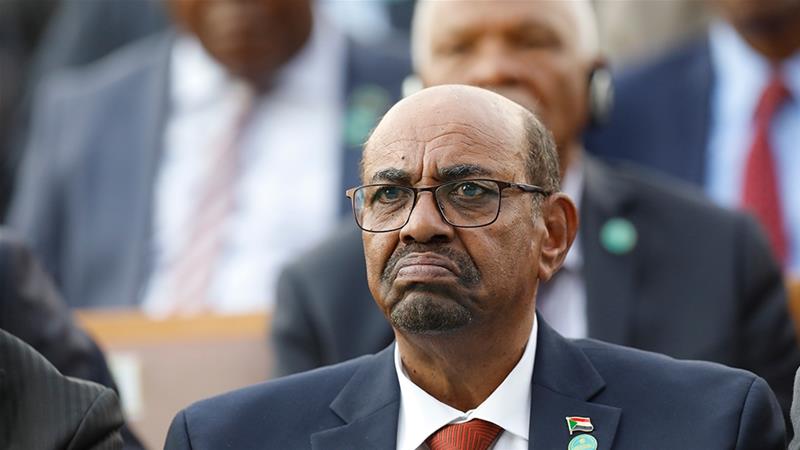 After months of protests calling for Sudanese President Omar al-Bashir to step down, the leader stepped down in April 2019, marking the end of his 30-year rule. He was then arrested by the military.

The International Criminal Court (ICC) also issued an arrest warrant for the former leader, accusing him of war crimes and crimes against humanity in Sudan’s western Darfur region, according to BBC News. He has been accused of genocide, resulting in an estimated hundreds of thousands of deaths.

While the country’s problematic leadership has been toppled, Sudanese citizens continued their sit-in protest demanding an end to military rule. However, things turned violent not long after that.

2. The country’s military has killed and raped civilians 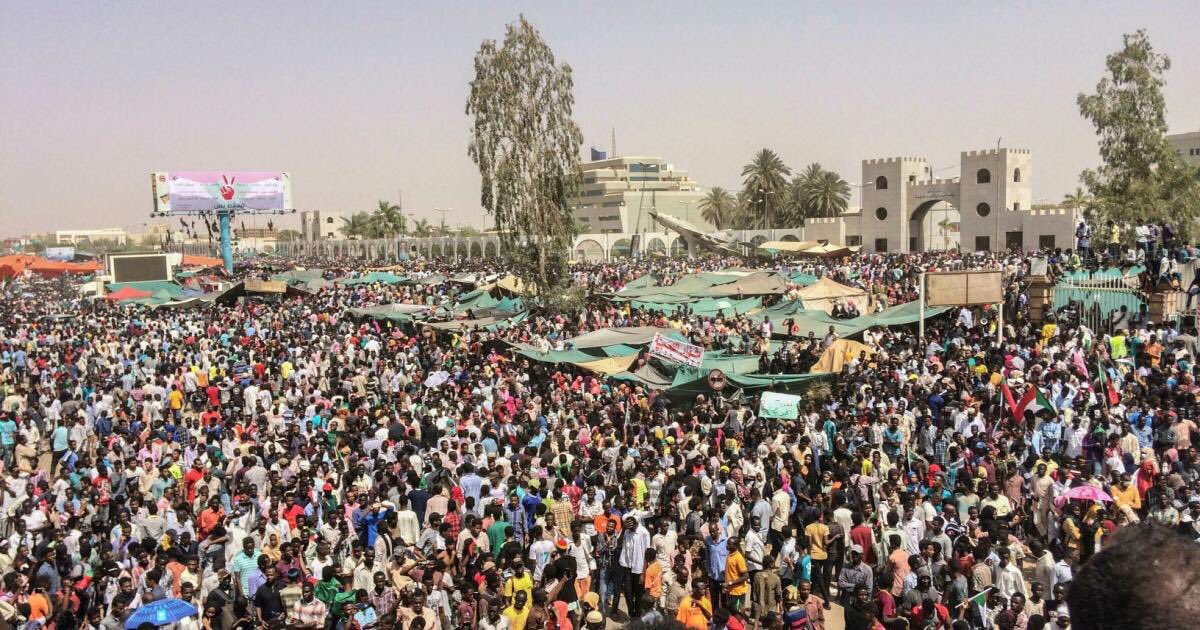 After the president’s arrest, representatives of protestors met with the Transitional Military Council (TMC) to discuss who would take over. However, after talks broke down last week (3rd June), the government-led paramilitary forces known as Rapid Support Forces (RSF) began getting violent with peaceful protestors and killing civilians while dispersing the sit-in protest. The death toll currently stands at 129.

Some members of the RSF have also reportedly been raping protesters, women’s human rights defenders, and even women medical personnel working in hospitals, which the United Nations has recently condemned in a statement.

3. There is now an internet blackout in Sudan 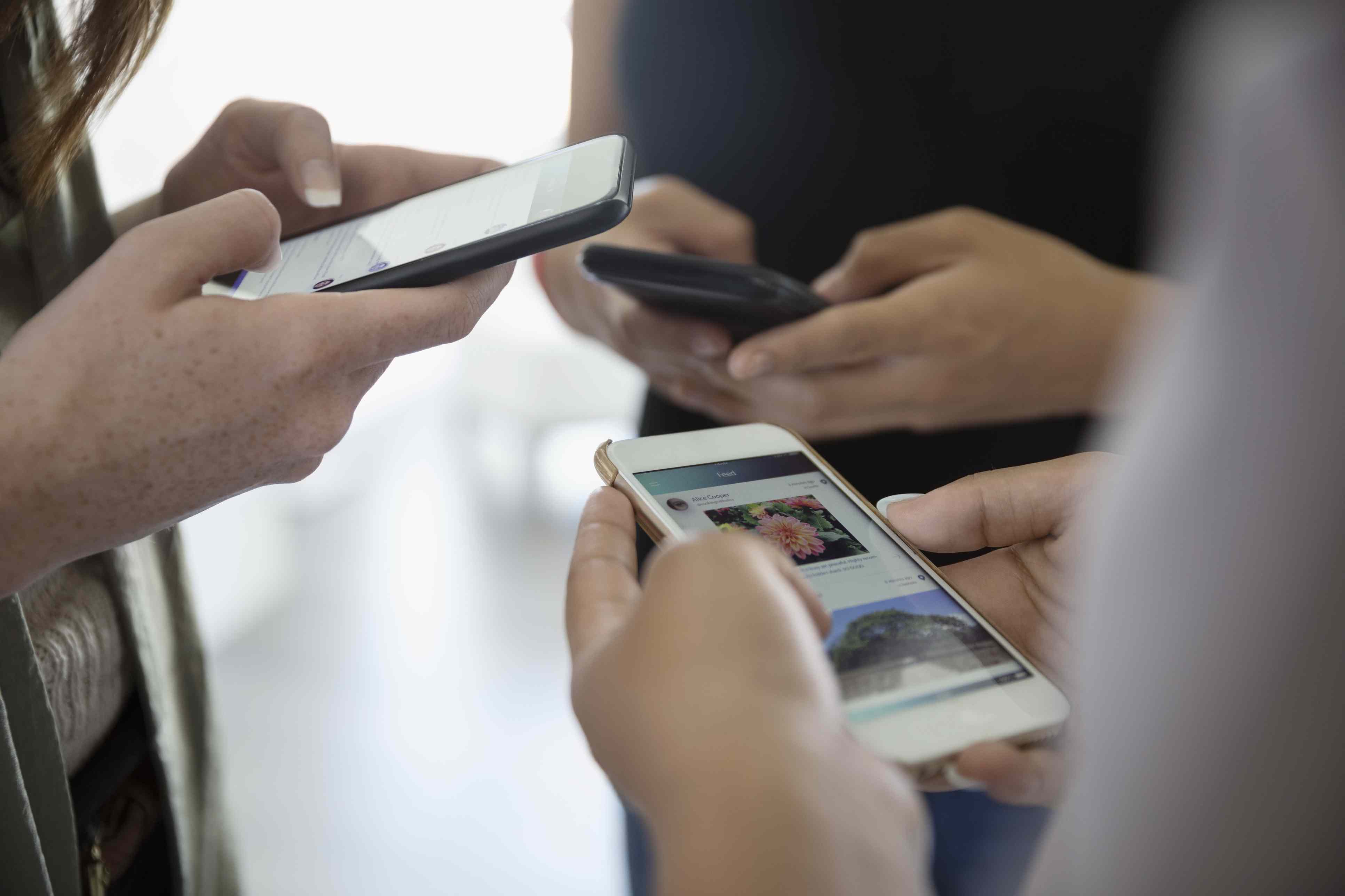 Since the violence broke out, Sudan’s military rulers have reduced internet access in the country, cutting citizens off from the outside world.

“Sudan is literally in the dark right now. We don’t know what’s happening. So if something happens, how are we gonna be able to get that footage out? The only way we can reach our families now is through telephone, but that still isn’t enough,” a Sudanese citizen based in Qatar told Al Jazeera.

Last Thursday (7th June), a Sudanese beauty influencer based in New York City named Shahd Khidir took to her Instagram to raise awareness of just how dire the situation was in her home country. Her post, which showed a picture of her at her desk in tears, was accompanied by a story about her friend who was tragically murdered in Sudan.

It’s really hard being an influencer and sharing information that is “off brand” and not worthy of the “feed” but I cannot hold this in anymore. I am at my office crying because I have so many emotions in me and I feel horrible. There’s a massacre happening in my country Sudan’s and a media blackout and internet censorship for four consecutive days. There is no objective media sharing what’s going on expect for @aljazeeraenglish which had their offices shot down. My friend @mattar77 was MURDERED by the Rapid Support Forces. My best friend was in hiding on June 2 and that’s the last time I spoke to him. He was missing for 4 days and when I got in touch with him he said: “I was caught, beaten and abused and humiliated and arrested and had my phone confiscated from me. I am injured currently.” And all I could do this post this. I am sorry to all companies I am running campaigns with but my editorial calendar is currently on pause. I am willing to refund all and everything right away. Please, just send me an email. To my followers/supporters who this is too much for I am also sorry but my regularly scheduled content/reviews is also on pause. If this offends you, I am sorry. But I need to speak out and share this in a time like this. If you want to support me please share this information as widely as possible and don’t be silent. Be an ally because we need your help. And tune into my stories for more information. THE INTERNATIONAL COMMUNITY HAS BEEN SILENT. #sudanuprising #sudanese_protest #مجزرة_القيادة_العامة #عيد_شهيد #اعتصام_رويال_كير #اعتصام_القيادة_العامه #السودان @wawa_waffles @sudanuprising.updates #sudanrevolts #sudanuprising #iamsudan #iamsudanrevolution #sudanese #freesudan

“My friend (Mohamed Mattar, 26) was murdered by the RSF. My best friend was in hiding on 2nd June and that’s the last time I spoke to him.”

“He was missing for 4 days and when I got in touch with him he said, ‘I was caught, beaten and abused and humiliated and arrested and had my phone confiscated from me. I am injured currently’.”

According to Al Jazeera, Mattar, who was an engineer, was fatally shot on 3rd June while trying to protect two women when the protest camp he was in was violently raided by the military.

Mattar’s favourite colour, blue, was his profile picture on social media, and his friends and family began changing their profile pictures to the same colour after his death. Shahd told the news outlet,

“Once he was murdered, his friends and family changed their profile picture to match his, and eventually other people began to join in. Now [the colour] represents all of the Sudanese people who have fallen in the uprising.”

The color blue, one of our martyrs (Mattar) favorite color, started as a tribute to him, now turned to a symbol of all our martyrs, and their dreams of a better Sudan.#BlueForSudan#IAmSudaneseRevolution https://t.co/3LMxrtBOvi

So, that’s why people are going #BlueForSudan. Let’s hope that this crisis is resolved soon so that no more innocent lives are lost. 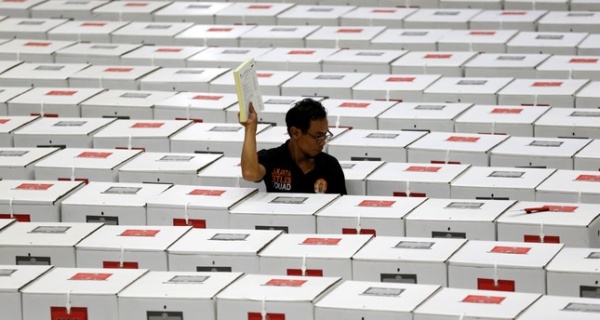