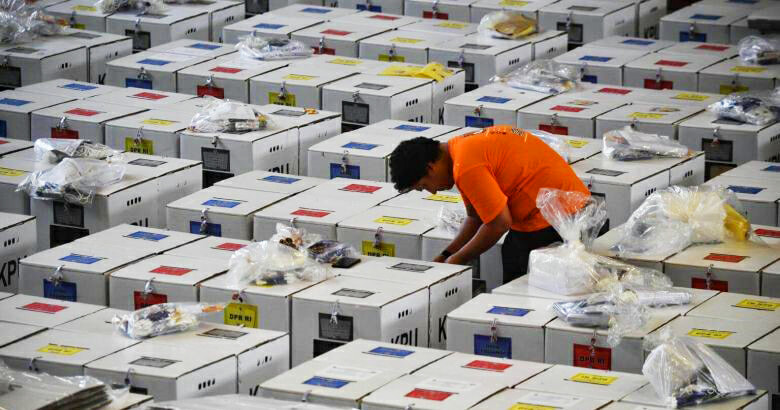 Election day is a very significant day for any democratic country as the fate of the government falls into the hands of the people. One can expect processions of people lining up to cast their vote for their selected party or candidate and it’s always a relief when this process is carried out smoothly without any attempts at protesting or cheating.

However, immediately following this momentous occasion for change is the overwhelming workload of counting all the ballot papers within a specified time, and this often means that volunteers and workers have to work tirelessly until every single vote has been accounted for. I dare say this is the busiest day for any country’s civil service.

This was indeed the case for Indonesia when they held the world’s biggest single-day elections on 17 April as they combined the presidential vote with national and regional parliamentary ones in an attempt to cut costs. 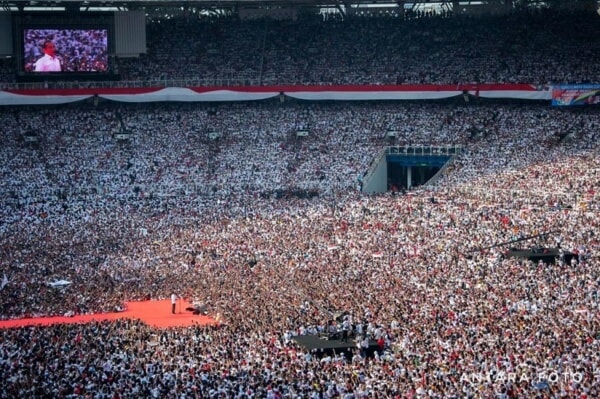 It was reported by The Straits Times that the country of 260 million people saw 80 per cent of the total 193 million registered voters journeying to more than 800,000 polling stations where they each had to punch up to five ballot papers. 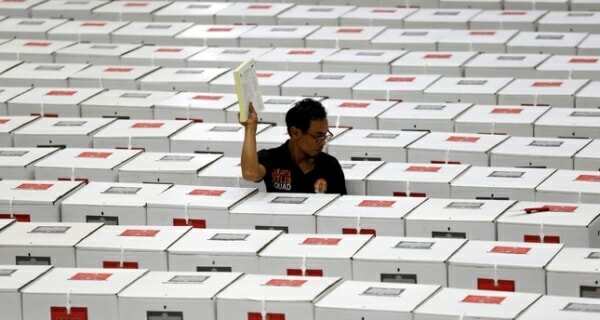 The voting process turned out to be peaceful, but the repercussions were fatal as 270 election staff died ten days later, mostly due to fatigue-related illnesses caused by the grueling task that  is counting millions of ballot papers by hand.

The eight-hour vote in Indonesia, a country which stretches more than 5,000km from its western to eastern tips, also saw 1,878 workers fall ill following the conclusion of the elections, according to Mr Arief Priyo Susanto, a spokesman for the General Elections Commission (KPU). 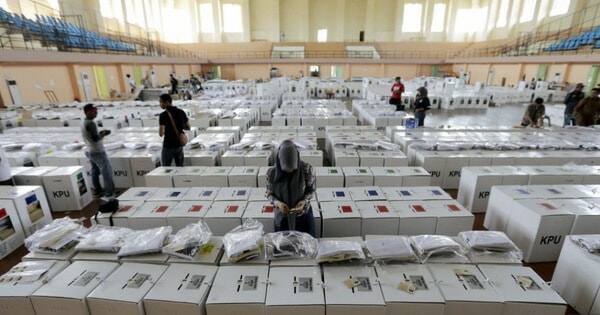 On 23 April, a circular letter was issued by the country’s Health Ministry, prompting health facilities to administer emergency care to the sick election staff while the Finance Ministry works on compensating the families of those who have died. Meanwhile, the KPU has come under fire for the rising death toll.

“The KPU is not prudent in managing the workload of staff,” said Mr Ahmad Muzani, deputy chairman of the campaign of opposition presidential candidate Prabowo Subianto. 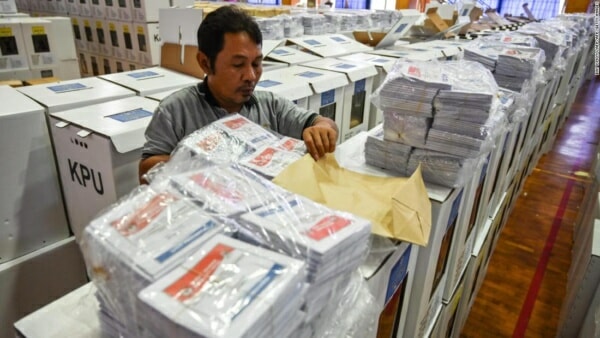 This is shocking! 272 dead election officials is unbelievable. Unfortunately, this tragic accident cannot be reversed. We only hope that bosses all around the world will be more aware of the consequences of over-working their staff.

Also read: S. Koreans Are So Overworked, They’re Paying Almost RM400 to Stay in This ‘Prison’ to Escape Life 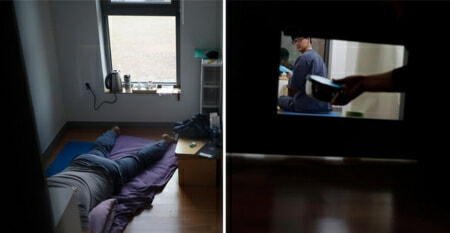