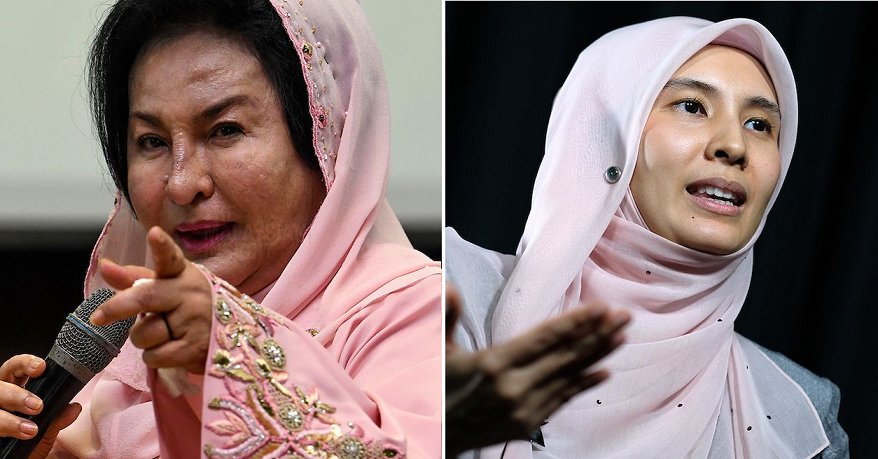 Shade is getting thrown and no one is left untarnished. 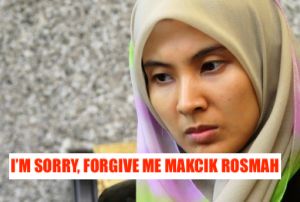 Nurul, being the budding politico that she is turning out to be, quickly and graciously apologised, as reported by FMT after our First Lady used it as a talking point in her speech at the Wanita Barisan Nasional event at the Lembah Pantai community center on Friday. By the way, Nurul happens to be the Lembah Pantai MP from opposition party PKR for the last 2 terms and it is a hotly contested seat.

Our First Lady Datin Seri Rosmah Mansor went on to lament about her disappointment at being disregarded so casually by Nurul who she had known since the latter was six or seven years old. Did you think this would be the end of it? No, our First Lady highlighted the negativity she has received from Nurul and the political classes. 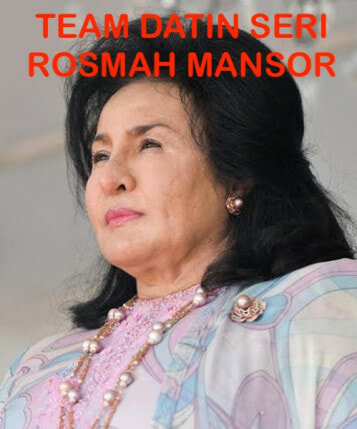 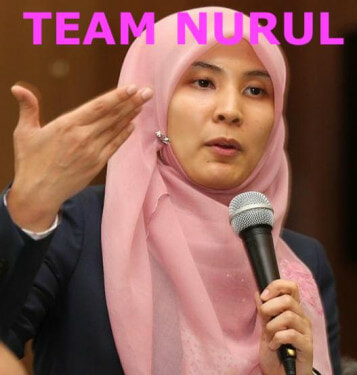 Nurul then responded that her criticism was never personal but political in nature and based on the issues and policies at hand. While I don’t necessarily disagree with Nurul but isn’t the personal political and the political personal?

Warning: Audience whiplash may be the result of all this back and forth so grab on to your usual reading chair!

Nurul sees an opportunity to spread one of her party’s core agendas and at the same time, she goes in for the jugular as she is quoted in FMT,

“Hence, the consistent reminder for us all to focus on systemic reforms, to ensure no other dictators manage to abuse the office of the prime minister.” Say what!? Looks like some more shade is thrown right there.

Later, Rizal Mansor, aide to the Prime Minister had some choice words for the opposition politician in his Facebook posting, “There is nothing wrong in apologising in person, with a warm embrace to show one’s sincerity. This would also fit with Nurul Izzah’s image as ‘Puteri Reformasi’ (reformation princess).”

Beyond his play for an apology that Nurul should deliver in person, he also drew other PKR leaders into the unfolding saga, “They should practice politics with ethics. Nurul Izzah has apologised. Now it’s time for Azmin, Rafizi and others who always criticise and make slanderous statements against Rosmah to also apologise.” Perhaps they should apologise to the PM and his wife or learn to hold their tongues until they are able to confirm the validity and legality of any of their claims.

Here at WOB, we hope that this political soap is finally laid to rest or perhaps moved out of the public eye. Our politicians need all the time they can get to actually govern and develop our country.

Also read: Nurul Izzah to Get RM1 Million From Ex-IGP Khalid and Ismail Sabri for Being Defamed 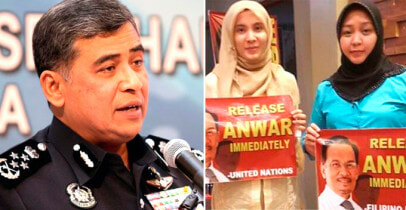