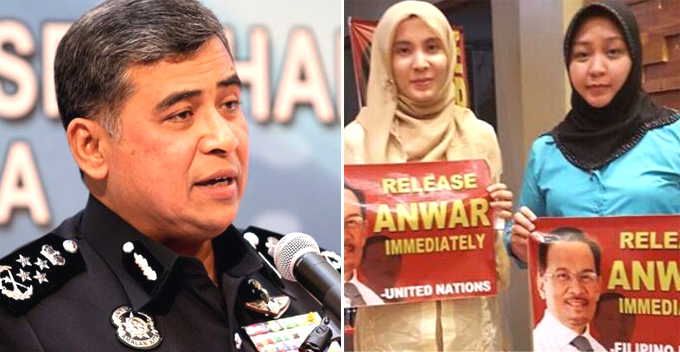 Ouch, that must have hurt their wallet! 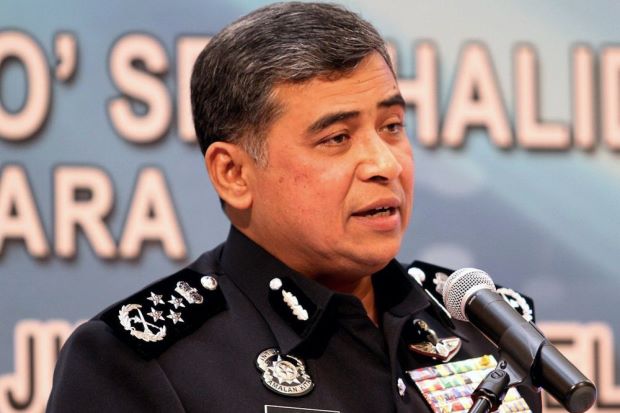 In case you have forgotten about the case, Nurul Izzah met up and took pictures with Jacel Kiram, the daughter of Jamalulail Kiram in 2015. This normal meeting had stirred up quite a commotion because Jamalulail Kiram is said to be the mastermind behind the invasion of Lahad Datu, Sabah in 2013. 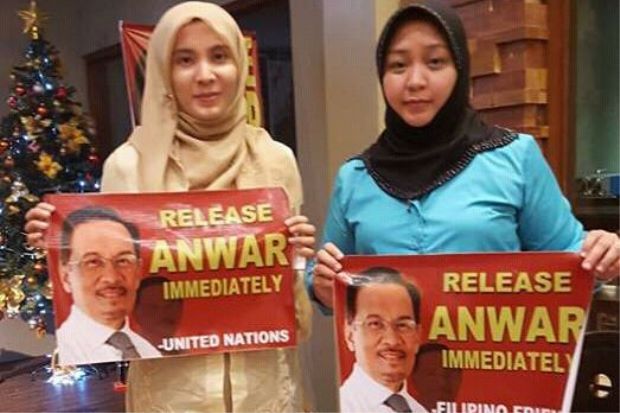 Several armed forces personnel got killed in the intrusion and the former top cop was infuriated over the meeting. In fact, Khalid said,

“She should know that her actions can be considered an act of treason. An MP meeting an enemy who attacked parts of our country; we need to know what was the reason behind this meeting.”

“Jangan main-main (don’t mess around). This could be an offence under Section 124 of the Penal Code and we can use the Security Offences (special Measures) Act (Sosma) to investigate her.”

Soon after, Rural and Regional Development Minister also hopped on the bandwagon and issued a similar remark against Nurul Izzah.

Responding to the slanderous words, she filed a lawsuit against them on 22 November 2015, and she won! Judicial Commissioner Faizah Jamaludin ordered Khalid to pay RM400,000 while Ismail Sabri must pay RM600,000, ruling that both were found liable in defaming Nurul Izzah. That’s a whopping RM1 million in total!

Well, let’s hope our politicians have learnt a thing or two from this incident as some of them really have a knack for saying ridiculous things in front of the media. 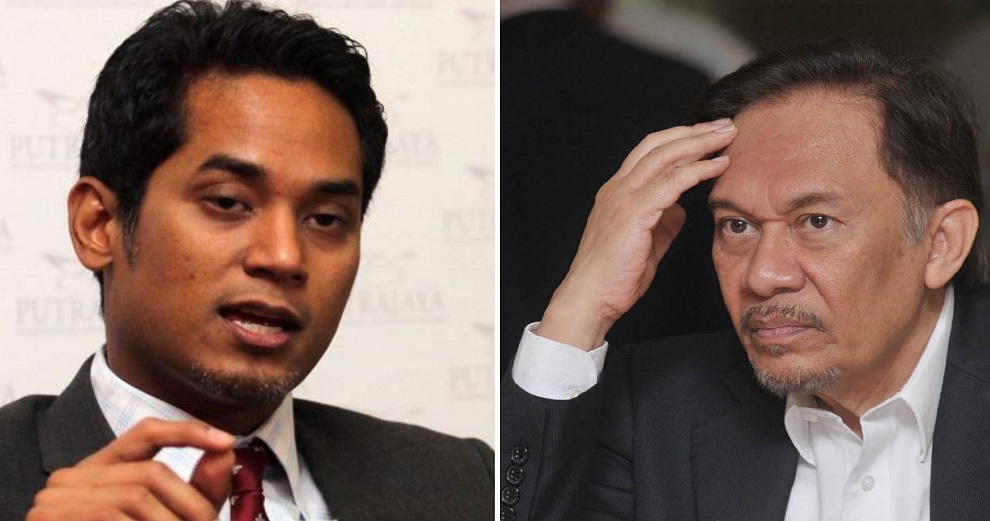