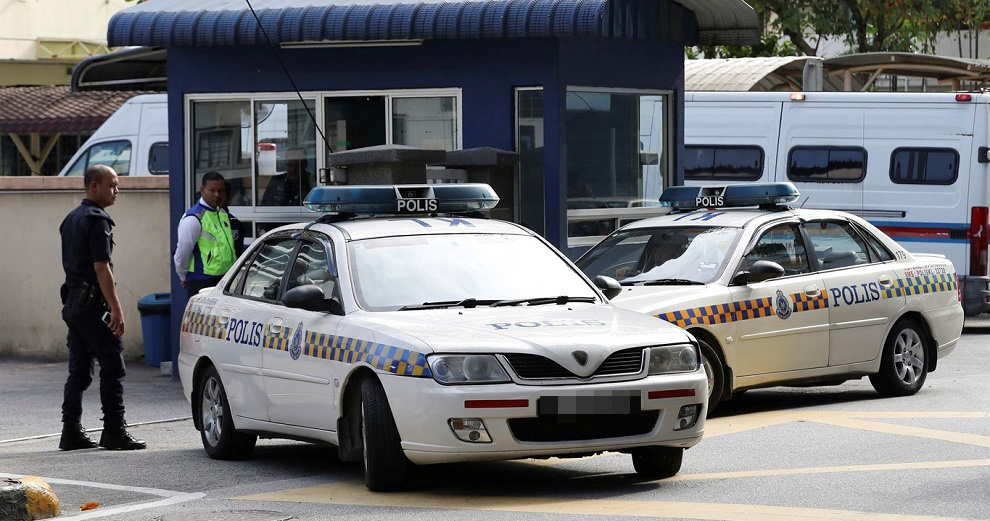 Ever wondered what to do if you got into an accident with a police vehicle, especially in an incident where the police vehicle might be the one at fault?

Well, it turns out it’s pretty hard for civilians to get compensation if they have the misfortune of meeting with an accident with such vehicles, because none of them are covered by insurance!

So, what would one have to do if they’re involved in something like this? According to The Sun, the third party would have to write to a legal adviser in the police force so that it can be investigated. 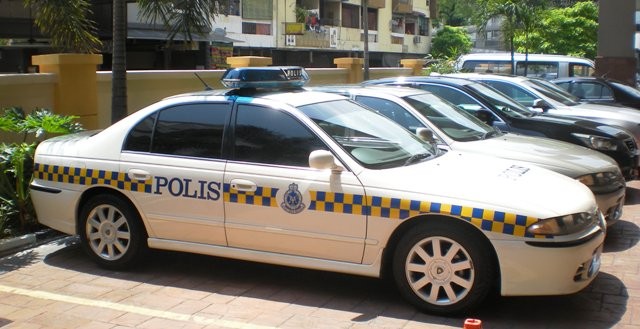 Deputy Prime Minister Datuk Seri Ahmad Zahid Hamidi recently stated that there are about 22,000 police vehicles in Malaysia and all of them are uninsured. The minister addressed this issue in a parliamentary written reply to Teo Nie Ching (DAP-Kulai), which reads,

“The police will not pay any compensation or vehicle repair cost to a third party if they are involved in a road accident.”

“Nevertheless the claims can be made to the government for the relevant costs or compensation.”

This statement was in reply to Teo Nie Ching’s question about the total number of uninsured police vehicles, and how police would compensate people if they are involved in accidents. 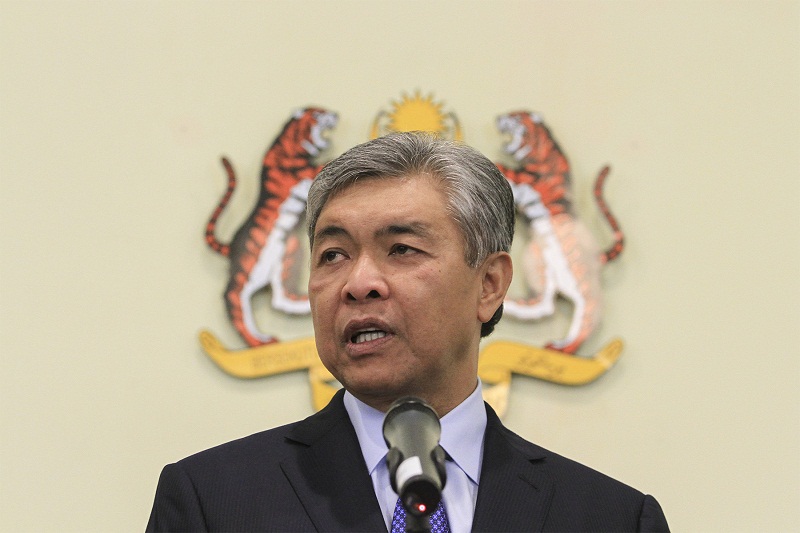 “Every accident involving a government vehicle will be referred to a legal adviser to study the possibility of the government paying for the loss incurred by the accident,” said Datuk Seri Zahid Hamidi, who added that the legal adviser would help take action to settle the claim or make a payment arrangement for the third party.

“If the third party is at fault in the accident, the compensation will be collected through the attorney-general and the money will be credited as government revenue.”

As for other repair or maintenance costs, the police will use funds allocated to the department.

The written reply also mentioned that drivers of government vehicles involved in accidents must first give a police report within 24 hours of the incident, followed by submitting a detailed written report to the department head. However, this does not apply to drivers who are personally appointed by government servants.

Well, now you know what to do in the event of an accident with a police vehicle. Although it’s not exactly a speedy process, it’s still possible to claim compensation! 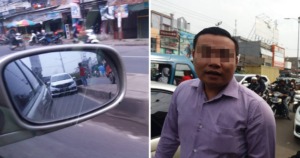