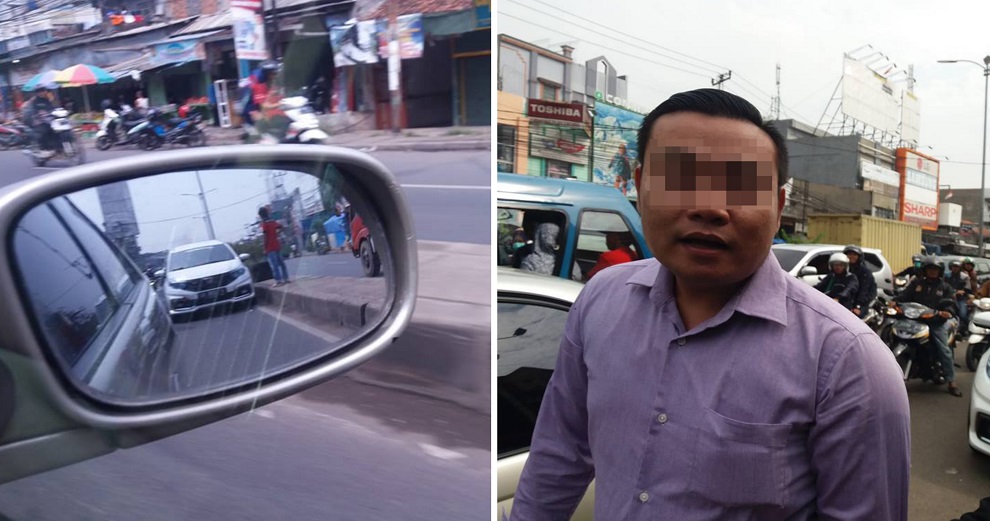 It’s safe to say that all of us know what it feels like to be stuck in a terrible traffic jam for hours; and we definitely feel a slight tinge of jealously when we see police officers breezing by with their sirens on as other drivers make way for them. If only we had those sirens so we could cut through the jam, too!

Well, that’s what this guy from Indonesia thought about too, and he actually went ahead and did it!

This man went viral on social media when a Facebook user posted photos of a white Honda, alleging that the driver installed police lights in his car so he could pass through traffic. 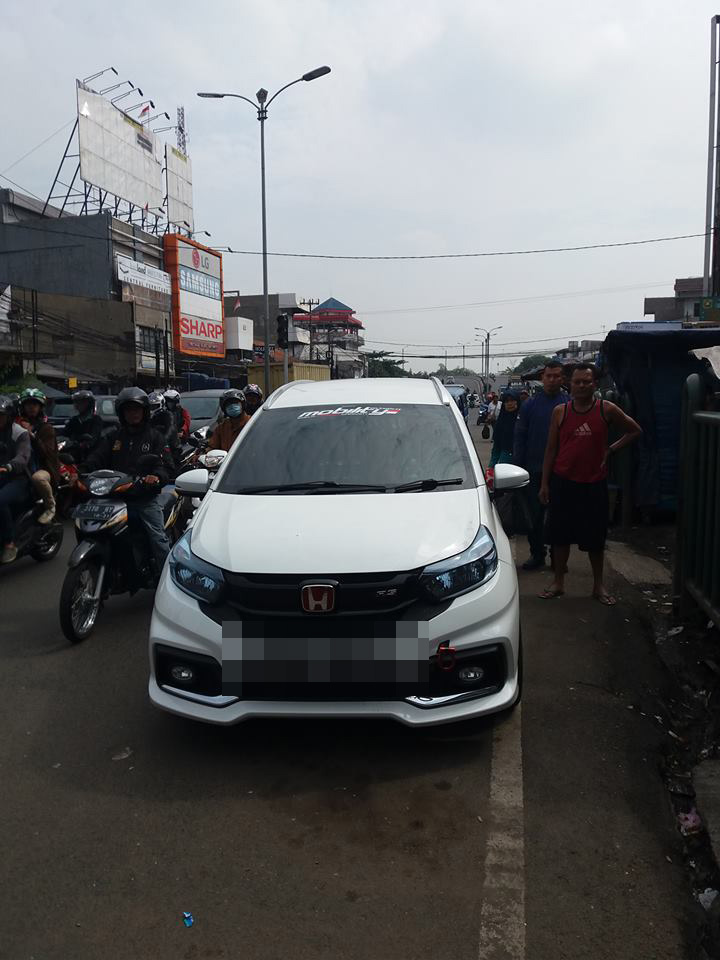 In his post, the user said that he was driving through a busy market when the car behind him suddenly turned on police lights and started honking at him to move out of the way, nearly pushing a motorcyclist over as he drove past!

As the driver was about to overtake the Facebook user’s car, he told the driver not to act so arrogant just because he had police lights. The driver then got out of his car and challenged the Facebook user to a fight. Luckily, nothing happened because a military officer, who was nearby, prevented a fight from breaking out. 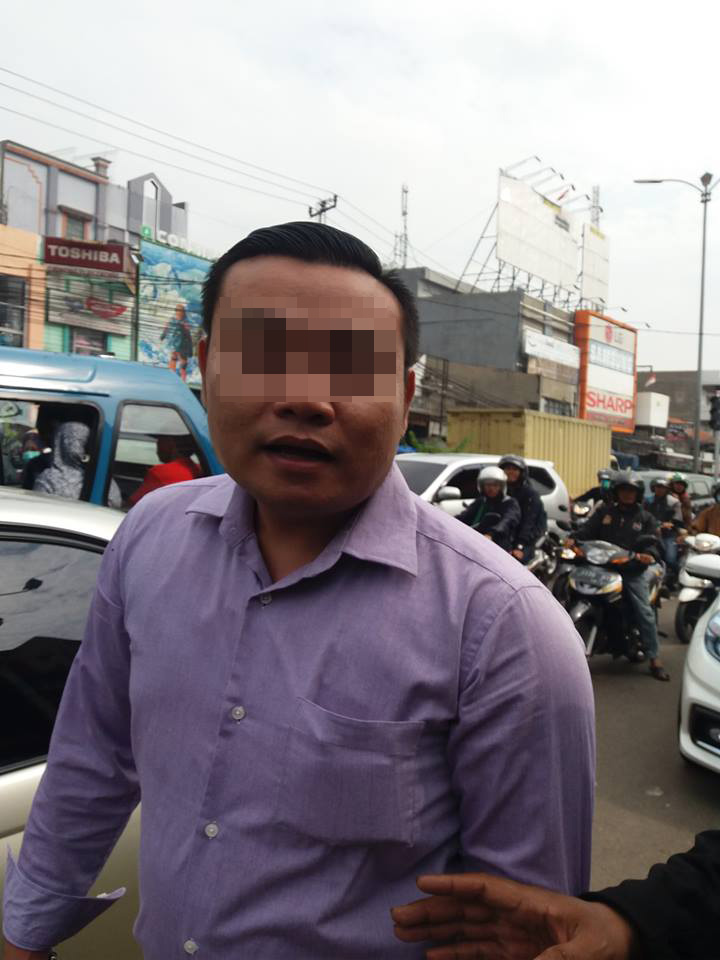 When the post started getting a lot of attention, local police discovered that the driver was not a police officer, thus his use of the lights was in fact illegal.

He has since been called to the local police station and was ordered to hand over his police lights to the authorities. However, it is unclear whether he will be facing any punishment from the authorities just yet. 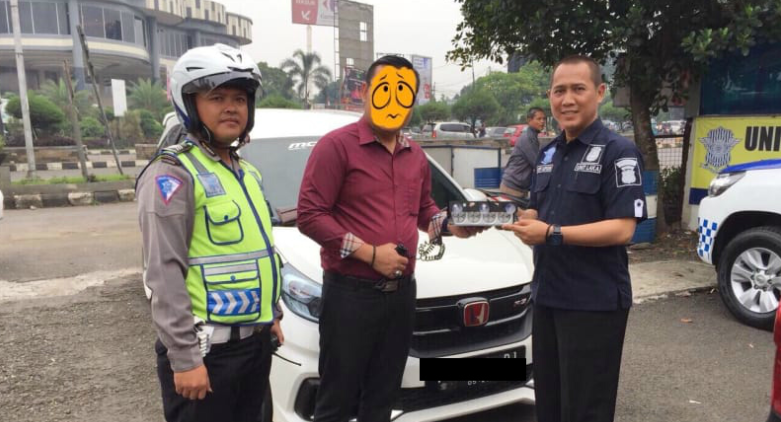 According to Coconuts, the Indonesian law specifies that it is illegal for civilians to use blue, red or yellow lights for their vehicles, as those lights are strictly reserved for use by the police, emergency or military vehicles, patrol cars, and maintenance vehicles only. Civilians caught using these lights could face up to one month in jail or a fine of IDR250,000 (approx. RM77).

In Malaysia, although it isn’t illegal to purchase strobe lights or other paraphernalia related to authorities, there are rules against using them. Only police, Immigration Department, Customs Department, Civil Defence Department, Fire and Rescue Department, Prisons Department and ambulances are allowed to use sirens, and you can still get arrested if you are caught using them.

So, if you’re thinking of doing something similar to avoid those horrible traffic jams, think again! 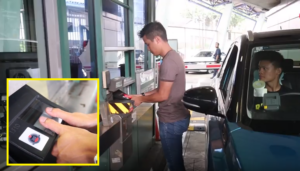