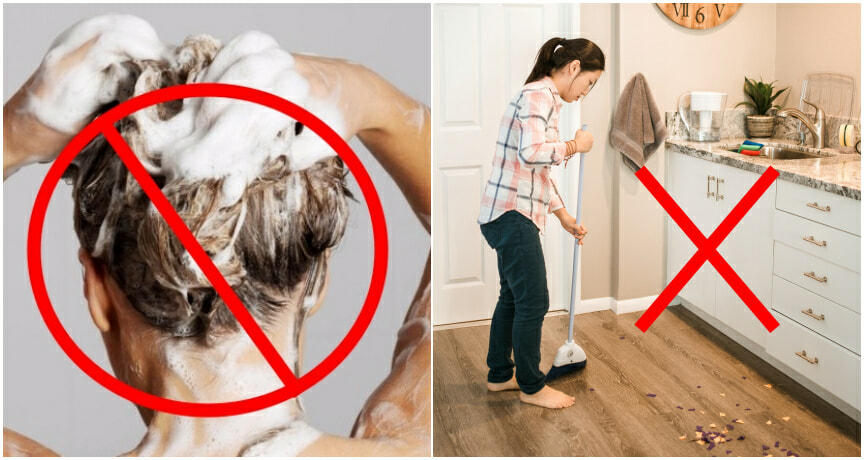 The lunar Chinese new year is just around the corner! As someone who grew up in a traditional Chinese household, there are actually many customs and superstitions I have to follow when celebrating the Chinese new year since a young age.

1. Do Not Wash Your Hair

According to China highlights, the first two days of the lunar month are also celebrated as the birthday of the Water God (水神, shǔi shén). So no matter how oily your hair is during the first day of Chinese new year, just hold on and wash it the next day! 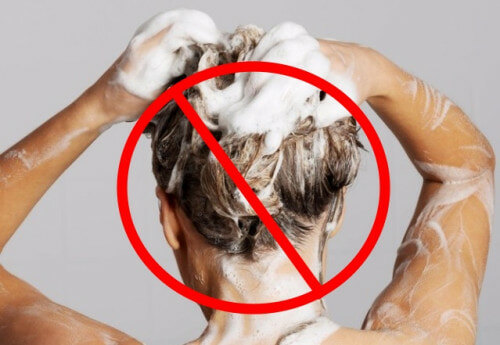 However, the colours red, orange, yellow and purple are gladly embraced during CNY! When I was younger, I would even hear my relatives jokingly ask each other if they were wearing red coloured underwear. This is because these colours are related to prosperity (旺, wàng/ Ang) and tremendous success (大红大紫, dà hóng dà zǐ/ Big red and purple)! 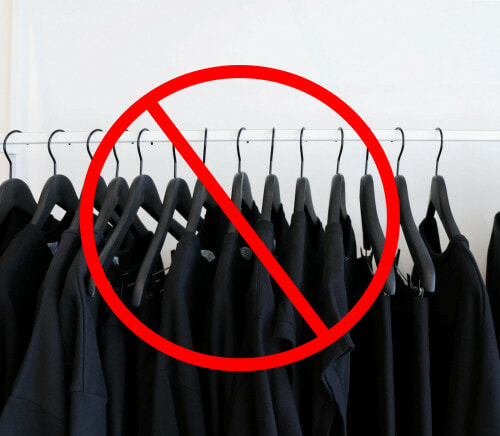 Deep cleaning or renovation would tend to be done before CNY arrives. But if you happen to drop something onto the floor on the first day of CNY, perhaps vacuuming can help. Just try not to sweep the floor! 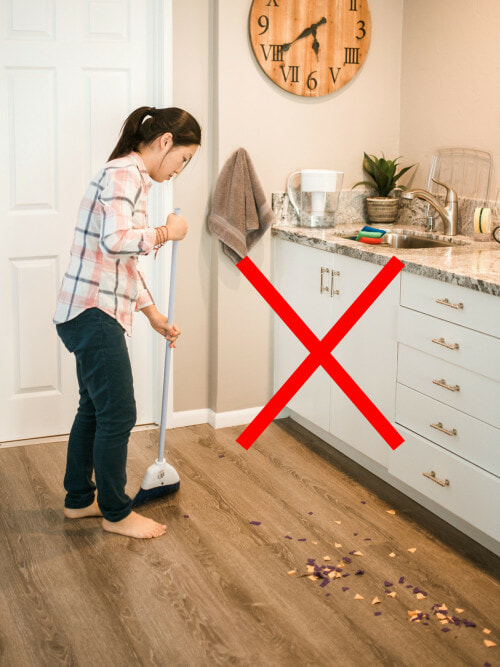 4. Do Not Cry Or Quarrel

Gifting someone clocks or watches is not good, this is because the term “giving a clock”(送钟, sòng zhōng) sounds the same as “a good send-off”(送终, sòng zhōng) in the Chinese language. Regardless of CNY or just an ordinary day, sending clocks and watches to people as gifts is not something good to do.

My grandmother would also tell me to not buy shoes for someone. In the Chinese language, the word for shoes(鞋, xié) is similar to the word for evil(邪, xié). It brings bad luck, and your relationship with the person you gifted the shoes to would eventually come to an end. 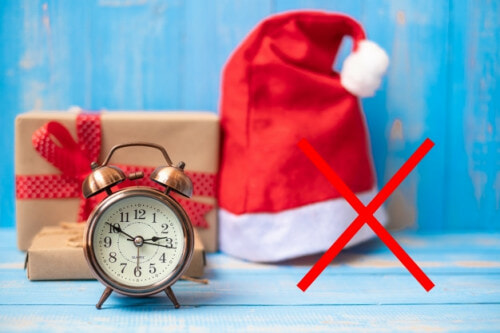 6. Do Not Eat Porridge Or Congee

Traditionally, eating porridge or congee during CNY is the symbol of being “poor”. In the past, porridge was seen as food only eaten by poor people. Therefore, you should avoid eating porridge to not start the year “poorly”.

Besides, there is also a saying that we should not consume any medicine or pills during CNY, unless necessary. It is believed that if you do so, your upcoming year will be full of illnesses and you will get sick very often.

Breaking plates, vases or other things often get associated with the loss of wealth. Because when things break, it symbolises that your fortune “breaks” as well. If you accidentally break something during CNY, pick it up with a red paper, or say lucky words like “safe and sound every year” (岁岁平安/碎碎平安, suì suì píng ān).

9. Married Daughters Should Avoid Visiting Parents’ House On The First Day Of CNY

Daughters usually go back to their parents’ house on the second and third day(初二，初三, chū èr, chū sān ) of Chinese new year.

During the Chinese new year, you need to avoid using curse words and unlucky words, such as words related to death or unfortunate events. Usually, lucky words are used to greet people, such as Gong Xi Fa Cai (wishing of prosperity) and Xin Nian Kuai Le (happy new year).

Other than these two very commonly used lucky phrases, there are tons of other lucky words you can say to your family, relatives and friends! For instance, when greeting the elderlies, we use the phrase “wishing you many fortunes like the ocean and live a long and happy life” (福如东海 寿比南山, fú rú dōng hǎi shòu bǐ nán shān).

I remember getting scolded by my grandma because my siblings and I were watching horror movies during CNY. Ghosts or any evil spirits are considered very unlucky, just like how you should not say bad words during CNY, you should avoid watching any horror, thriller movies or ghost stories during the lunar month.

What do you think about these CNY taboos? Let us know in the comments!

This year’s Chinese new year is going to be so special because we will be celebrating it in the new normal. Remember to adhere to the government’s SOPs at all times. We wish you a Happy CNY in advanced!

Also Read: It’s The Season of Giving! Here Are 10 Superstitions About Gifting You Probably Didn’t Know About 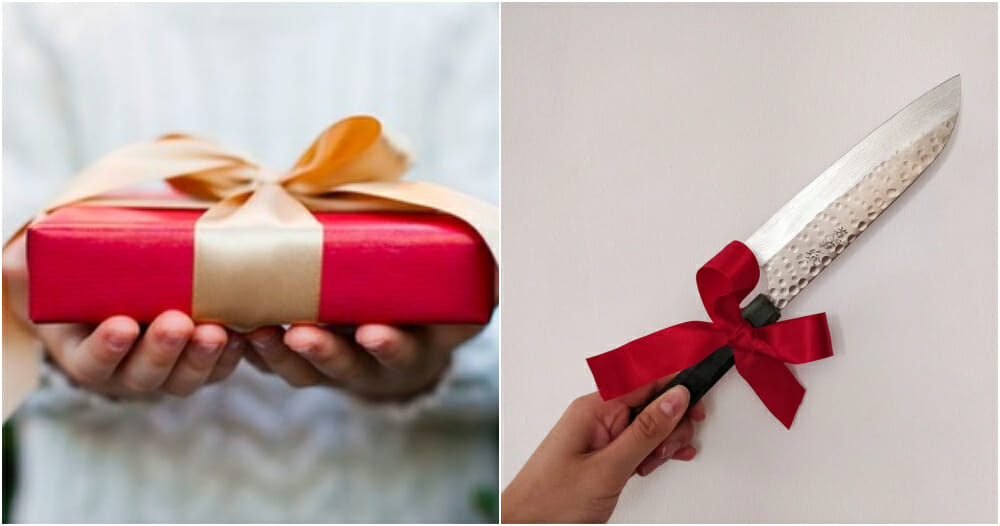