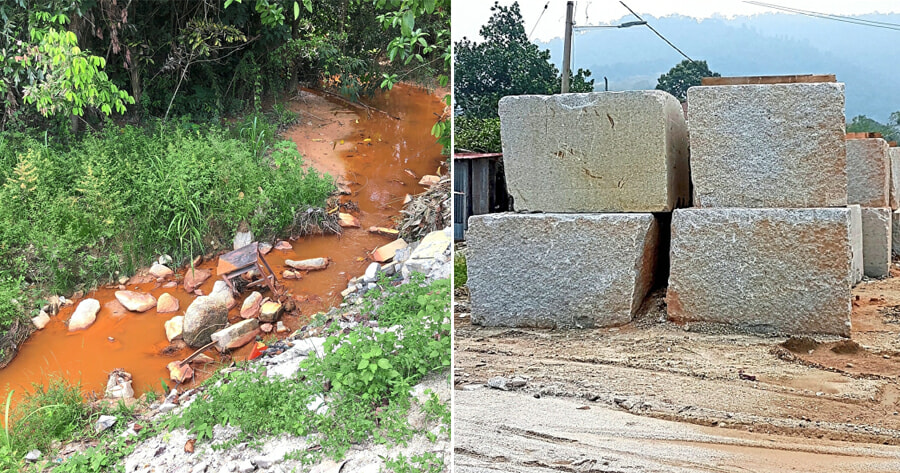 Granite is known to contain radioactive elements, like radon gas, which may occasionally be emitted when granite is mined from the earth. Radon can cause cancer and other health concerns after years of exposure, according to MSI Surfaces.

A quarry in Teluk Bahang, Penang, has been illegally mining tens of thousands of tonnes of granite without approval from the relevant authorities. This has caused a sharp increase in heavy metals at a nearby river which is only about 2km from the sea, reported The Star.

Phee Boon Poh, State Environment Committee chairman said that investigations on the quarry are being carried out after it ignored orders from the city council to stop work there. However, he declined to reveal the extent of how contaminated the river is now. 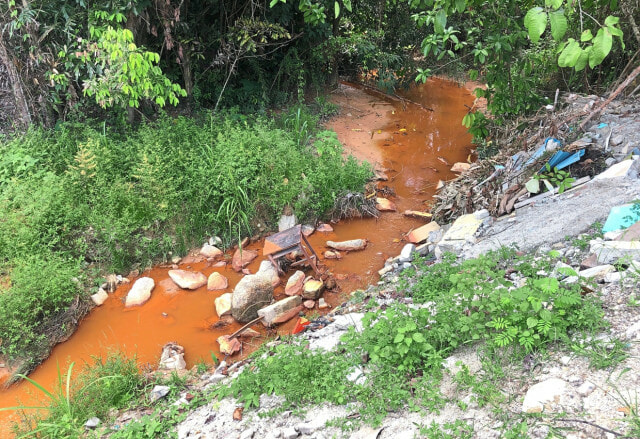 “We are still investigating the source of the heavy metals. After our papers are complete, we will take the quarry owner to court,” he said.

He also added that besides checking for the heavy metals, investigations also measured how badly the air in Teluk Bahang was polluted due to the emission of radon gas from the quarry.

“The daily plumes of granite and laterite dust from the quarrying could pose a major threat to air quality to the Teluk Bahang folk,” Phee said.

The active quarry was actually supposed to be closed down in 2002, but is now operating without a licence.

News about this shocked residents living near the quarry.

A villager said the quarry used to be active decades ago but had stopped operation many years back. However, he said that a few months ago, sounds of heavy machinery operating could be heard in the quarry even late into the night.

“We still hear the rumbling at night. We don’t know what they are doing, but I suspect work is still being done,” he said.

He said that very early in the morning, he would often hear lorries and heavy vehicles going in and out of the site, adding that the dust in the air bothered him and his neighbours.

Another villager said that during heavy rain, the water in the river would turn red, and when it’s not raining, everything would be covered in dust.

The mining at the quarry also poses a health threat to children who go to SJK (C) Eok Hua around the area as lorries and other vehicles often speed in front of the school early in the morning, which puts the children in potential danger. 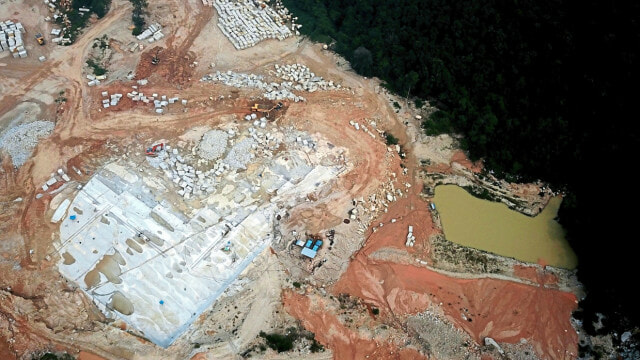 Meanwhile, investigations will continue and action will be taken against those responsible for work in the quarry. Penang Island City Council (MBPP) mayor Datuk Yew Tung Seang said that work has been going on and off in the quarry and is considering legal action.

“The police requested for some time to carry out their investigations, so that joint action can be carried out by both parties,” he said.

“We have been working with the police from last month to ensure more effective action can be taken. We are giving the police another week or two to carry out their own investigations before we move forward.” 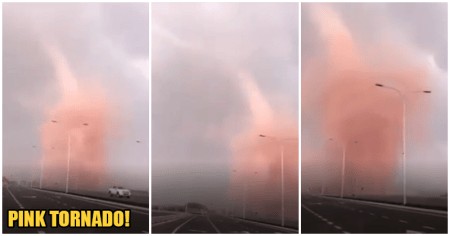