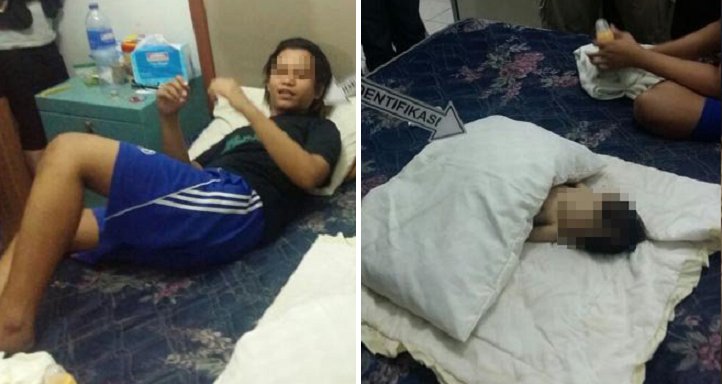 A parent is supposed to calm their baby down whenever they cry. However, it seems like this man has a rotten heart as he went berserk due to his child’s cries.

According to Lobak Merah, the incident took place in an apartment located in North Jakarta at about 2pm on August 8, 2017. The 27-year-old father, Faisal Amir, was about to sleep when his three-month-old baby started crying. 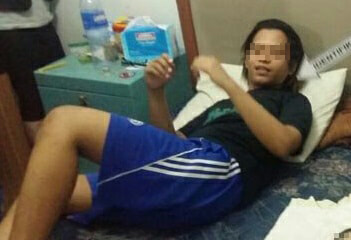 He selfishly wanted to sleep and didn’t want to be bothered, so he used a bottle of powder to hit his daughter in hopes that it would stop her cries.

Of course, the pain would only make her cry harder! Faisal went berserk from the loud cries and decided to cover her face with a pillow to muffle the sound. 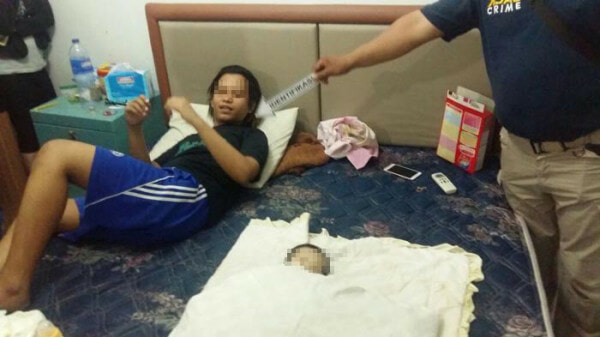 Finally ‘comfortable’ with the noise level, the terrible man fell asleep and woke up at about 5pm. Throughout his three-hour nap, the pillow remained covering the baby’s face! What the hell!

This caused the child to suffocate to death.

However, that wasn’t the worst part. When Faisal woke up, he didn’t bother to check on his daughter. He merely went to the kitchen to make milk for her.

Just as he was about to feed her, that was when he realised she was already dead.

“I tried giving her CPR but my daughter never regained consciousness. She was lifeless. I regret this.”

Well, you should have thought about the consequences earlier! 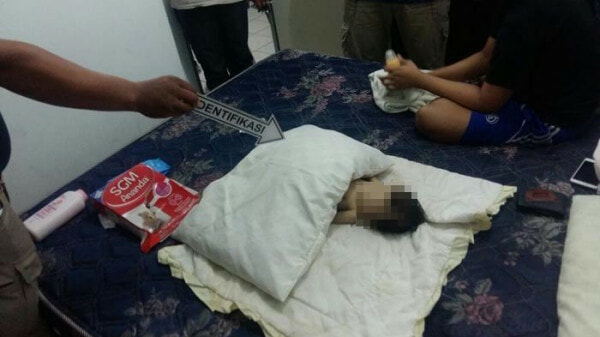 Apparently, the father is unemployed while his wife is an accountant. She was at work and would only return home once a week. Hence, Faisal was the one taking care of the child.

According to the Chief Police of North Jakarta, Kombes Pol Dwiyono, Faisal most likely reacted recklessly due to stress from being unemployed for so long.

The police officer told the press,

“There is a possibility that the suspect is going through stress due to failure of finding a job. He was also angry because his baby always cried.

“The suspect hit the baby three times but the victim still kept crying until he tossed the pillow over the baby’s face.”

The cop also suspected that Faisal may be stressed out due to his wife’s absence and was lost at taking care of the baby.

The case is currently still under investigation. If the suspect is charged in court, he could be jailed up to 20 years.

Hopefully, justice will be served ASAP. May the baby rest in peace now. 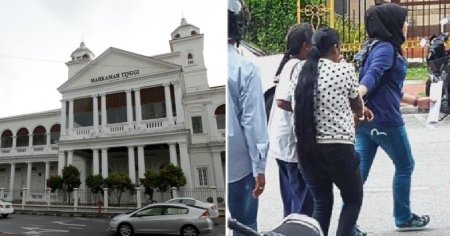