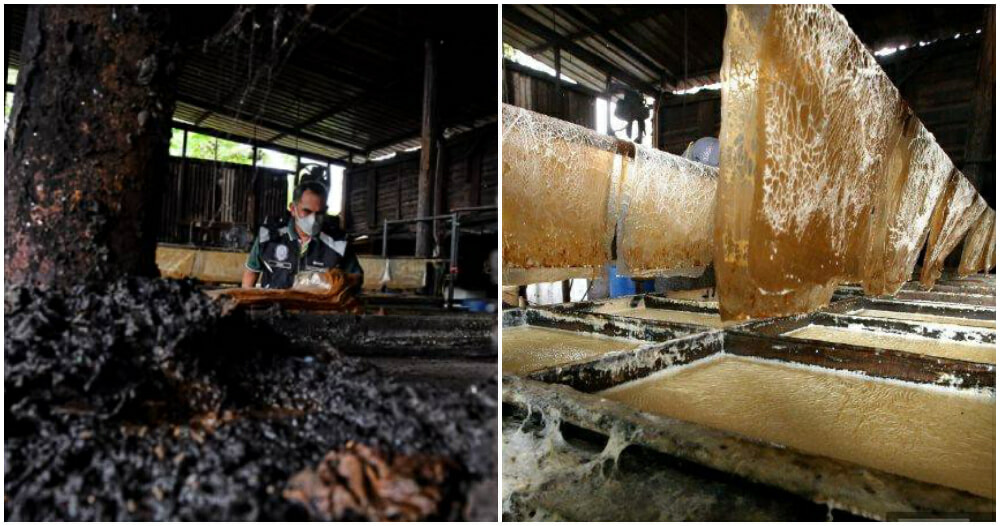 A fucuk (thin dried tofu sheets) processing factory in Nibong Tebal, Penang has been ordered to close immediately for two weeks after food safety officers found it in filthy condition in the food processing area.

According to a report by BERNAMA, Penang Health Department’s Food Safety and Quality Division (FSQD) environmental health officer Mohd Wazir Khalid said the condition in the factory was so filthy, it was deemed unfit to operate and is necessary to stop all food processing work immediately. 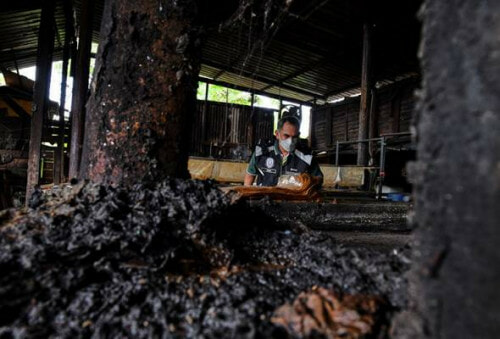 “The condition of the fucuk factory is very filthy and worrying… unfit to operate as the cleanliness level of the premises does not meet the hygiene and food safety standards set,” he said.

Elaborating further, he said the factory was also found not to have a valid business licence and was believed to have been operating for more than 10 years.

He added that compounds were issued amounting to RM5,500, 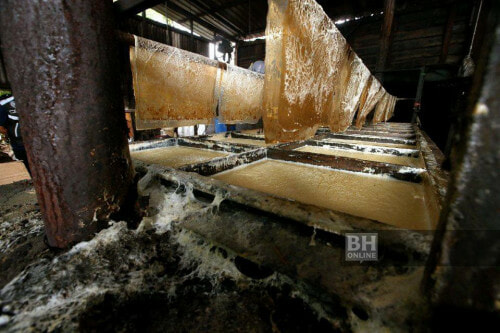 “The Ministry of Health (MOH) has issued a compound based on offences including not labelling food, not registered under the MOH and operating without permission, while a notice of compound of RM500 was also issued by the Seberang Perai City Council (MBSP), which
participated in this operation, for operating without a licence,” he explained.

“The closure notice was issued according to Section 11 of the Food Act 1983, effective today”.

He added that fucuk processing plant had also previously been ordered to close operations for a similar offence about three years ago.

Also Read: 27yo Malaysian Goes For Hiking At Terengganu Waterfall, Ends Up Collecting Over 10KG Worth Of Thrash 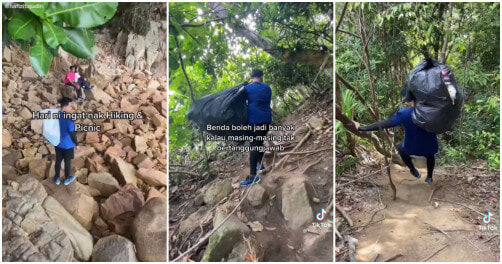