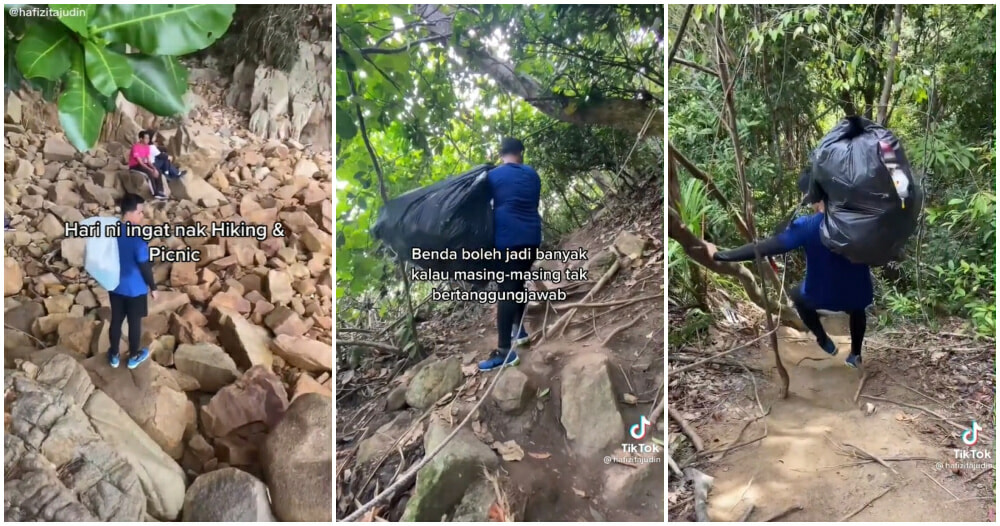 Recently, a Malaysian took it upon himself to collect and carry down 10kg worth of litter from the trail leading up to Janda Mandi waterfall in Kemaman, Terengganu.

As reported by Sinar Harian, the 27-year-old named Hafizi Tajudin, better known as Pok Jie on TikTok, shared his experience through a TikTok video of how he ended up picking up trash while hiking up to Janda Mandi waterfall.

Hafizi shared that he could not help but to stop his hike after seeing all the rubbish that has been littered around the area. 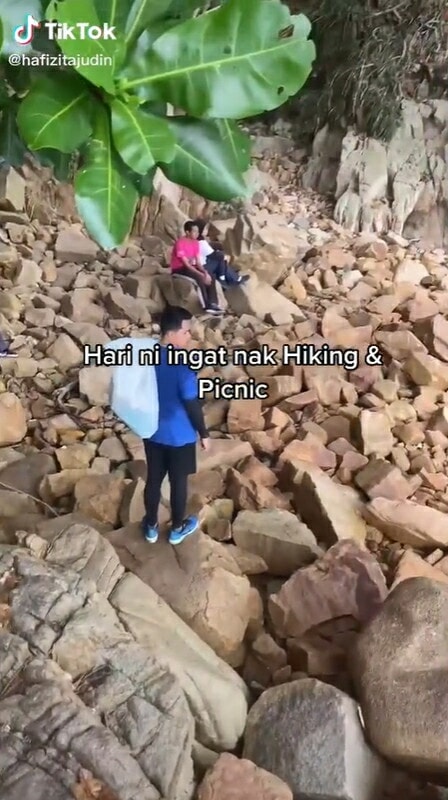 According to Sinar Harian, the 27-year-old shared that he and his friend, Nuralia Faziera, initially attempted to clean the area by picking up empty water bottles that were previously left by irresponsible hikers.

However, moments later, after stumbling upon a huge pile of trash sitting in a black plastic bag, they decided to cancel their picnic plans so that they can bring down the thrash. 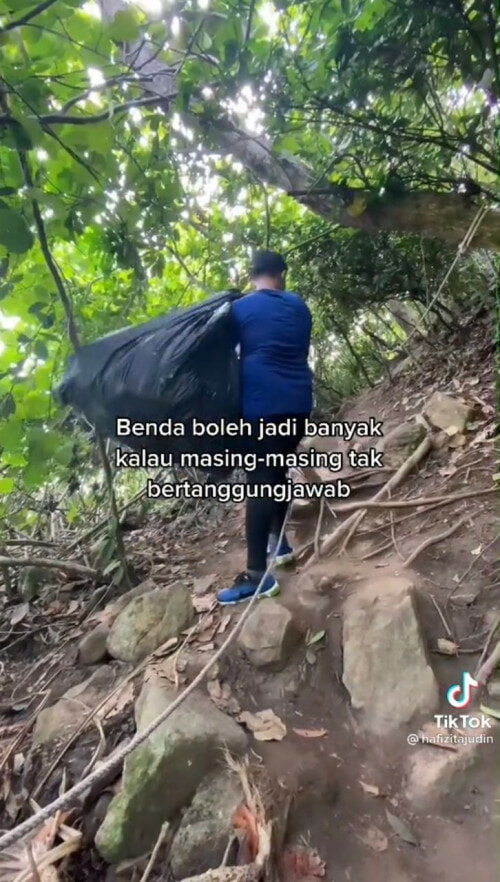 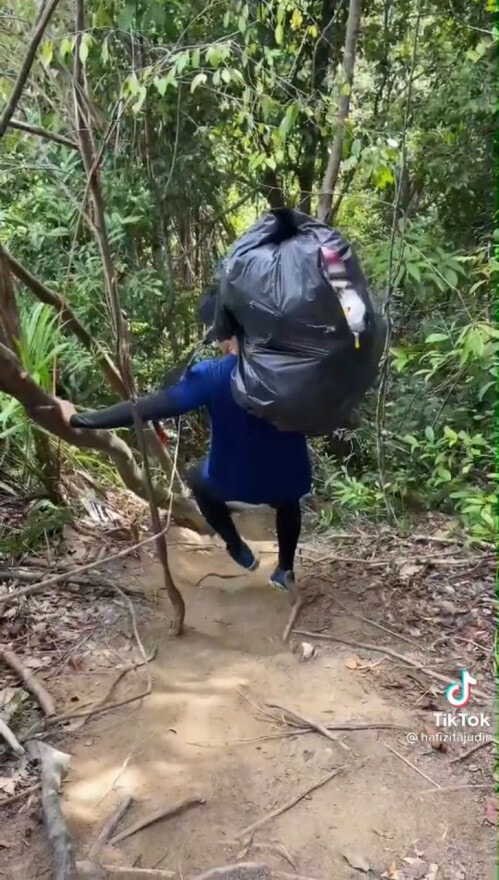 He added that it looked like the pile of trash had been sitting there for over a week. He worried that it would invite more hikers to pollute the trail.

Their good deed was recognized by many netizens as his TikTok video went viral as it was shared on Facebook by Discovery Terengganu, garnering over 2.2 million views and thousands of Malaysians thanking him and his friend for taking care of the environment.

Also Read: 6 Heart-Breaking Images of Polluted Rivers in Malaysia We Wish We Could Unsee 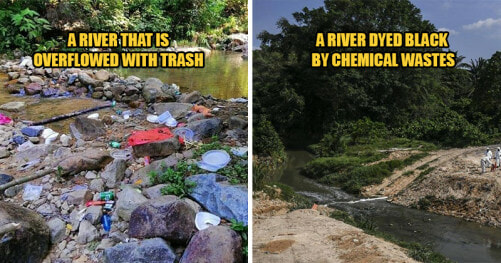