With all the racial tensions and provocations created by certain groups to stir up racial hatred in Malaysia, it is good to know that we do still care about each other, despite our differences.

"Im so sorry, i am really sorry Sir!" pic.twitter.com/WJViSinkoF

Recently, businessman Mizan Dzai shared his experience where he was involved in a minor accident where his vehicle was hit by a taxi driven by Uncle Angadorai. He tweeted,

“The uncle came out of his taxi slowly with his hand covering his head from the rain. I noticed he was limping when he was approaching me before gently apologizing.” 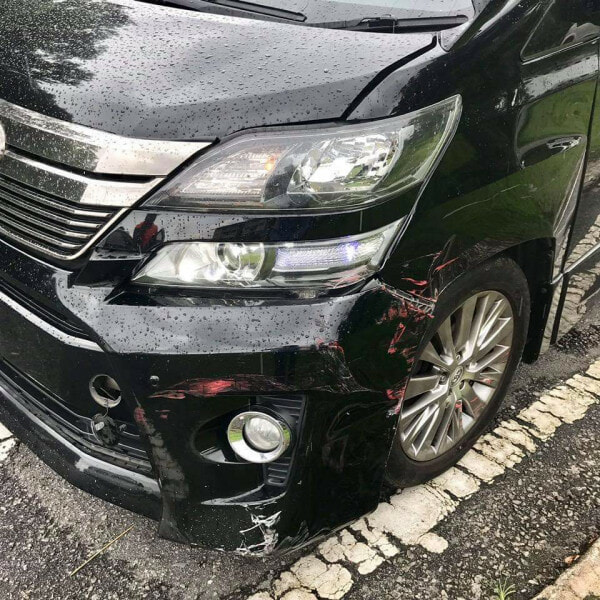 The uncle who was a lot older than Mizan, apologised while looking awfully worried after seeing the damage suffered by his taxi, his only income source.

Mizan admitted that he did not feel any anger in that situation. He told the uncle,

“It’s OK uncle, I will claim my own insurance. Don’t worry. Are you OK uncle?”

The old taxi driver nodded but said only his hands were a bit shaky and he continued on apologizing,

Mizan told the uncle that everything will be alright. Accidents happen but this can be settled without any problems at all.

Uncle Angadorai is 62 years old and is widowed. His children are all married so he uses his taxi to survive daily. When asked why didn’t he become a Grab driver instead, Uncle Angadorai replied that he couldn’t afford a newer car. 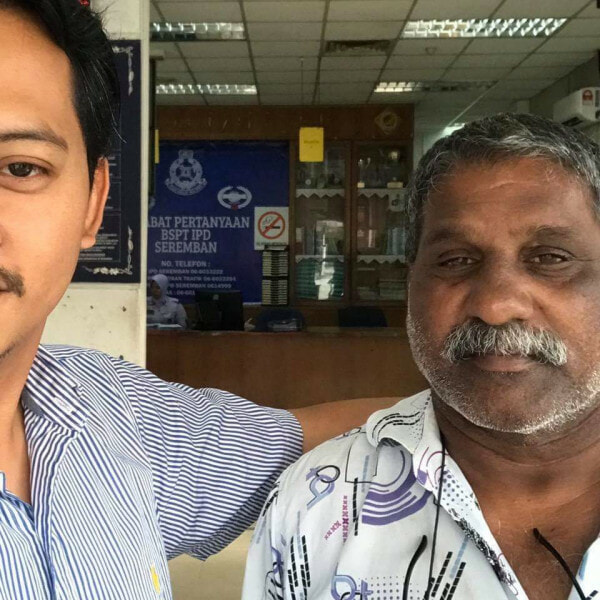 “I would like to thank the man for his tolerance and kindness. Although we have never met before, he’s able to resolve the accidently politely. He treated me like his own dad.”

Mizan Dzai also stressed in his tweet about the recent racial tension between the Malays and Indians in Malaysia. He mentioned that it is up to our ourselves whether we want to ignite the hatred or cool it off for the greater good. He said,

“I have a lot of friends who are Chinese and Indians. All of them are all great individuals. I am thankful for having them in my life.”

He ended his tweet by sharing Uncle Angadorai’s contact number to whoever wants a ride nearby Senawang. He can be contacted here: 012-6054024.

Kudos to both of you for showing that Malaysians are indeed good at heart. Don’t let anyone take the harmonious relationship between us away. Let’s work together so that we can continue to live together in peace and happiness. 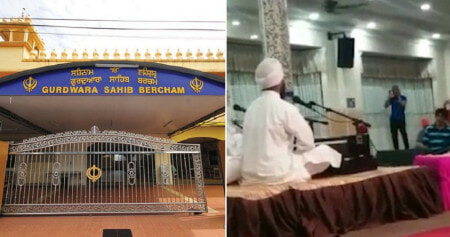