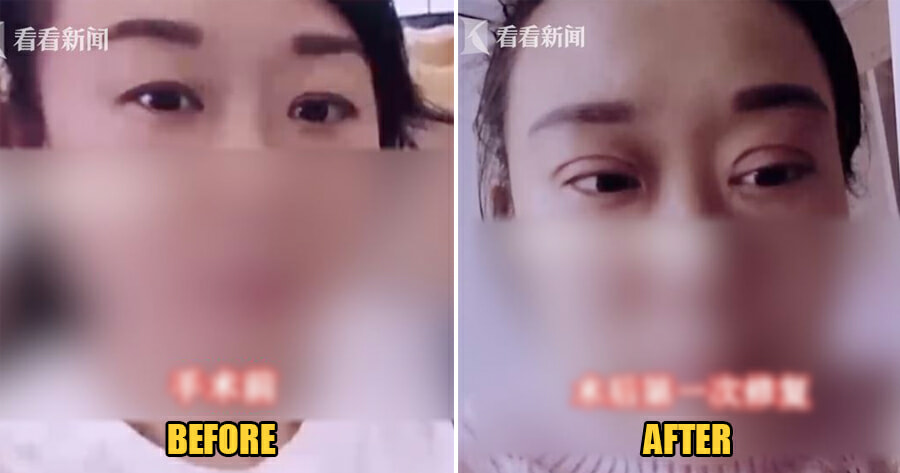 A 43-year-old woman from China spent 20,000 yuan (RM12,294) on double eyelid surgery, but the results were so bad that her husband wanted to divorce her because he said she looked “ugly”.

According to Sin Chew Daily, the woman surnamed Jin, was introduced to double eyelid surgery by a friend and decided to have her eyelids done at a beauty hospital in Nanchang in October 2019. 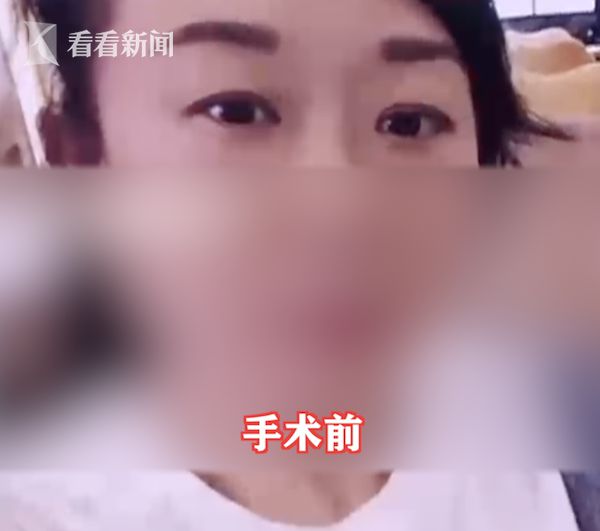 However, after undergoing the surgery that took three and a half hours, the swelling on her eyelids did not subside for around three months after the procedure.

Jin said that other people looked at her like she was a ‘monster’. They said that the swelling from double eyelid surgery would often disappear after three days, but Jin’s eyelids were still swollen after three months. 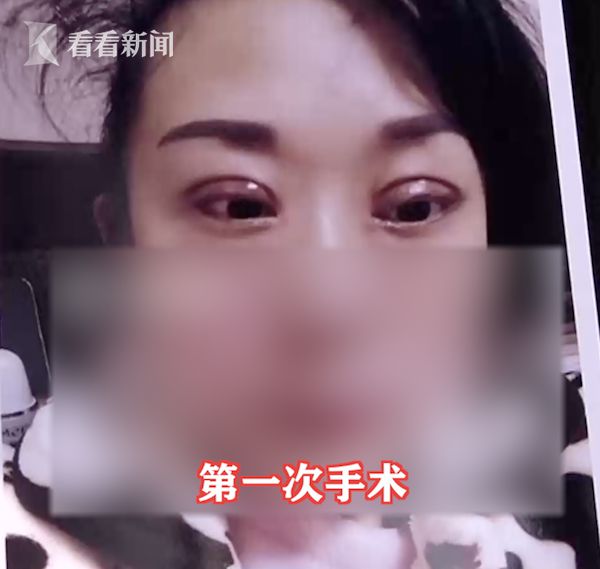 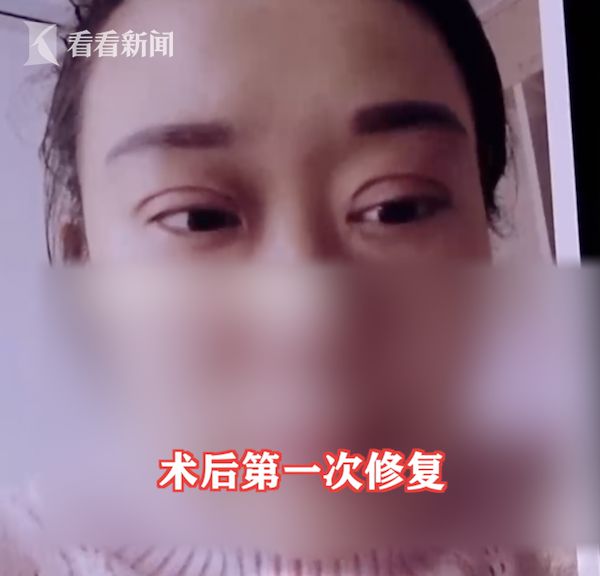 In April 2020, the same hospital agreed to give Jin a free surgery to repair the previous botched surgery. However, after more than a year, Jin is still unsatisfied with the results. She said the inner corners of her eyes are not aligned and that she now has collapsed eyelids.

“I spend money to make it beautiful rather than ugly, but then I get more and more ugly,” she said.

“My appeal is to get a refund of the full amount of 20,000 yuan and compensation for my mental health. I don’t know how to overcome it for the past few years. My husband even argued to divorce me, he said I was ugly.” 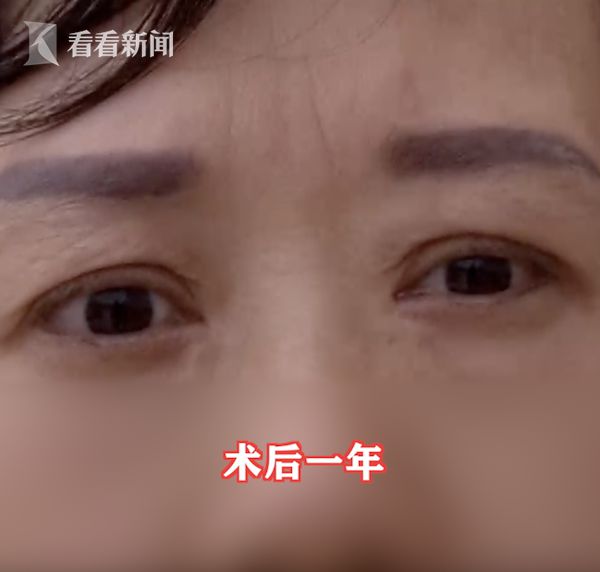 Jin has since asked the hospital for a full refund, but the hospital has refused her request. The person in charge said that before the operation, Jin had signed a consent form stating that eyelid symmetry is not guaranteed after the surgery.

Jin has also sought the help from a mediation committee to help her, but the two parties have yet to come to an agreement.

Also read: Vietnamese Man Undergoes 9 Plastic Surgeries After He Was Laughed At During Job Interview 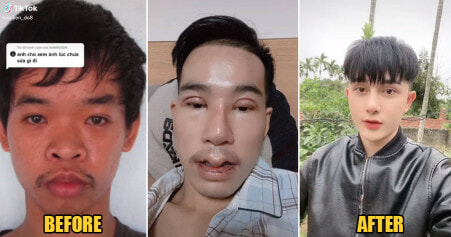