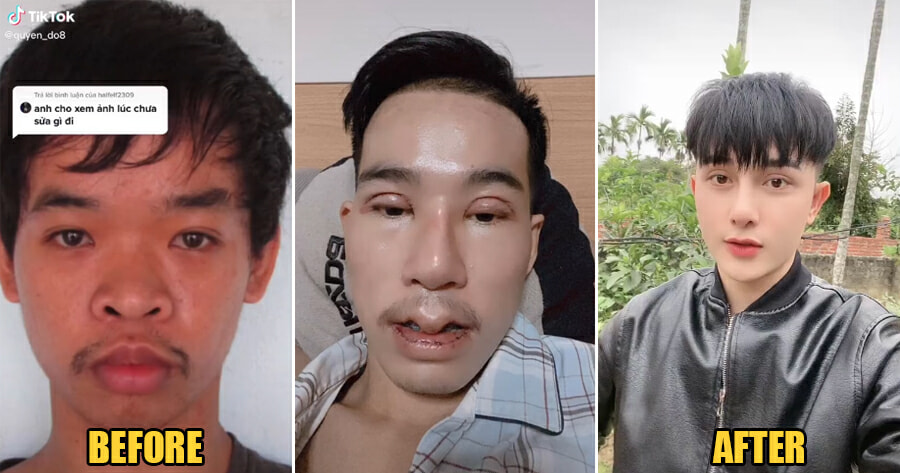 A 26-year-old man from Vietnam claims to have dramatically transformed his appearance after undergoing nine major plastic surgeries.

Đỗ Quyền has been getting a lot of attention on social media after uploading photos and videos of his transformation, especially on TikTok. Many netizens were shocked as he looks like a completely different person, from the shape of his eyes, nose, lips to this whole facial structure. 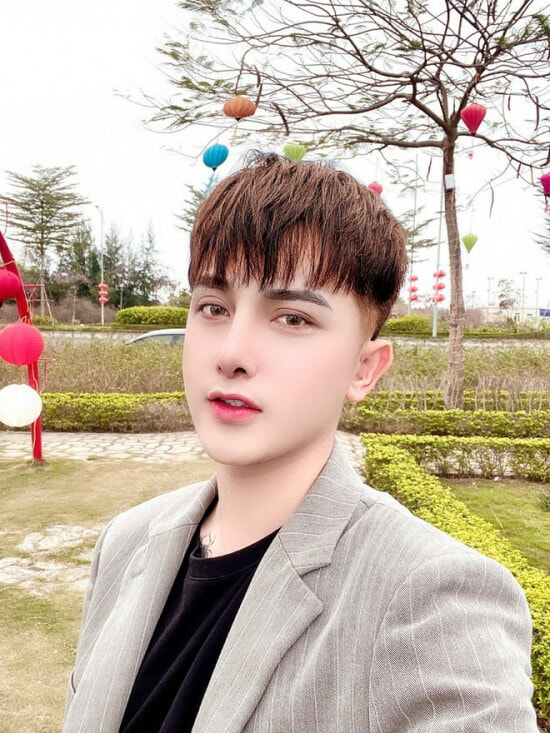 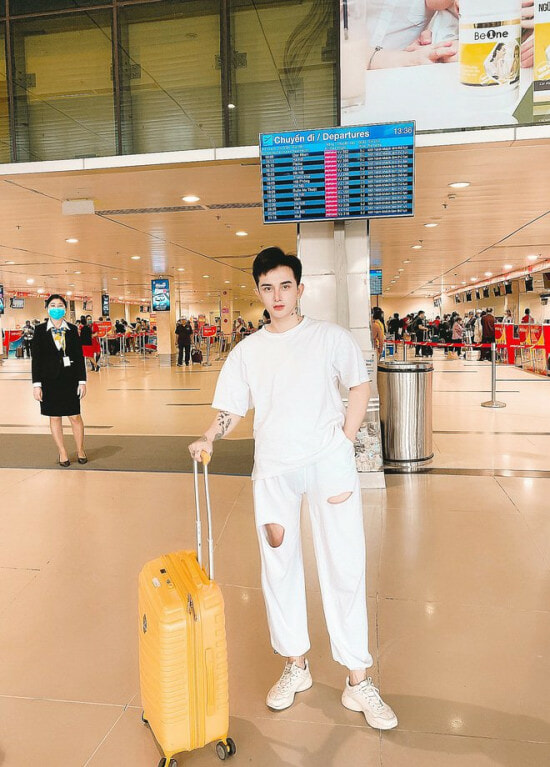 He said that he had turned to plastic surgery as he claims his former looks made it difficult for him to get a job. He said he had been ridiculed and laughed at by a potential employer during a job interview, and decided it was time to do something about it. 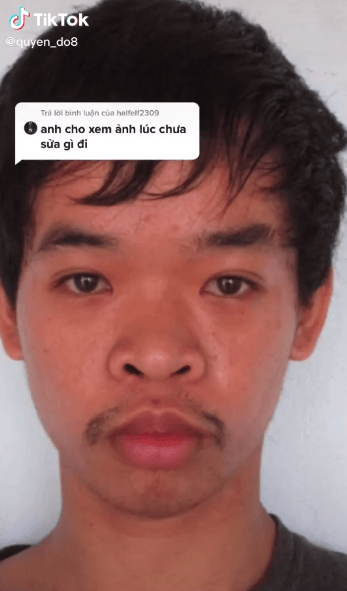 Đỗ Quyền said that his family wasn’t financially stable, so he had to use his own savings to fund all his plastic surgeries. 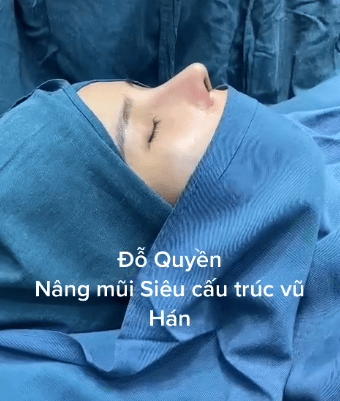 “The first time I came home after plastic surgery, my parents did not recognize me,” Đỗ Quyền said.

“I expected as much, but I still could not hold back my tears.”

According to Oddity Central, Đỗ Quyền has had to deal with a lot of skepticism from people after his transformation as it was just hard to believe that he was the same person. 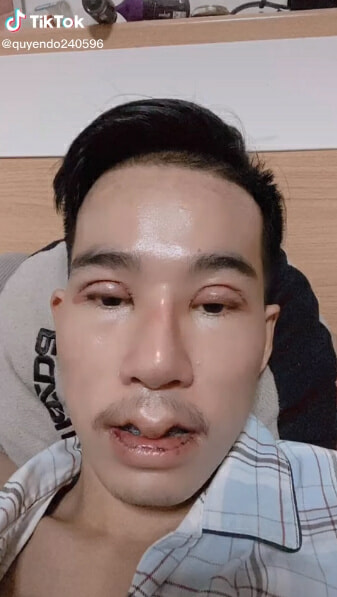 Đỗ Quyền is very active on TikTok and Instagram where he posts photos and videos of himself, including transition videos to show his before and after looks.

Even though he has to face a lot of critics, Đỗ Quyền said he doesn’t have any regrets over all the plastic surgeries he has gone through. Instead, he tells his followers to always do whatever makes them feel comfortable.

“Always be strong and find the beauty that you are most confident in,” he said.

“The standard of beauty for me is when you look at yourself in the mirror, you feel satisfied and confident.” 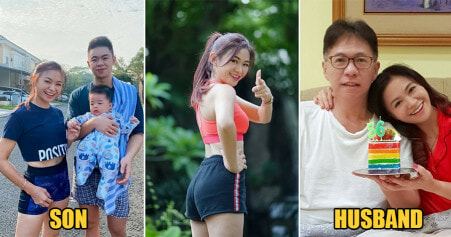