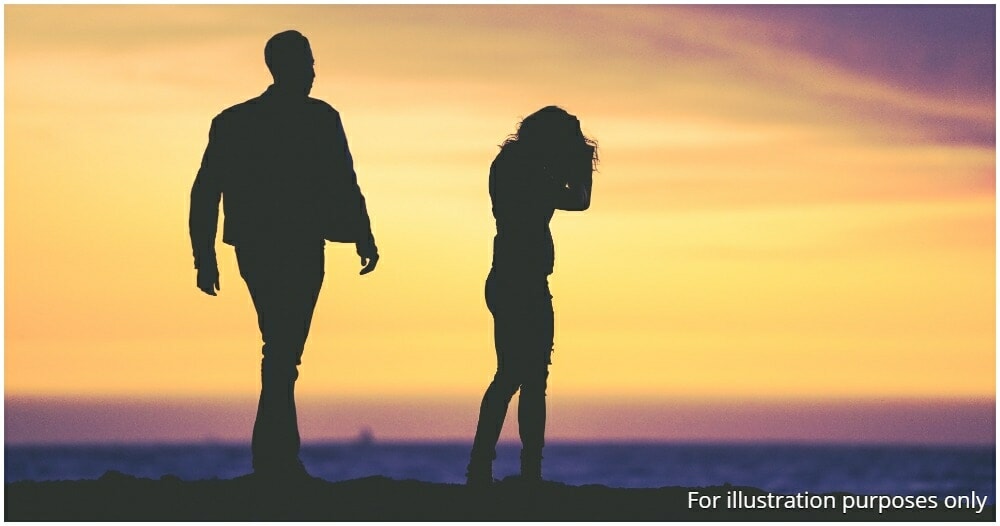 A woman wants to divorce her ‘good’ husband because his love apparently ‘suffocates’ her. What in the world?

Recently a woman from India was reported to be seeking a divorce from the Syariah court there over the most bizarre reason ever. Gulf News reported that the reason was that he (her husband) loves her too much and ‘doesn’t fight her’.

The woman from Uttar Pradesh has reportedly gone to Syariah court on 21 August 2020, just 18 months after their marriage.

In the Syariah court, the woman said that she could not digest her husband’s love.

“Neither does he ever shout at me, nor has he ever disappointed me over any issue. I am feeling suffocated in such an environment. Sometimes he cooks for me, and also helps me in performing household chores.”

She then mentions that whenever she makes a mistake, her husband would always forgive her but the thing is she wanted to argue with him.

“I wanted to argue with him. I do not need a life where the husband agrees to anything.”

It was said that as she told the cleric at the Syariah court her problems, he was quite baffled and rejected her pleas. Not giving up, she went to the local governing body and told them the ‘problem’, once again they say that they wouldn’t be able to help.

When asked if she had other reasons for a divorce, she said no.

The woman’s husband said that all he ever wanted was to keep his wife happy. The Syariah court has asked the couple to settle the matter mutually.

This is certainly… interesting. What do you think about this? Let us know in the comments.