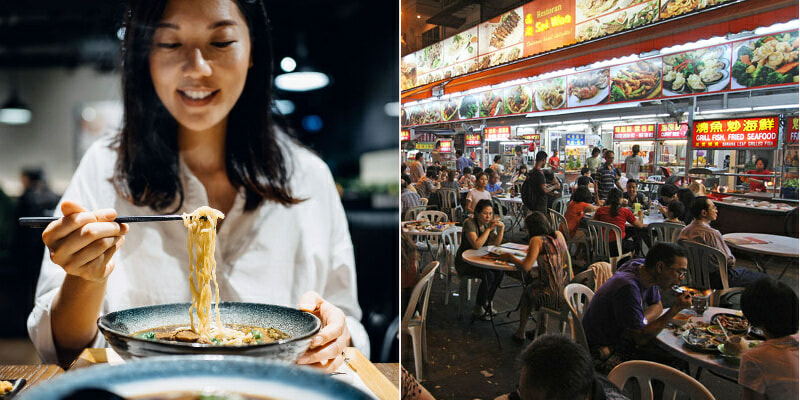 Asians have always been known to eat dinner early, but is that healthy for our bodies?

Turns out that in fact, it is!

A new small-scale US study has suggested that eating dinner late in the evening could increase the risk of gaining weight.

Carried out by researchers at the Johns Hopkins University School of Medicine, the new study recruited 10 men and 10 women, all healthy, and asked them to eat dinner at two different times — 6 pm and 10 pm — before going to bed in the lab at 11 pm. 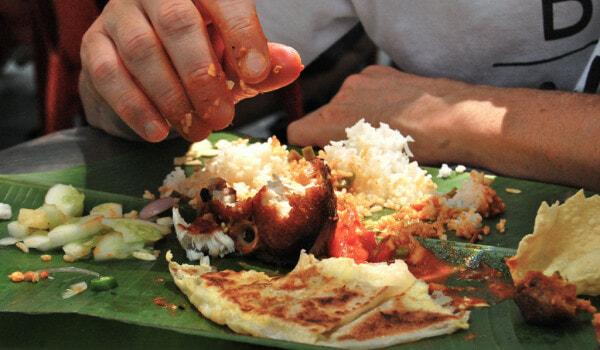 The participants ate the same number of calories in both the meals, and the researchers recorded the participants’ levels of glucose, insulin, triglycerides, cortisol and other markers in the evening and the next morning.

The findings, published in the Endocrine Society’s Journal of Clinical Endocrinology & Metabolism, showed that when participants ate dinner later, at 10 pm, their blood sugar levels were higher and the amount of fat burned was lower, even when the meal was the same as the one eaten at 6 pm.

“On average, the peak glucose level after late dinner was about 18 percent higher, and the amount of fat burned overnight decreased by about 10 percent compared to eating an earlier dinner. The effects we have seen in healthy volunteers might be more pronounced in people with obesity or diabetes, who already have a compromised metabolism,” said the study’s first author Chenjuan Gu, MD, PhD. 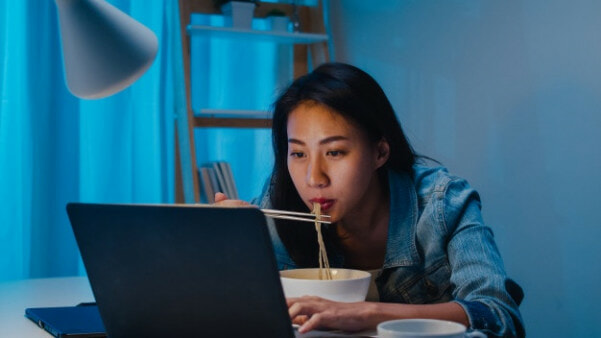 The researchers point out that previous studies have also shown that eating later may be linked with obesity and metabolic syndrome, which is a collection of conditions, including a higher waist circumference, high triglyceride levels, low levels of “good” cholesterol, high blood pressure and high fasting blood sugar, that together can increase the risk of other serious health conditions. A 2018 Spanish study also found that eating dinner earlier, at 9 pm instead of 10 pm, or leaving an interval of at least two hours before going to bed, appears to be linked with a lower risk of breast and prostate cancer.

They also note that although their study was small, it was more thorough than others that have investigated the subject, for example, the participants were asked to wear activity trackers, had their blood taken every hour while staying in a lab, and underwent sleep studies and body fat scans.

“This study sheds new light on how eating a late dinner worsens glucose tolerance and reduces the amount of fat burned. The effect of late eating varies greatly between people and depends on their usual bedtime,” said the study’s corresponding author Jonathan C. Jun, MD. “This shows that some people might be more vulnerable to late eating than others. If the metabolic effects we observed with a single meal keep occurring chronically, then late eating could lead to consequences such as diabetes or obesity.”

Hence, for those who eat dinner late, it’s about time to switch it up and try eating earlier. Your health and body will thank you for it!