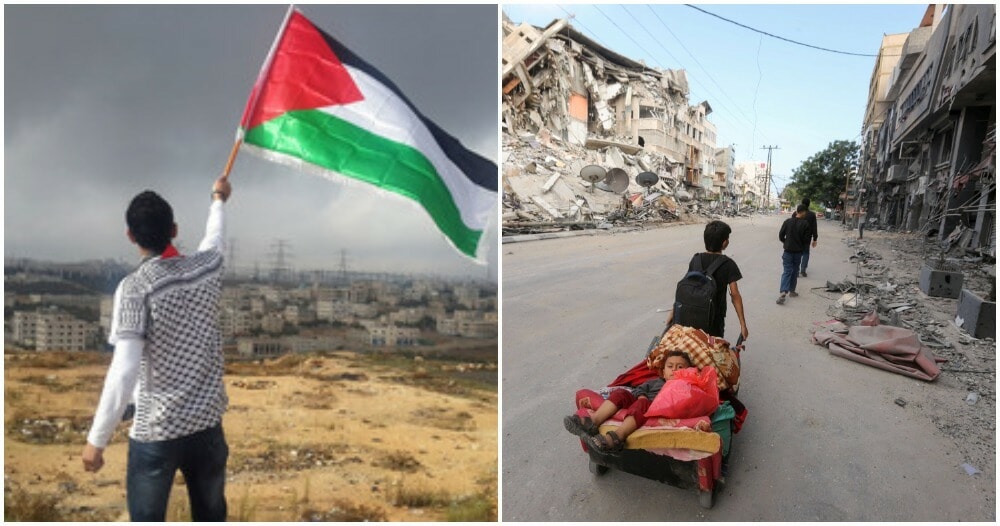 After countless lives and homes lost, the Hamas fighters and Israeli Zionists have agreed to a ceasefire after 11 continuous days of fighting. The ceasefire will take effect starting 2am Friday local time (7am Malaysian time).

This was confirmed by a Hamas spokesperson and the Office of the Prime Minister of Israel Benjamin Netanyahu on Thursday (20 May) reported Astro Awani. A statement from Netanyahu’s office said his cabinet unanimously accepted Egypt’s proposal for an unconditional ceasefire.

Egyptian President Abdel Fattah Al-Sisi had earlier directed two security delegations to Israel and the Palestinian Territories to work for a ceasefire. 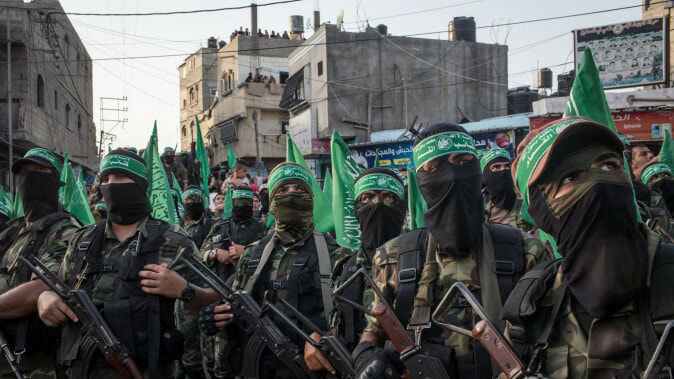 However, merely minutes after the announcement was made, both sides continued to attack with several rockets still being launched. American President Joe Biden praised the accord in an address from the White House on Thursday while standing by his earlier statements that he believes in Israel’s right to defend itself reported The Edge Markets.

The brutal war that started on 10 May has claimed the lives of 232 Palestinians including 65 children. 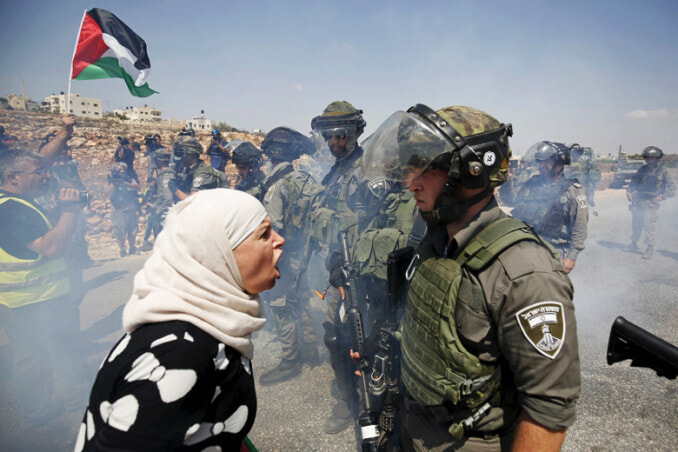 On the other side, the Israeli Zionist death toll has been confirmed at 12 fatalities with hundreds injured in Hamas rocket attacks.

Will this ceasefire end the brutality? Let us know what you think in the comments section!

Also read: M’sian Teen Arrested After Saying Those Who Support Palestine Lack Knowledge About The Situation 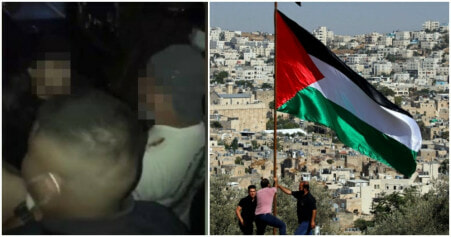