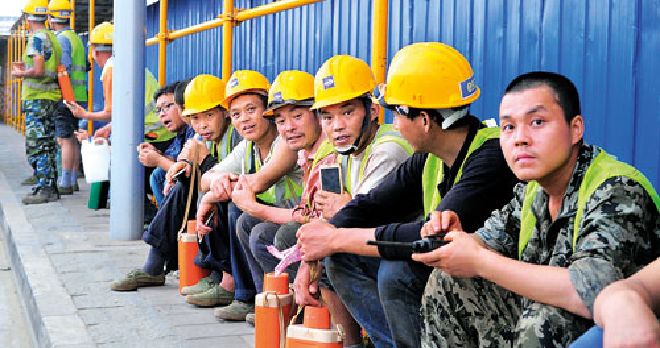 There are often quite a few different stereotypes in Malaysia about certain races that can be rather untrue and unfair. Spread love, not hate! Recently, an economist, Dr Muhammed Abdul Khalid refuted one of these perceptions and said that contrary to popular belief, the Chinese in Malaysia aren’t all that wealthy. #Truestory

According to the Malaysian Insight, he said that there has always been a myth that the Malaysian Chinese are rich but data collected from government agencies shows that most of them are actually wage earners in the community. Many people make that assumption based on what they see, which is not accurate. Don’t judge a book by its cover!

Khalid, who is DM Analytics founder and chief economist, said, “When we talk about inequality or poverty, the gap between the races has actually decreased, compared with 40 years ago. Many people think the Chinese are rich. But that is not quite right. Yes, some of them are rich, but the majority of Chinese Malaysians is working class. The percentage does not differ much from the Bumiputeras, who are also working class.” 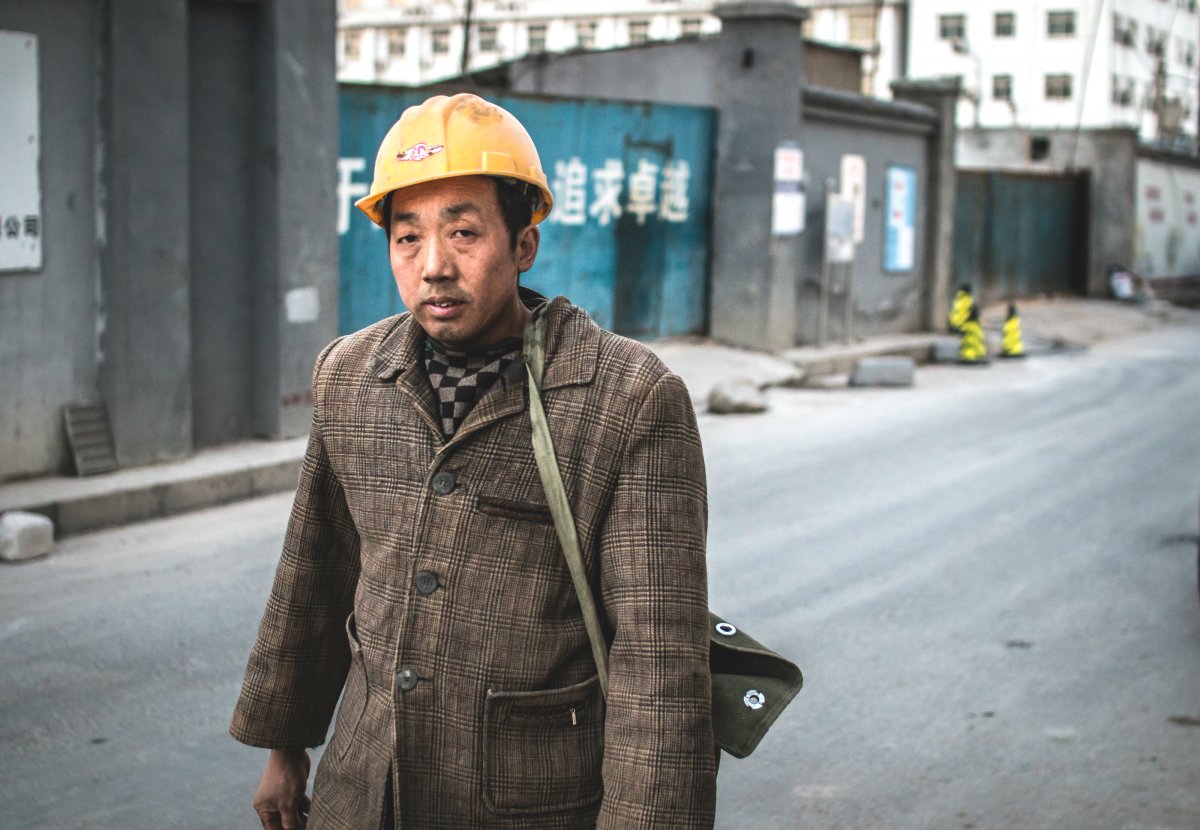 In fact, it has been said before that the income gap among the rich and poor Malaysian Chinese is actually the highest compared with other ethnicities. The data shows that eight in 10 Chinese are in the working class and not actually rich employers.

“Data from the Statistics Department in 2016 showed that 70% of the Chinese were working class, compared with 72% Bumiputera and 83% Indians. However, there are more Chinese employers at 8% than Bumiputera and Indian employers, which are both 3%,” said Khalid. 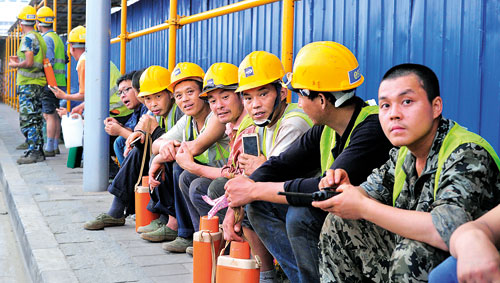 One of the main reasons for the low income is that employers are not distributing the profit to the workers; instead, they keep a large portion of it for themselves. Uhm, sharing is caring ok?

“Income distribution to workers is still low. From every RM1 that we earn, how much does the government take through taxes; how much does the government earn; how much do the corporations profit? Income for workers is still low compared to capitalist countries, such as the United States, Britain, and Singapore. In Singapore, the workers’ share of the economy is bigger. Here, not so much,” he said. 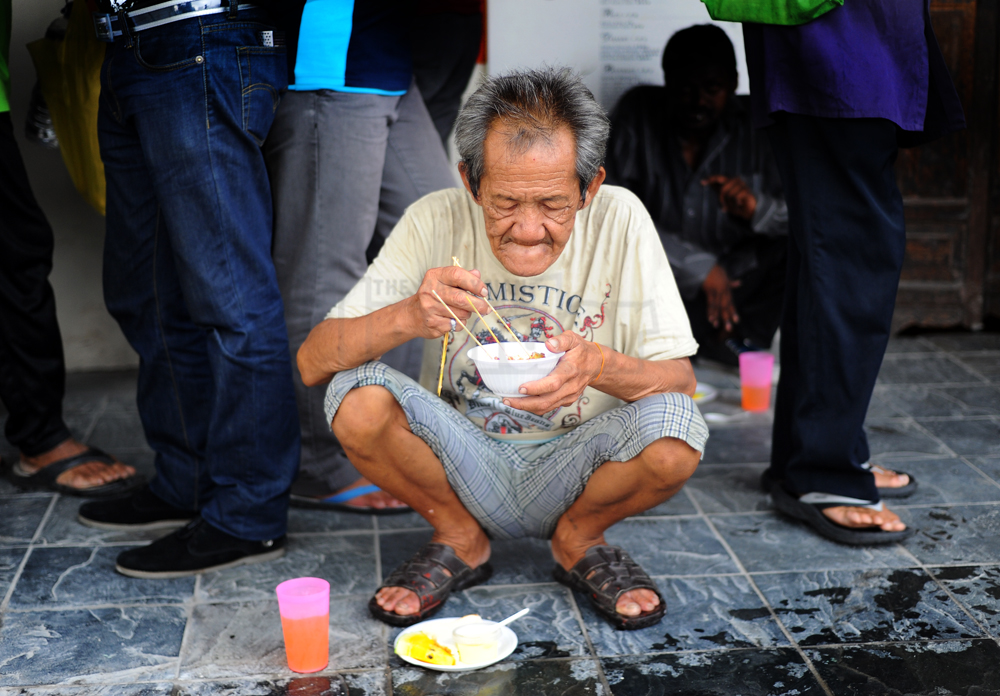 Although the poverty rates of Malaysian Chinese have dropped, this doesn’t mean that everyone is living a good life. He said that the difference is that many of them are living right on the brink of poverty, and this is true for all races in Malaysia. Just a slight tip can slide them right into the poverty category!

“Among the Chinese, half of those who work earn a monthly salary of less than RM2,350. This is a difference of only about RM400 from Malays who work. The majority earn low salaries, not between RM5,000 and RM6,000,” he added.

Do you agree with his statement? Tell us your thoughts in the comments! 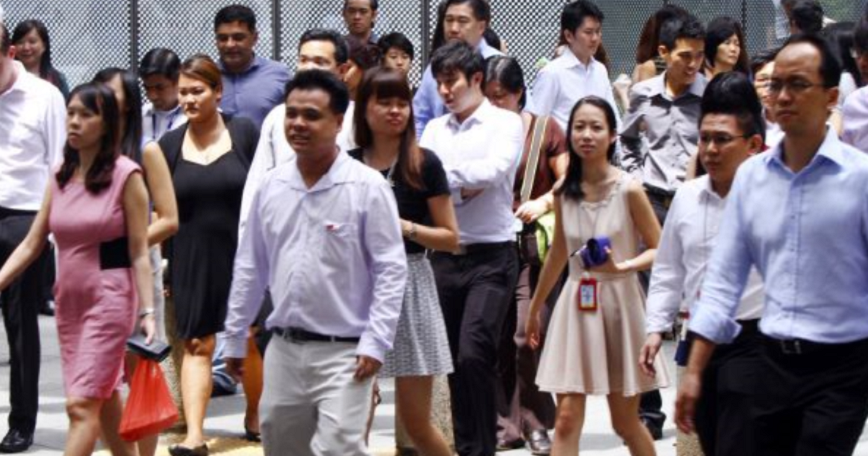