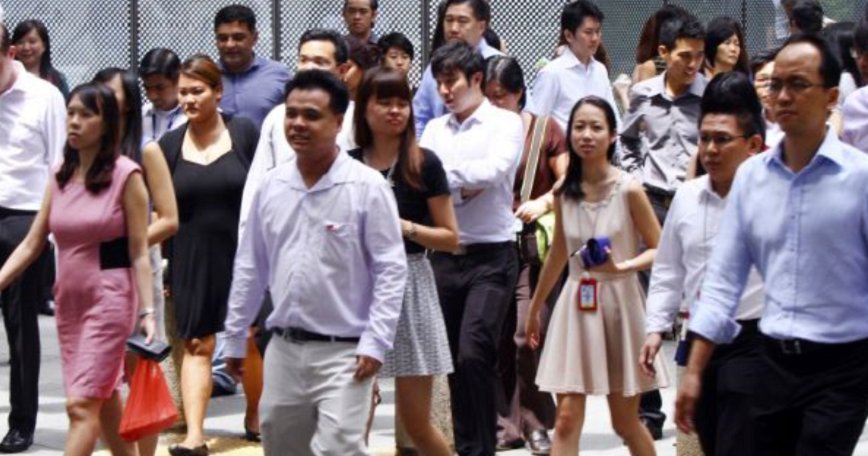 Although there have been efforts to reduce the gap between the rich and poor in Malaysia, it looks like we might have to look into other methods after these recent findings have come to light!

Statistics show that bumiputeras make up the biggest percentage of households in the bottom 40% (B40), which is defined as households that earn RM2,629 and below. In 2014, the Economic Planning Unit found that 44.7 per cent of bumiputera households were found to be in this category. 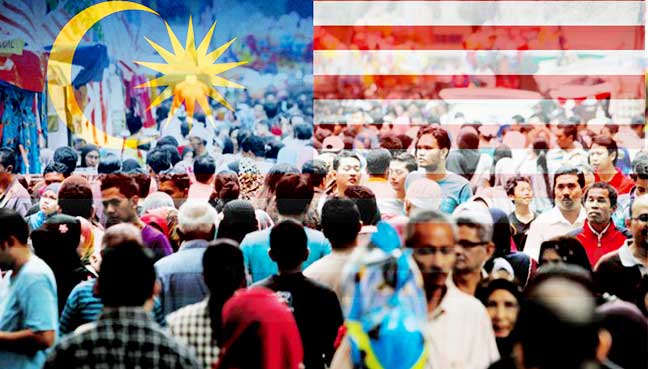 One interesting finding from this ethnic breakdown however, is that among all the other ethnicities, the Chinese community were found to have the biggest income gap between the rich and the poor. Income gap is defined as the difference in household income between the top 20% (T20) and the B40 groups.

According to The Edge, this income gap reportedly became even bigger among Malaysian Chinese between 2014 and 2016. As for the Indian community, this gap became smaller, while it remained unchanged for bumiputeras.

However, the same cannot be said for the Chinese community. In 2014, people in the T20 category earned RM5.80 for every RM1 those in the B40 category earned. In 2016, that amount increased to RM6 for the T20 group!

As for Malaysian Indians, the income gap reduced slightly from RM5.50 to RM5.20.

What’s important to note, according to economist Dr Muhammed Abdul Khalid, is that for the most part, the income gap has not really narrowed since 2014 despite the government taking measures like increasing the minimum wage, handing out BR1M, and reducing the personal income tax rate. 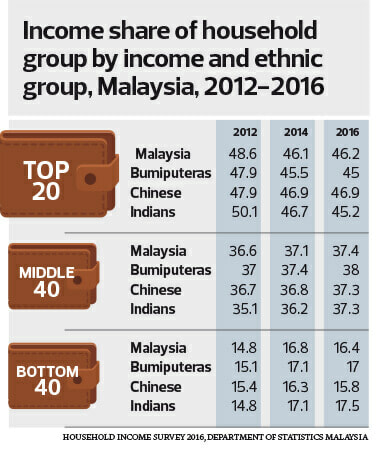 He also noted that the income earned by Malaysians in the B40 group decreased from 16.8 per cent in 2014 to 16.4 per cent in 2016, which will make achieving the plan to increase this group’s income to 20 per cent even harder.

What do you think of these findings? Let us know in the comments below! 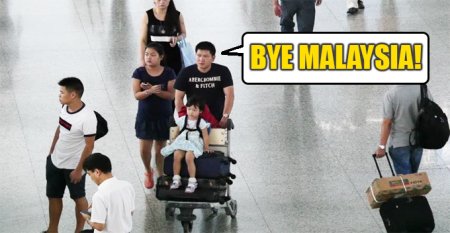