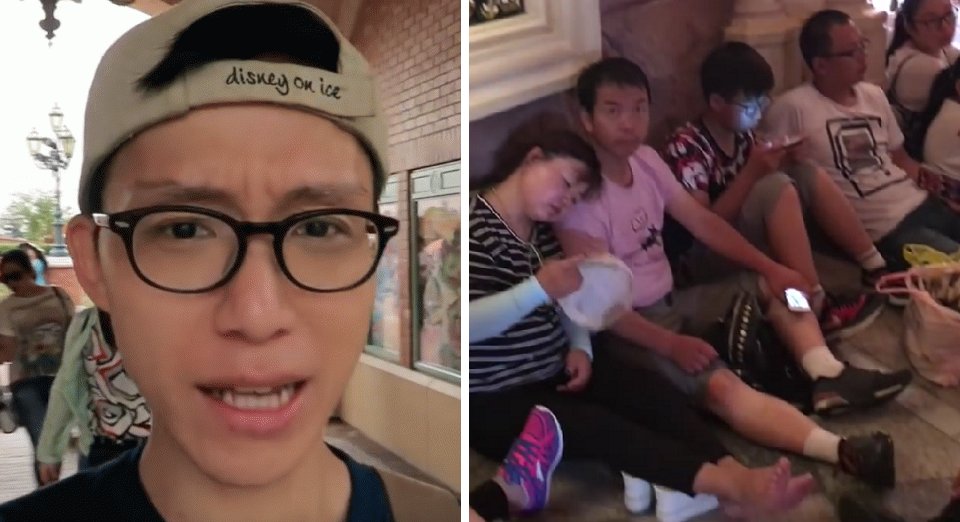 Youtuber Disney Dwayne recently vlogged his trip to Disneyland Shanghai, and found his experience there to be less-than-satisfactory to say the least.

In his YouTube video, ‘Crowd Culture at Shanghai Disneyland’, he hilariously vlogs his experiences, pointing out weird and wacky behaviour of other patrons at Disneyland.

“There was a family of, like, 17 who had issues at the gateway and I had to wait there… I was just up next in line and they sort of came past me and pushed past me. And then some other people pretended to be part of that family so they even cut my queue!”

Halfway through walking, a baby stroller almost hits him and he exclaims, “That trolley just almost rammed into me, because they push their way here”. #smh 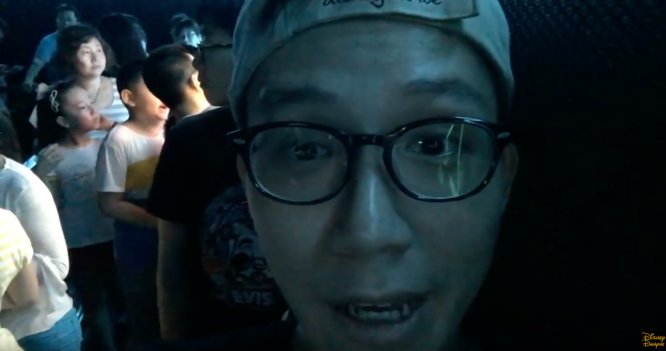 He shuddered at the lack of personal space the crowds have in Shanghai Disneyland:

“I’m in my first line here, and I have to say, personal space here is absolute zero”.

He then zooms in onto his friend, who’s feeling really awkward about just how close the guy behind him was: “So here at Disneyland, the concept of private space does not exist!”

Next up, he moves over to a more comfortable personal-space-wise activity. A performance was being staged – but too bad the view was completely blocked by random umbrellas!

“It’s really cute, but I just don’t get it… It’s not raining? It’s not that hot either? Why are people putting up their umbrellas to block the view?” 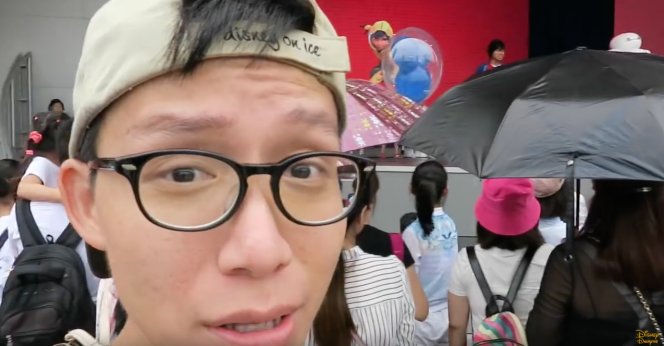 “Look at the queue here” 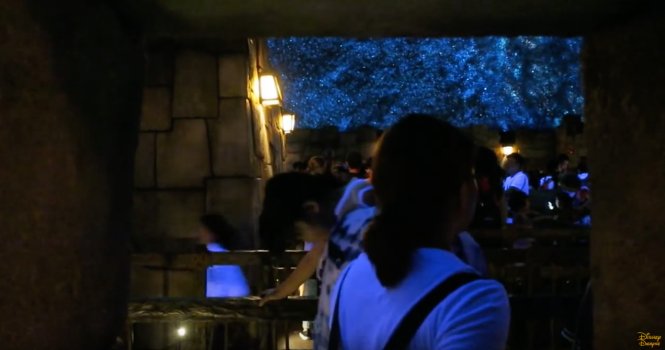 “Oh wait, look at this mess” 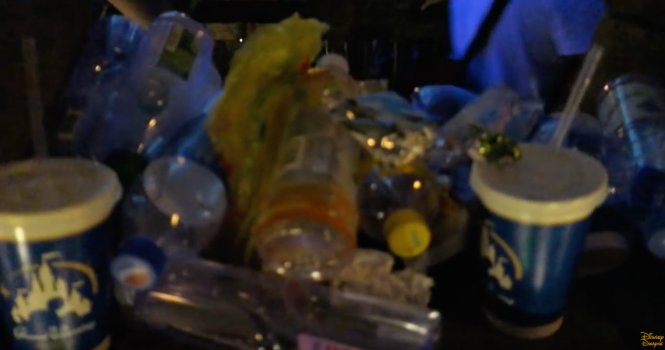 The YouTuber was also caught by surprise at the damaged state of some items located along queues. Clearly, there is strength in the jostling crowd!

He catches a bunch of people just chilling at a ‘No Public Access’ area! All that beautiful greenery and chairs meant for viewing pleasure just trampled by unbeknownst tourists. He also stated in his description that he saw “a whole crowd of people opening every emergency exit door they saw to go exploring”. 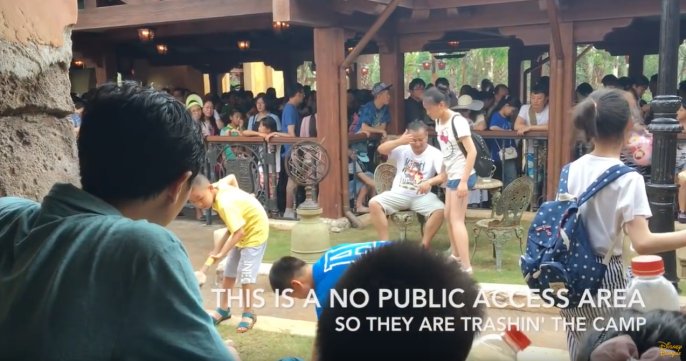 You can even see a couple of kids trashing the exhibits and behaving as if it’s a free for all playground!

“People finding respite from the weather”, he says as he points out a crowd of people who have decided to plop down on the floor at the castle venue. Guess fairy tales of romance and magic mean nothing when you’re just too hot and bothered.

To add to that, the YouTuber had the less-than-pleasant surprise of stumbling upon a little toddler peeing in pubic!

‘I need to go pee Mummy.’ ‘Sure do it right here right now’. 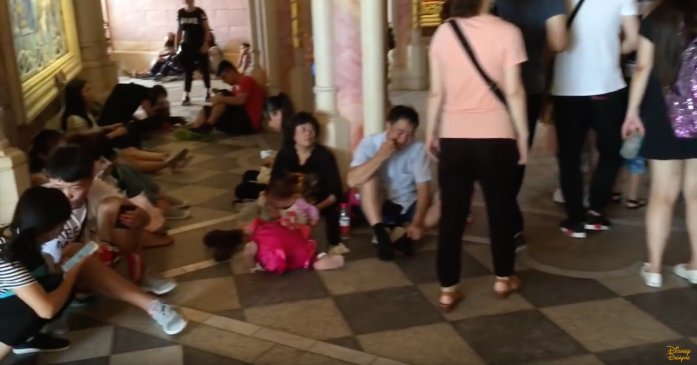 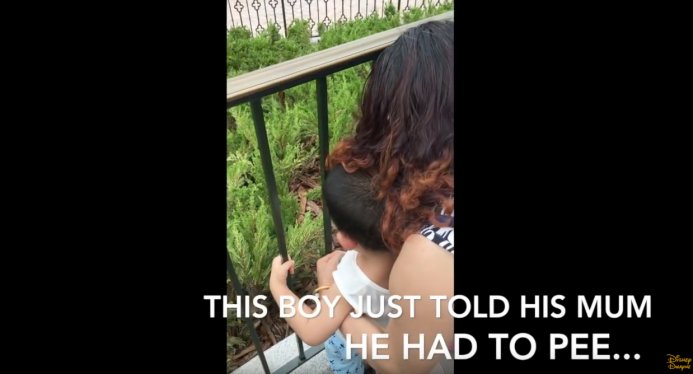 Disneyland Shanghai: the magic of Disney shines through if you just squint your eyes shut a little harder! Also, you probably could have gotten the heads up after what happened during the Shanghai Disneyland Grand Opening.