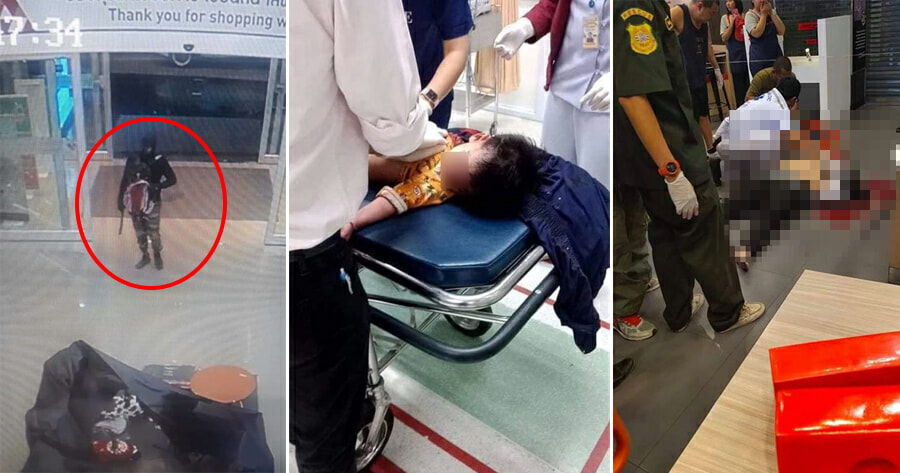 A gunman opened fire in a shopping mall located in Thailand on Thursday (9th January) killing three people including a two-year-old boy and wounding at least five other victims.

According to The Straits Times, the masked gunman walked into Robinson mall in Lopburi, Muang District at about 8pm and shot a seller and another victim before jumping over the counter and grabbing some gold items.

CCTV footage of the robber: 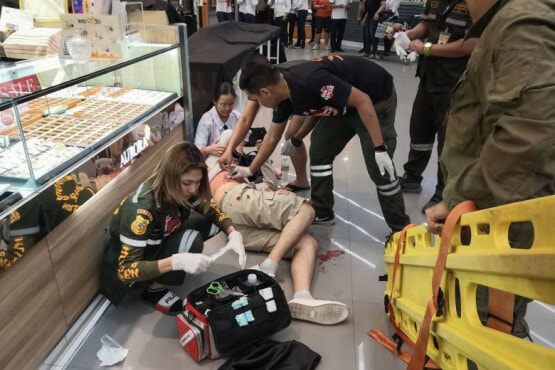 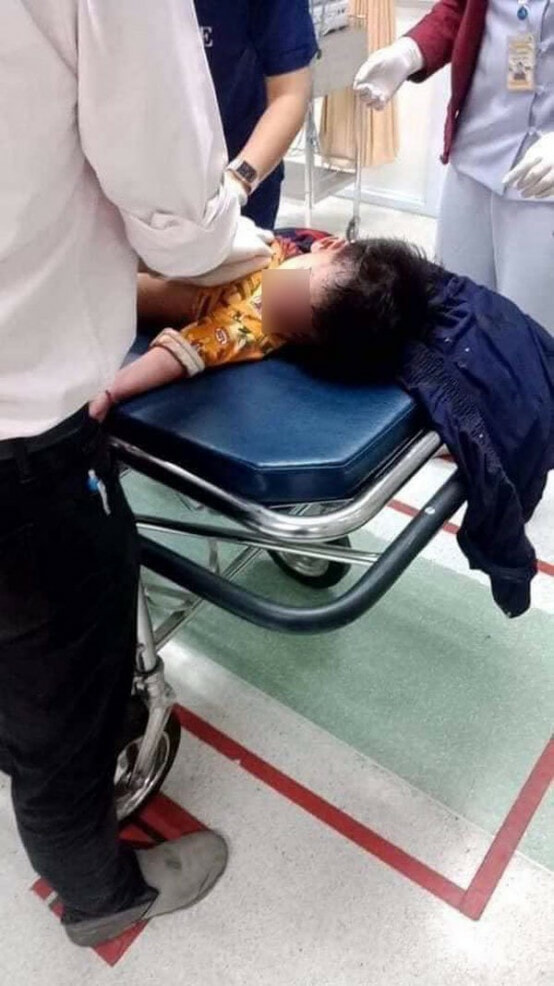 Lt. Gen. Ampol Buaruppon, regional police commander said that the man came into the mall alone, shot dead a security guard followed by a young woman working at the gold store before turning his gun on the little boy as he walked hand-in-hand with his mother, reported Daily Mail.

At least five others – including one tourist – were seriously injured and rushed to the hospital. The two staff died at the scene and the boy died later at the hospital.

The gunman is believed to be a trained expert in firearms. 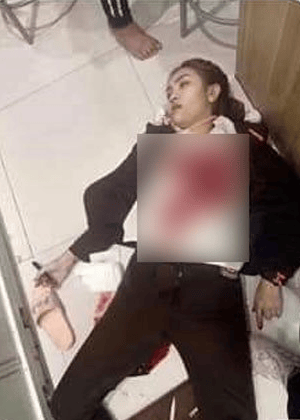 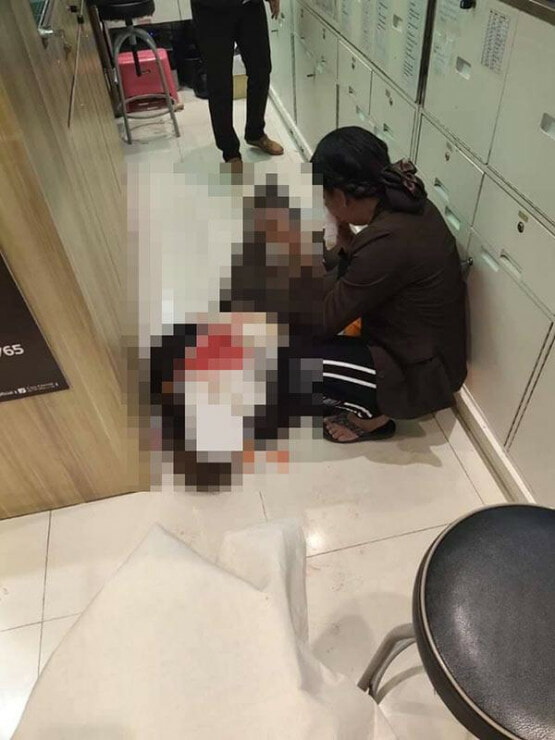 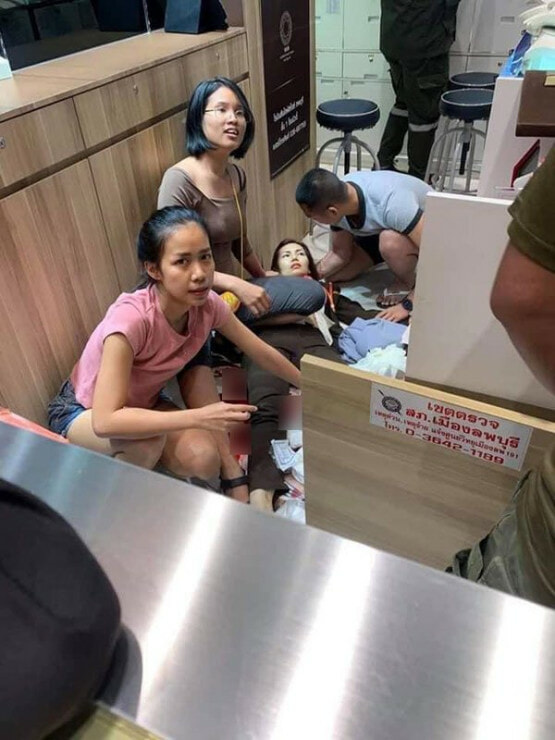 “We believe the robber has been trained in the use of weapons before this,” Police Colonel Kritsana Pattanacharoen said.

“Studying the gestures he made when shooting, it is unlikely to be someone who has never used guns before.”

“The equipment he had was specialised and not something that is easily acquired. The search will continue in the morning.” 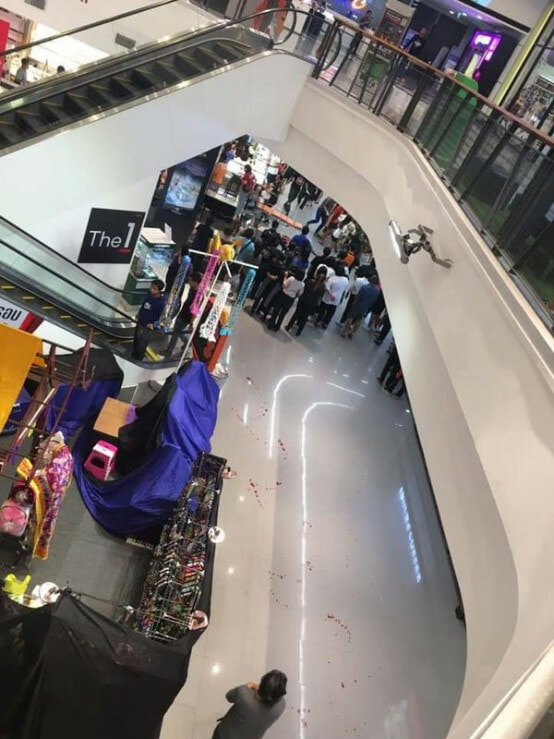 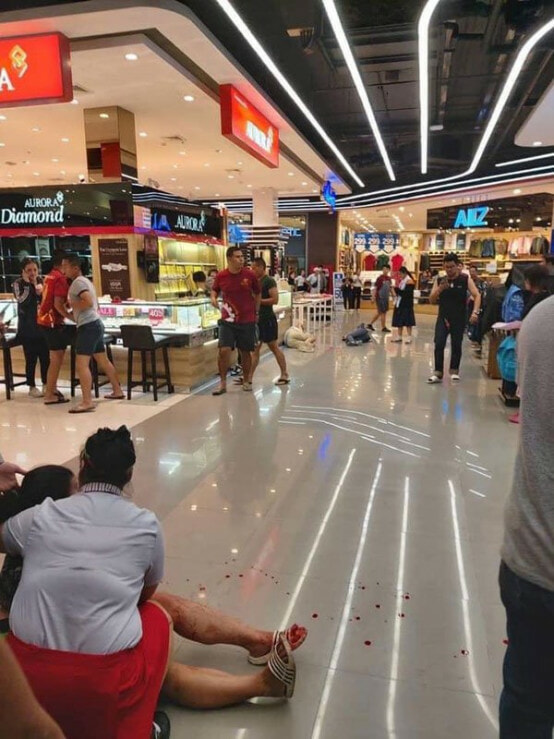 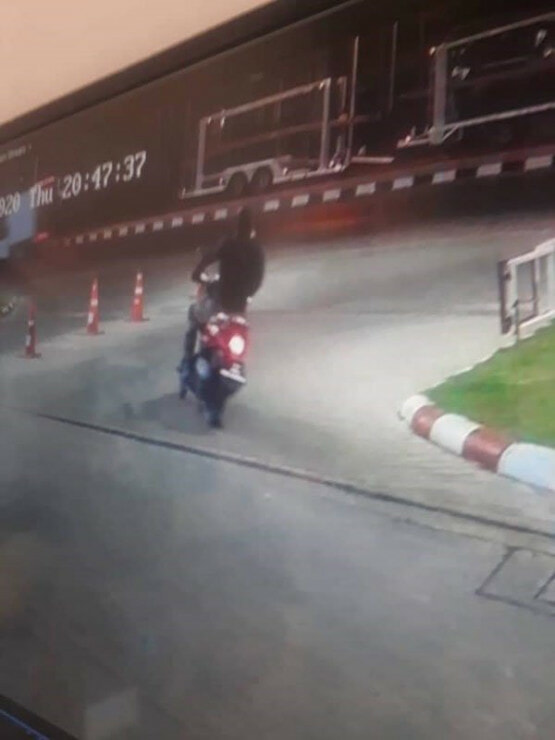 Witnesses said the boy’s mother was inconsolable as she wept and cradled her child after the shooting.

The police have already identified the gunman and are currently searching for him.

“The robber was merciless. We are looking for him in every place. Please trust us, we will definitely get this man and bring him to justice,” he said.

Here’s a video of the scene after the shooting took place:

Also read: Man Gets Shot When Leaving a Nightclub in Kuantan, Desperately Tries to Drive to Hospital 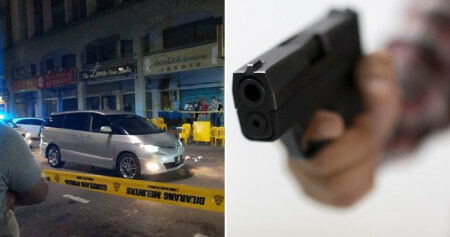