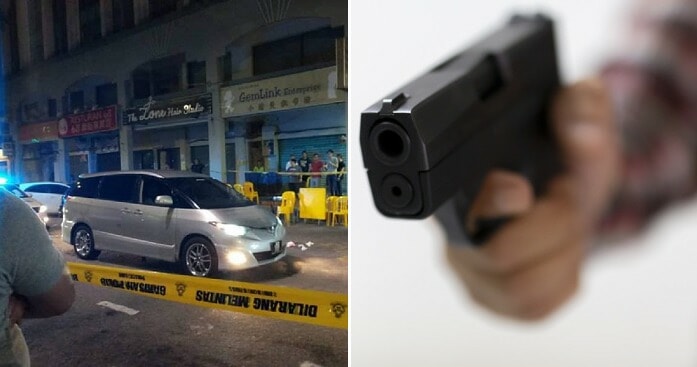 An elderly man was shot and killed by an unknown gunman in Kuantan today (6th August 2019). According to Sinchew, the man – who’s in his 60s – was found injured with gunshot wounds in a grey and silver Toyota Estima SUV.

The deceased was covered in blood, and he was still conscious when he was discovered by the people in that area. 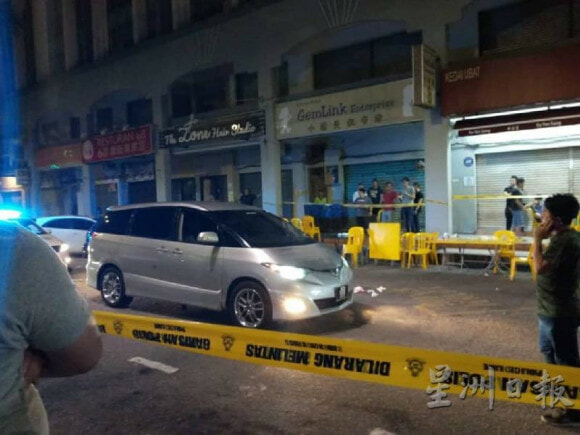 The chief of police in Pahang, Datuk Abdul Jalil Hassan, said that the incident took place around 1.20 am and it was believed that the victim had just left a nightclub with his 47-year-old friend. FYI, both of them are from Johor, and they were in Kuantan for a business dealing.

Datuk Abdul Jalil was quoted by Sinar Harian as saying,

“After hearing the gunshots, his friend ran away while the victim managed to drive the car to get some help. It is believed that he meant to drive a hospital. Maybe the victim couldn’t make it to the hospital and stopped nearby a pharmacy.”

“The people found the victim there and offered help. However, he was declared dead at the hospital and his corpse was sent for a post mortem.” 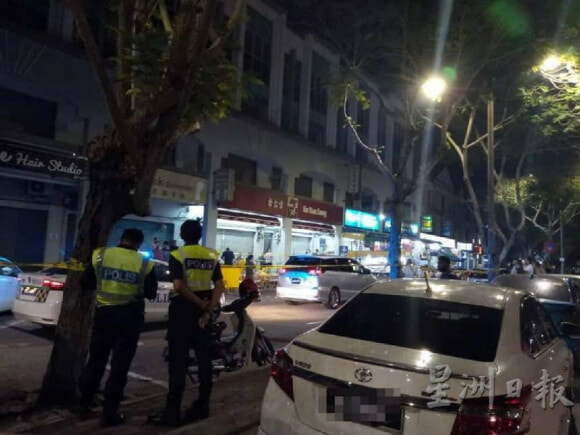 The police chief further elaborated that an investigation is taking place, and they are trying to figure out if there are any motives like the mafia, jealousy, borrowing money, etc involved in this case.

Aside from that, Datuk Abdul Jalil has requested that anyone with information pertaining to this case come forth and let the police know. Take note, guys!

That said, we will keep our eyes peeled for more information on this matter as the investigation is still ongoing. 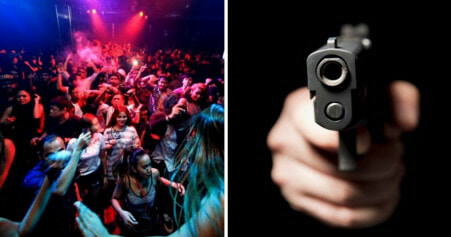