Everyone is excited about the newly appointed Finance Minister, Lim Guan Eng. However, he cannot assume his duties just yet as he is unfortunately, currently involved in some cases that are stopping him from taking his oath.

DAP secretary-general Lim Guan Eng, was named Finance Minister by Prime Minister Tun Dr Mahathir Mohamad, but he will only be sworn-in officially once he is cleared of his corruption case, according to The Star.

“Every minister must be someone who is qualified for the position,” Dr M told reporters after meeting with ministry secretaries-general to explain the functions and roles of the new government here yesterday.

“If there is a case against such a person, we cannot appoint him or her.” 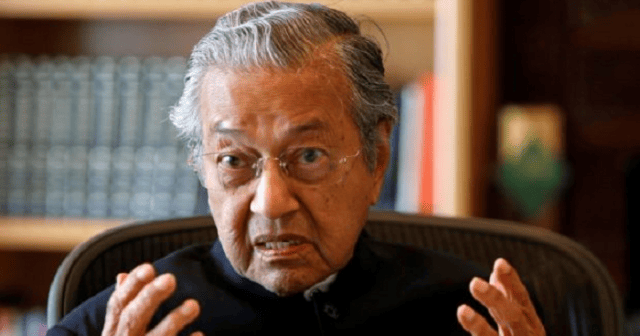 When asked who would be in charge for now, Tun Dr Mahathir said that he is not taking charge of the Finance Ministry, but all matters regarding it will be reported to him.

“We have a panel which will look into the work at the ministry. Some implementations which can be carried out, will be carried out.”

“For some, we will need to wait until the minister is appointed,” Dr M said.

Dr Mahathir then added that he does not have an alternative candidate for the position. It goes without saying that for ministries where a decision has to be made but the head has not been appointed, matters will be brought to the Prime Minister, who will be supported by an economic advisory council, which includes people like former central bank Governor Tan Sri Dr Zeti Akhtar Aziz, according to The Edge Markets. 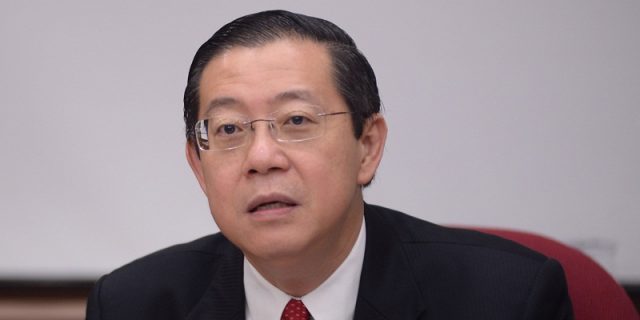 The first one being, he was put on trial for misusing his position as a public officer to gain gratification for himself and his wife, Betty Chew Gek Cheng. He had approved the application for the conversion of agriculture land to a public housing zone to a company called Magnificent Emblem Sdn Bhd in south-west Penang.

Secondly, he also misused his position to acquire a piece of land and a bungalow at 25 Jalan Pinhorn, George Town, from businesswoman, Phang Li Koon. He purchased them for a price of RM2.8 million, which was a price that was not commensurate with the property’s market value at the time of RM4.27 million. 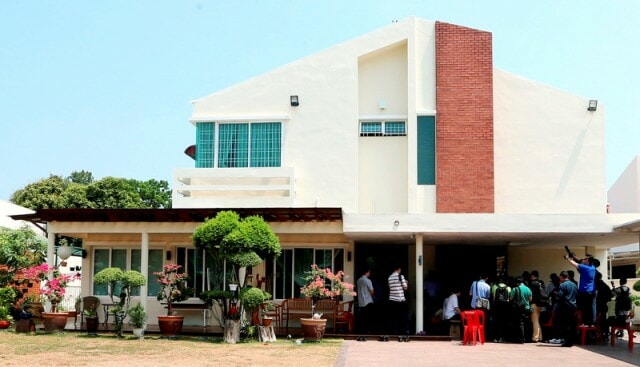 Despite these cases, Lim, being an accountant by profession, is seen as a safe pair of hands to restore the country’s economy. He also has a solid track record in the Penang state, as he has contributed substantially to the economy even though it is a small state.

We have been waiting for decades for a new Malaysia, so what’s a few more weeks or months of waiting for our new Finance Minister to be cleared of these cases before being sworn-in?

Also read: Malaysia’s Financial Health is So Atrocious, Guan Eng Has LOTS Of Work to Do 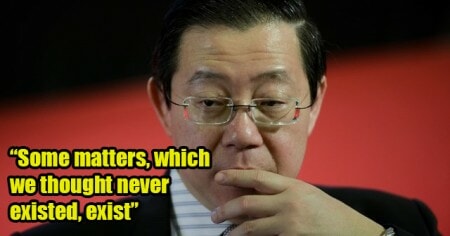