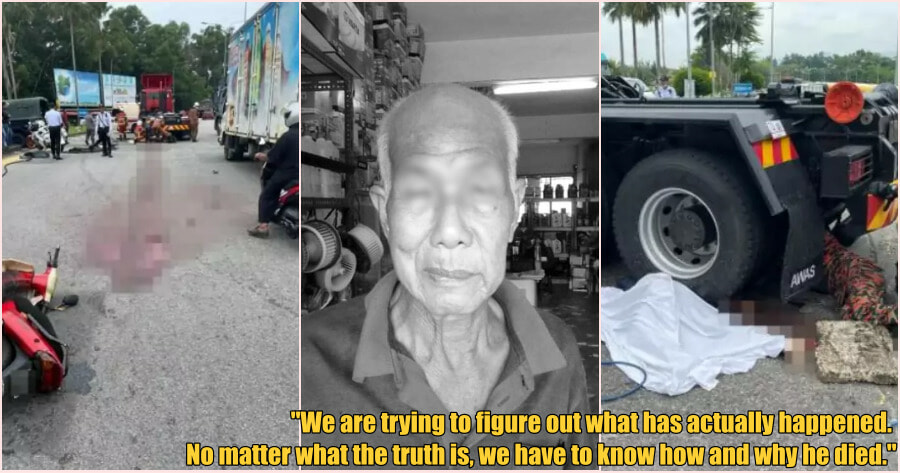 The public can often times prove useful in providing help to whoever that needs it. This can come in the form of finding a missing child, reunite a girl with her lost father as well as help in cases of hit and runs.

Now, the grandson of a man who lost his life in an accident with a tow truck is pleading to the public to come forward with video evidence which he hopes will uncover the truth.

According to China Press, the incident took place on Wednesday (May 11) at around 12:36pm at the Senawang Highway, where 80-year-old Tan Kian Ling collided with a tow truck and caused him to get stuck underneath its wheels. 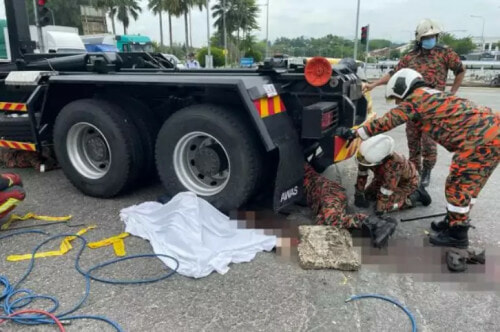 It was claimed that the victim had allegedly tried to overtake the 10-tonne tow truck from the left lane but was unsuccessful and his body ended up being dragged for 10 meters, reducing it to pulp and leaving a long, bloody trail across the road.

To extract what was left of the body, rescuers who were dispatched to the scene had to prop up the tow truck’s back wheels using a car jack, before sending the remains to the Tunku Ja’afar Hospital for an autopsy. 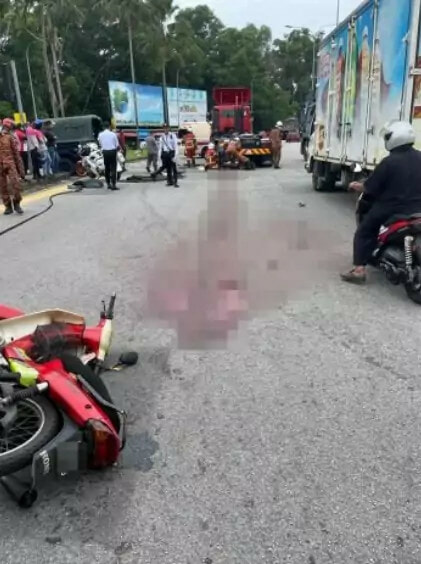 Seremban district police Chief Asst Comm Nanda Maarof said that the tow truck driver was completely unaware that he had crushed Tan with his vehicle.

After driving for a further 10 meters, the tow truck driver finally came to a stop and saw the road full of blood and human remains.

This case is now being investigated under Section 41(1) of the Road Transport Act 1987 for causing death due to reckless driving.

Speaking to WORLD OF BUZZ, the victim’s grandson, Liew Jun Bin said that the accident happened at a crossroad which him and his family have been using for years.

“My grandfather was riding his motor from Senawang to Taman Seremban Jaya and all of a sudden (we don’t know the cause, the police isn’t sure about it as well), he fell down to right side and was rolled over by a newly manufactured tow truck.”

“He was being dragged by the truck for more than 10 meters as the truck driver was totally unaware of my grandfather until he saw my grandfather’s remains and blood all over the road behind then only did he stop his truck,” he added.

Liew said that the police could only conclude that what caused the accident might’ve been his grandfather trying to overtake that truck.

“However, my grandfather is 80-years-old and he’s a crane operator before, he knows exactly how dangerous lorries are, always warned us about them and told us to avoid them,” he said. 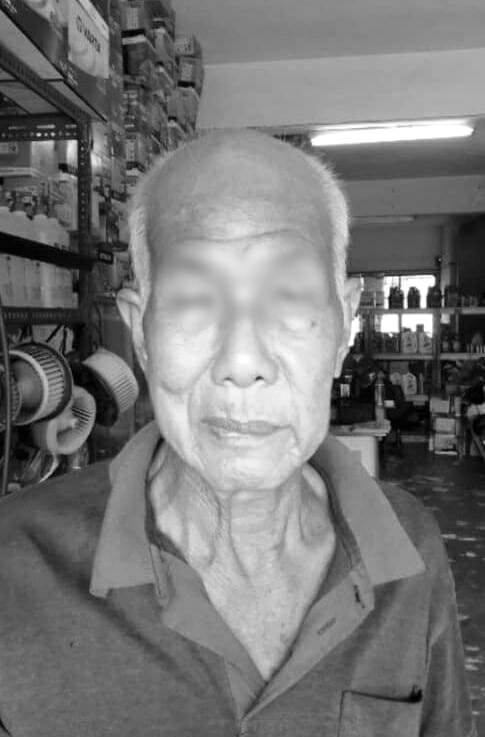 As there isn’t much evidence on what exactly had happened, Liew and his family hopes that the public could help to share and urge people who witnessed the accident or have any recording about it to reach out to them and speak out.

“That crossroad is one of the major crossroad in Seremban, and at 12:36 noon on Wednesday, the traffic flow is very very heavy, we believe there are lots of people who would know what happened.”

There have currently been no official testimonies given by the public, “Thus we are trying to figure out what has actually happened. No matter what the truth is, we have to know how and why he died.”

We would like to offer our sincerest condolences to Liew and his family. We hope that someone will come through with the piece of evidence to help solve the case.

Also read: Sister Of 19yo Victim Of A Fatal Hit-And-Run In Subang Jaya Pleads For Witnesses To Come Forward 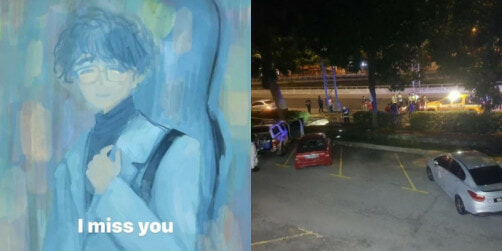