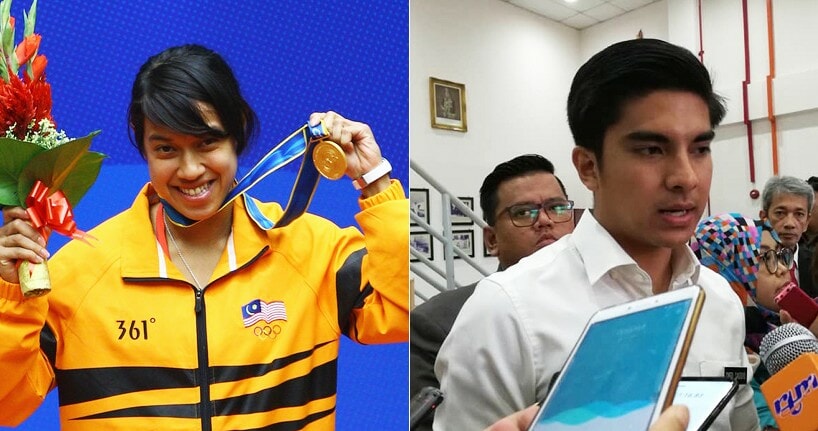 After 20 years of representing Malaysia in squash, Datuk Nicol Ann David recently announced her retirement as she has decided that it’s time for a new chapter in her life.

Many Malaysians were sad to see her leave but they congratulated Nicol on her decision to retire and thanked her for all the contributions she has made as the best squash player in the world.

Following that, Youths and Sports minister Syed Saddiq revealed that the government will grant the queen of squash a special recognition in honour of her contributions to Malaysia. YASS! 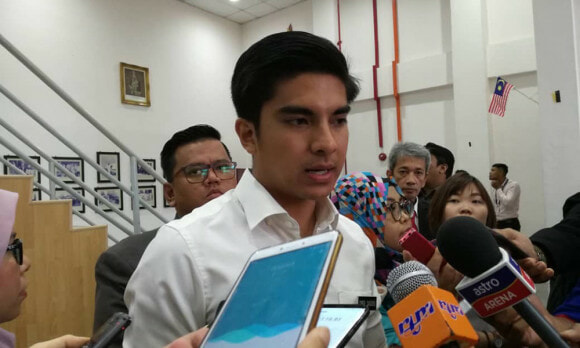 He was quoted by Malaysiakini as saying,

“I have instructed the Director General of the National Sports Council (Majlis Sukan Negara, MSN) to give her special incentives. Maybe not in financial form but she should be given a grant which can help her post-retirement plans.”

Syed Saddiq made the statement during the town hall session of Youth Parliament of Malaysia (Parlimen Belia Malaysia, PBM) which took place on 19 February 2019.

Prior to that, Syed Saddiq took to Twitter to pay tribute to Nicol, who is also an athlete that he grew up “idolising”. You can check out his tweet here:

I grew up idolising you,
I am very sure that will not change anytime soon.
Looking forward to your “retirement plan” 😉
Keep on inspiring!#thedreamremains https://t.co/CZ1rxFkYty

He also explained that they would try to take into consideration the athlete’s contributions to the sports arena in Malaysia. However, he stressed that they are responsible to help any abandoned athletes and they are already working on ways to take care of these athletes. Well, we hope that they live up to their promise!

On that note, it’s great that the government will be giving Nicol a special recognition because she truly deserves it, especially since she had made our country proud on an international pedestal.

So, what kind of special recognition do you think the government should give Nicol Ann David? Share your suggestions with us in comments below! 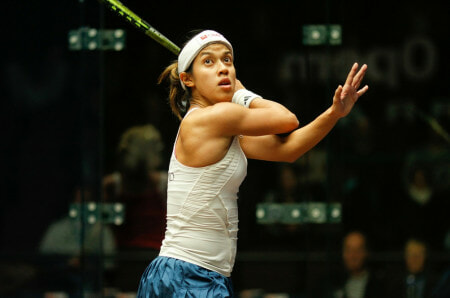