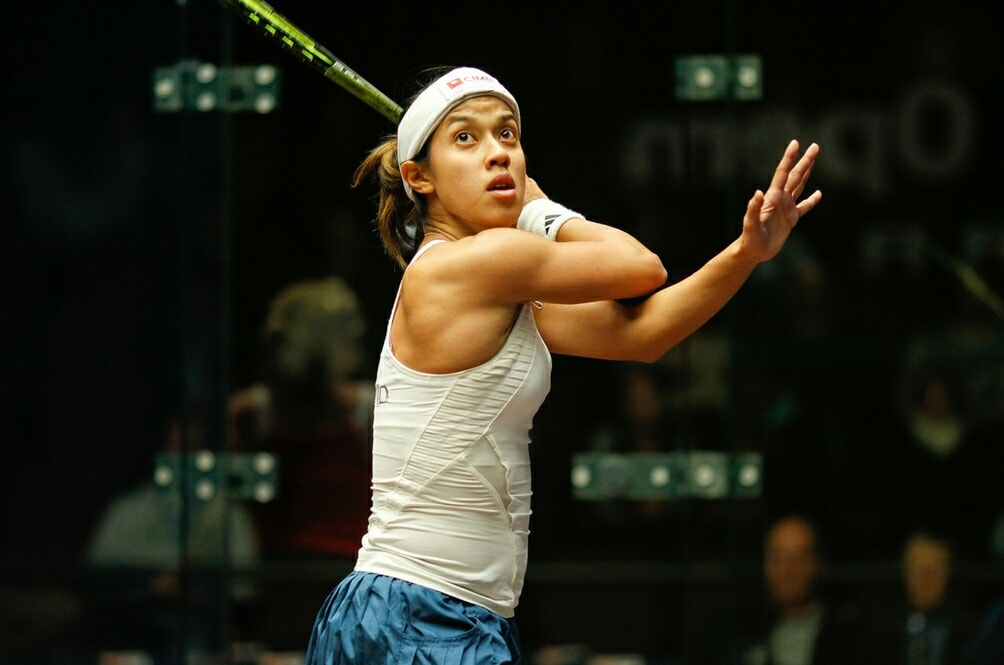 We will miss seeing her playing squash in the future!

According to NST, Malaysian female professional squash player Nicol Ann David has decided to put the racquet down after being the squash queen for 20 years. 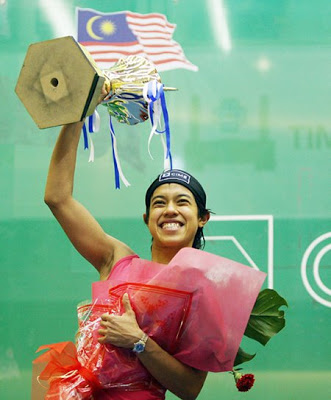 The squash player, who will be turning 36 years old in August, has announced that she will be officially retiring at the end of the 2018-2019 Professional Squash Association (PSA) Tour season in June. She has also said that it is the time for her to start a new chapter of life by exploring other things.

Nicol David, who was born in Penang, burst into the scene as a squash player in the late 1990s. She is an eighth time world champion and was World’s No. 1 for 112 months. With many votes by fans and friends, she was regarded as the Greatest of All Time in the women’s game. WOW! 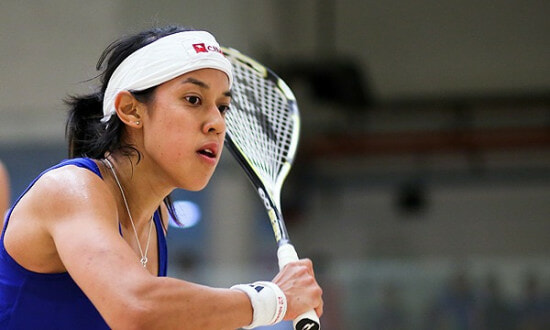 “After more than 20 years playing squash for Malaysia, competing on the professional tour and achieving the utmost best from my career – being the only Malaysian athlete to achieve these accolades and to be recognised as the greatest female squash athlete of all time by my peers – I can proudly say that I am ready and happy to announce my retirement at the end of this season.”

“This is a moment that every athlete must go through, to explore fully what more there is in store for them. I am now at this point in my life, ready to take on more beyond the pro tour.”

She said that she has been considering her retirement for quite some time and never knew that this would be her last season. This time, she promised that she would give it her best shot before starting the next phase of life.

“I feel that I only have this last big push left for the final season to give it all I have before I enter the next phase of my life,” she added. 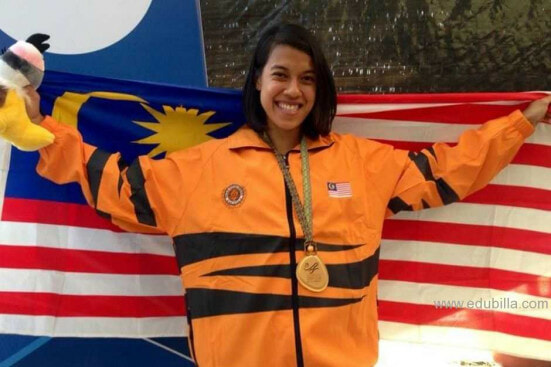 Furthermore, the squash player had revealed that she is now looking forward to give back to the sport as well as Malaysia through three different initiatives in which she has planned for herself after retiring.

She will be working closely with PSA to increase awareness of sports internationally as well as working to build a support team for professional athletes. Besides that, she will also actively focus on the Nicol David Foundation, which is targeted at empowering women through sports while improving their studies and soft skills.

Nicol will also share her experiences by conducting a series of talks and written materials. 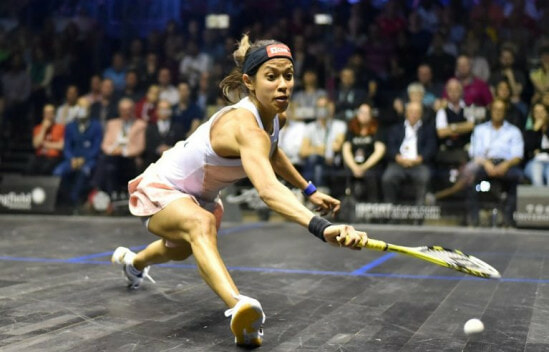 “I love squash with all my heart and it will always play an important role in my life. Which is why I would like to give back in these three ways.”

“This is just the start of more exciting things planned and I cannot wait to venture into this next phase with all of you.”

“Throughout these next few months till the end of the seasonal tour in June, I will be sharing through my ‘The Dream Remains’ campaign, everything that my life in squash has given me.”

“I would like to enjoy my last few tournaments together with everyone through this campaign in the hopes of giving all a chance to have their own dreams to go forth the way I plan to keep striving for.” 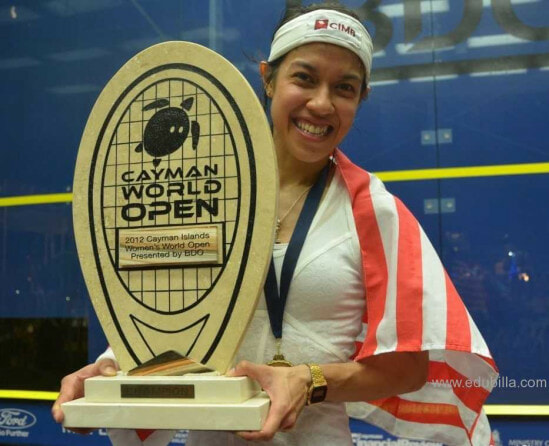 Nicol David said that she is especially grateful to the parties who have helped her build a successful career. She thanked her family, squash coach Liz Irving, all her fans and sponsors for their continuous love and support. Heartwarming!

“Thank you from my heart for the amazing support from all of you, the Ministry of Youth and Sports, the National Sports Council and the Institute of Sports Malaysia, Penang Sports Council, all squash associations involved throughout my career – SRAM, SRAP and The Penang Squash Academy.”

“My technical and support team with the incredible Liz Irving working with me for sixteen wonderful years together – what a great journey it has been!”

“This unimaginable squash journey would not have happened without my family’s love and guidance to take me through everything and now more! They are the heart of my success and right now, it is how I can contribute to a bigger purpose to fulfill my mission in life.”

“All my friends from all over who have been by my side in every way, in every step, I will always be grateful for their constant support and will be with them more than ever as I go through these moments after my squash pro tour,” she said. 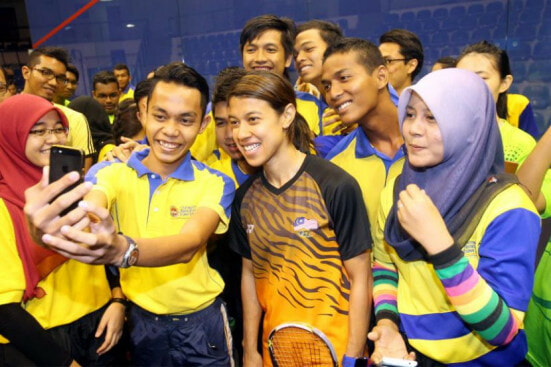 Nicol David, who is currently ranked No. 21 in the world rankings, will be ready to compete in the World Championships in Chicago which is held on February 23 until March 2.

With all that said, we wish Nicol a happy retirement and we’re proud of her massive contribution on the squash courts! Thank you, Nicol! 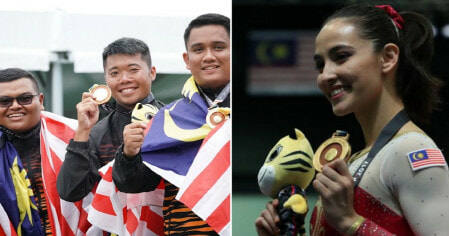