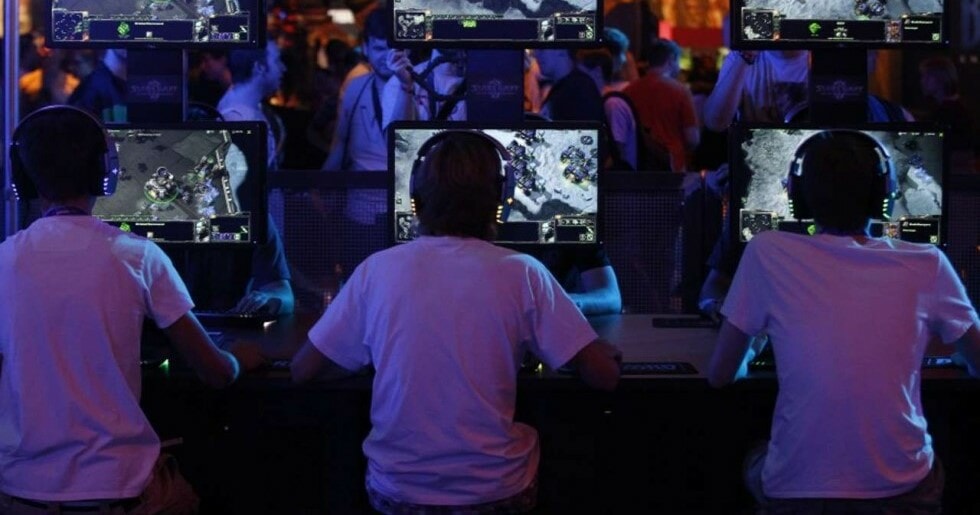 Recent reports show that the internet addiction among Malaysians has been increasing at an alarming rate.

According to NST, the government is considering the implementation of policy models in South Korea and Japan to control internet addiction among teenagers. They want to do so by restricting internet access for those under 17 years old, between 12am and 6am. 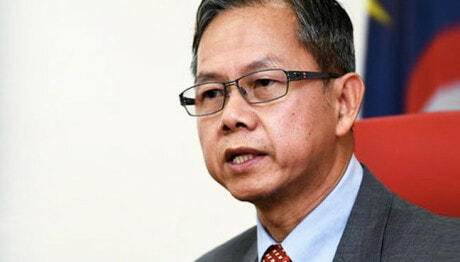 Deputy Health Minister, Dr Lee Boon Chye, said in parliament today (Aug 13), that this is an essential measure as there is an apparent rise in internet addiction among Malaysian youngsters.

Based on the National Health and Morbidity Survey 2017, it has been shown that 34.9 per cent of teenagers between the ages of 13 to 17 are addicted to the Internet, as reported by Malay Mail.

He also said checks by the Malaysian Communications and Multimedia Commission (MCMC) on internet usage trends last year revealed 80 per cent of the 24.1 million users use the internet for social media. 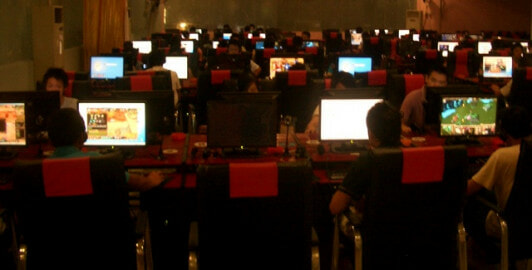 The minister claimed that some video game providers abroad limit the gaming time for users below the age of 17.

“Some of these providers requires underage users to stop playing for one or two hours, and if not will be forced offline from the game.”

“These are among the steps being studied to ensure that video game addiction can be brought under control,” he said.

Dr Lee’s statement was in response to a question from Sibuti MP Lukanisman Awang Sauni, who expressed his concern on video games and social media addiction amongst school-going students, and young adults between 30 and 40 years old. 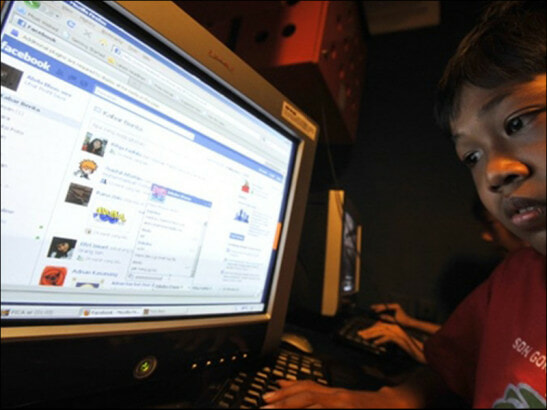 He said addiction to video games and social media could have bad effects on individuals.

In fact, video game addiction is considered a mental health illness by the World Health Organisation (WHO) as well.

“Social media addiction was previously classified as a mental disturbance,” he said.

As of now, the ministry is putting effort into studying the prevalence of gaming addiction in Malaysia and finding ways to resolve this issue.

What do you think about the government’s plans? Share your thoughts with us in the comments below! 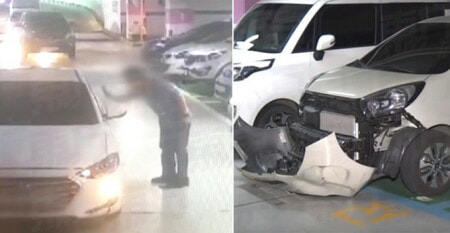