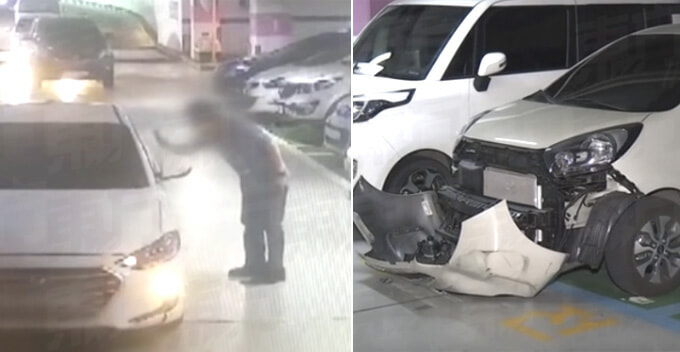 A nine-year-old boy from South Korea recently stole his mother’s car and drove for some distance before deciding to go home. He crashed into several cars while trying to park the car too! This interesting incident took place in Daejeon at 9am on 11 July.

On the day of the incident, the mother discovered that her son was gone and her car keys were missing which led her to lodge a police report immediately. Unfortunately, it was a little too late as the boy was already happily cruising down a street located about seven kilometres away from home.

When the kid had enough of his joyride, he decided to turn back but it wasn’t easy for him to navigate back to the multi-storey car park. Since he was too short, the boy couldn’t reach the brake pedal which caused him to lose control and subsequently crashed the car onto the other vehicles.

A kind man rushed to help the boy but he had no intention of stopping the car. Shockingly, he reversed and kept on driving until he rammed into ten other vehicles in the process. The whole incident was captured by the CCTVs on the premise. 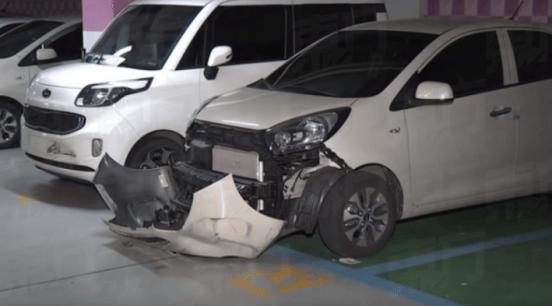 The thug life kid was arrested but thanks to South Korean laws, the boy managed to get away this time. Unfortunately, his parents will most probably kena charged soon. Somebody’s gonna get his ass whooped!

The police later revealed that the boy had learned basic driving skills through video games and the internet. After taking ‘online courses’, he decided to get some ‘hands-on experience’ by taking the car out for a little spin.

The mother is now busy negotiating with the damaged car owners for compensation. Here’s the video of the incident.

This isn’t the first case involving kids behind the wheel. Not too long ago, an 8-year-old brother drove his sister using their father’s work van to McDonald’s because they wanted cheeseburgers so badly. Check out the full story below!

Also read: 8-Year-Old Drives Younger Sister to McDonald’s After Learning How to Drive on YouTube 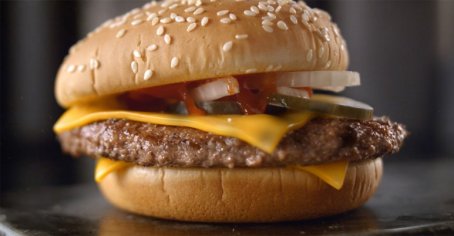