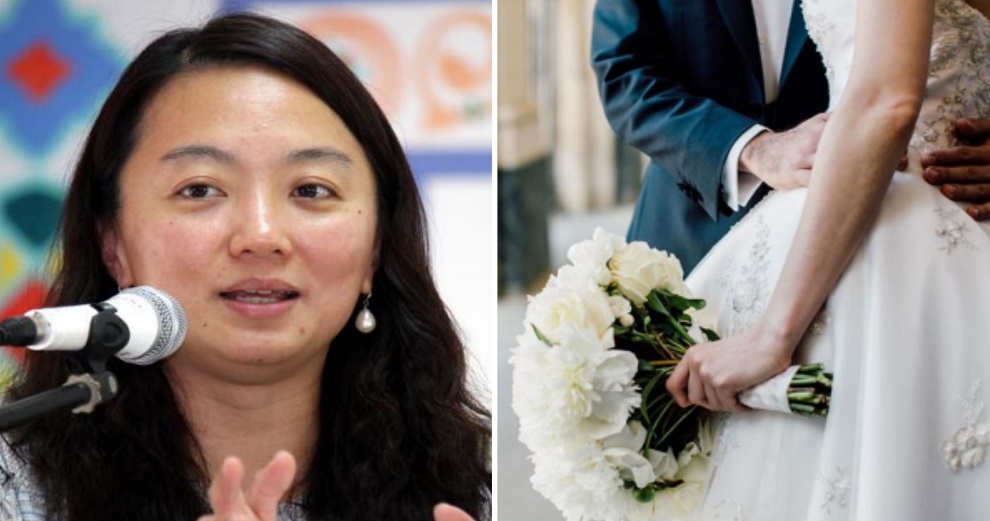 Recently, it was revealed that a number of frivolous factors were the reasons behind an alarming number of divorces among Malaysian newlyweds.

Deputy Minister of Women, Family and Community Development Hannah Yeoh recently brought this issue to Parliament earlier on Monday (13th November), and gave a few examples of reasons why some Malaysian couples married for less than five years have filed for divorce which were;

Now, according to the New Straits Times, it appears the government will be working on making pre-marital courses mandatory for non-Muslim couples as a requirement before getting married.

Currently, it is only compulsory for Muslims to undergo pre-marital courses. According to Hannah Yeoh, a series of discussions on making these courses compulsory for non-Muslims will also be held in the near future. She was quoted by the daily as saying,

“The pre-marital course for non-Muslim couples will be handled by JPN (National Registration Department) or their respective religious council because we do not want them to enter a marriage without understanding the problems they may face.”

“It is hoped that with this course, couples can better understand and be aware of the challenges they may face, and at the same time making them more open in entering married life.” 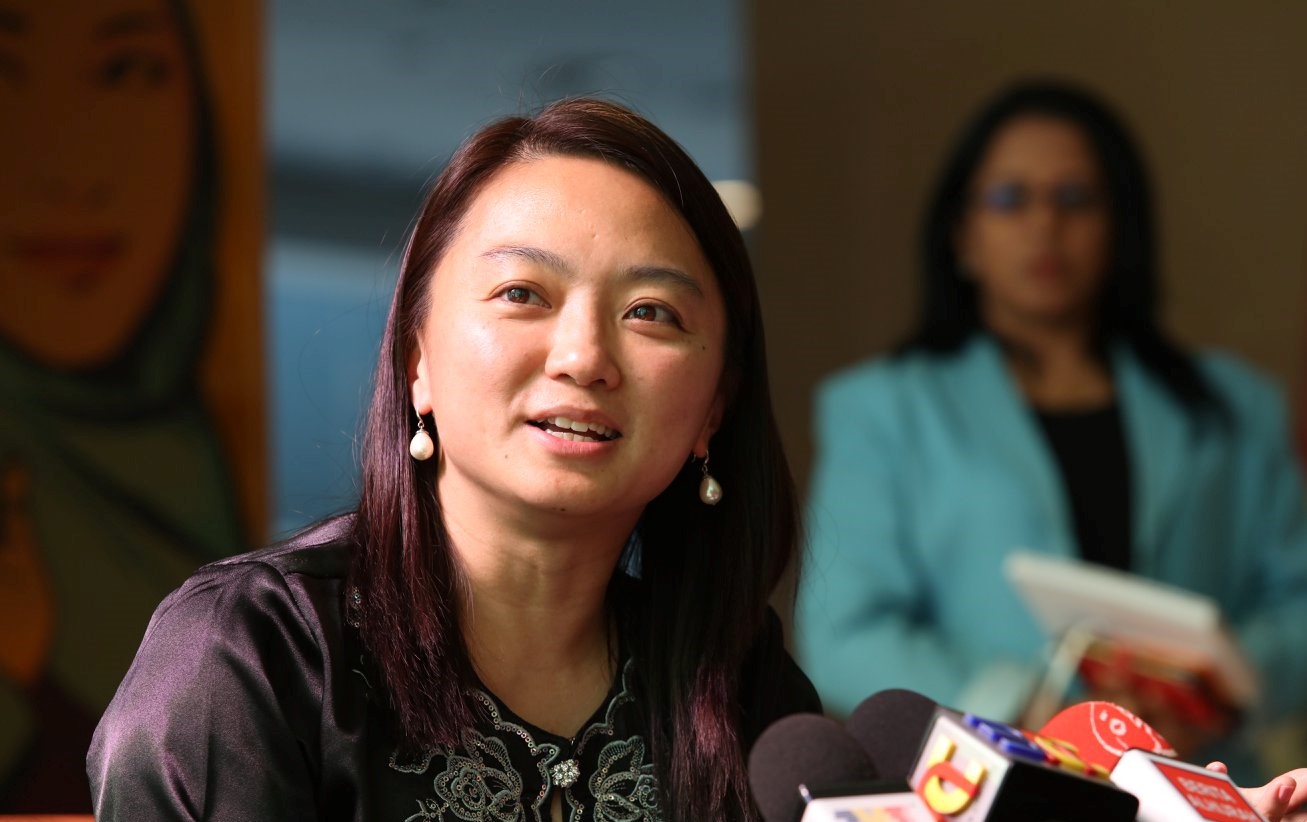 The Deputy Minister stated this while answering a supplementary question from Kangar MP Noor Amin Ahmad, who wanted to know if the government was taking any measures to implement pre-marital courses for non-Muslims as well, given the spike in divorce rates.

Also read: Report: Most M’sian Couples Get Divorced Due to Spouses Snoring & Eating in Car 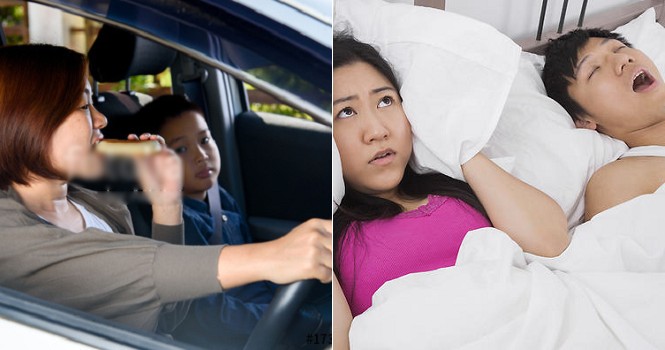