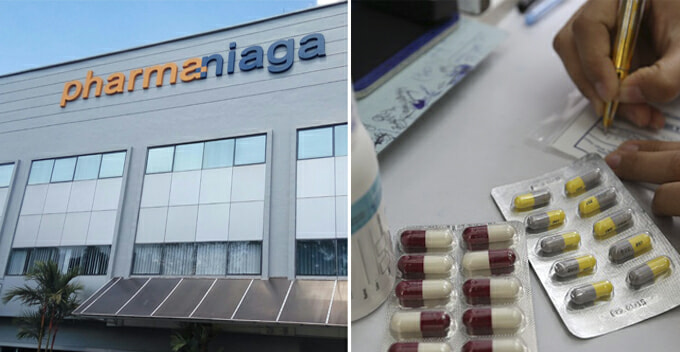 An organisation known as Galen Centre for Health and Social Policy has urged the new federal government to reconsider Pharmaniaga’s role as the middleman in the public healthcare system, reported FMT.

In essence, Pharmaniaga is a government-linked company (GLC) which has been monopolising the supply of biopharmaceutical products to our government hospitals and clinics for the past nine years. 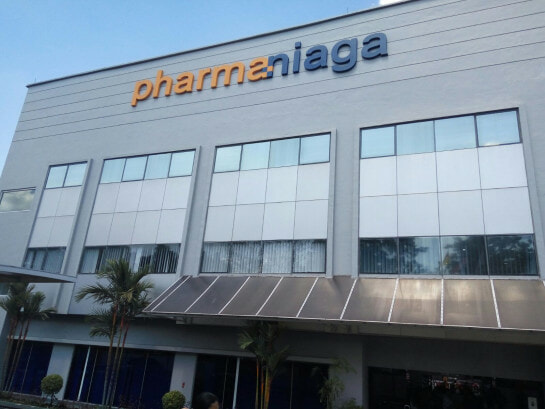 Now that the 10-year concession agreement with the Ministry of Health will end next year (2019), the organisation has reckoned that the government should deal directly with the supplier without having to go through the middleman.

“Pharmaniaga is the sole concession holder to purchase, store, supply and distribute both branded and generic approved drugs and medical products to 148 government hospitals and 2,871 clinics and district health offices nationwide.

“With 100% market share of the government concession, more than RM1 billion goes to Pharmaniaga annually.”

He added that Pharmaniaga would source for required medicines and sell them to MOH at a marked-up price to cover the costs of distribution, inventory holding and procurement. “It is time that the ministry deals directly with pharmaceutical companies rather than depend on a middleman,” the CEO said, adding that it is unusual for a country to rely on a single company for medical supplies.

With the monopoly gone, competition in the drug procurement process will inevitably bring down prices of medicines and save the government millions of ringgit, which in turn would benefit the rakyat. 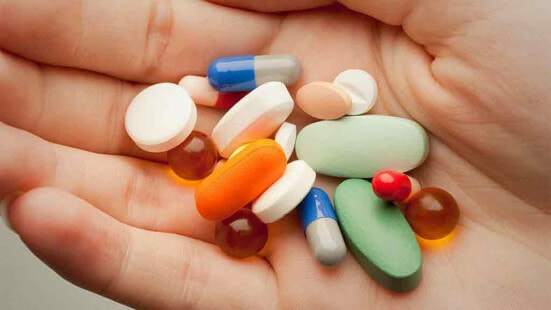 Having said that, we should also recognise the contribution of Pharmaniaga as they not only supply medicine, but also provide pharmacy information system for MOH and ensure pharmaceuticals are available across the country, Malaysian Pharmaceutical Society’s president said.

What’s your thoughts on this guys? Should the monopoly be terminated? Tell us what you think in the comments! 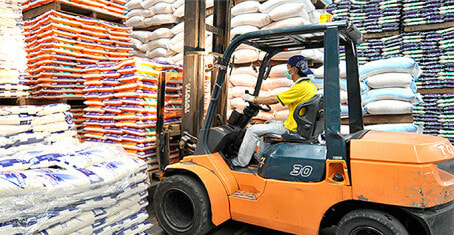