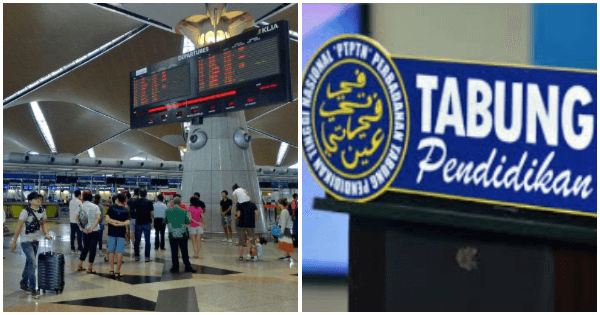 Source: The Vocket & The Star
ShareTweet

Perbadanan Tabung Pendidikan Tinggi Nasional (PTPTN) borrowers beware! The governmental organisation may consider reinstating the ban from leaving the country for those who have yet to settle their debt.

This comes after last year’s ban was abolished in May as part of Pakatan Harapan’s first 100 days manifesto, which states that borrowers who earn RM4,000 and below can defer payments in order to ease burdens. 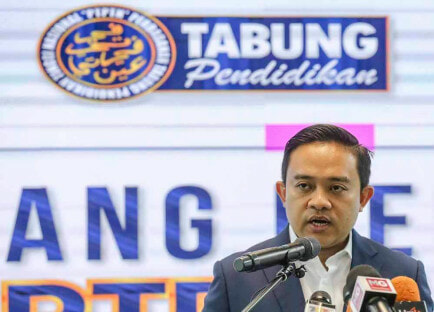 As reported by Kini Tv, PTPTN Vice CEO Mastura Mohd Khalid has confirmed the possibility of ban returning after putting into consideration the backlash received last year from those who have paid off their debts and those who are doing so diligently. They felt that it was unfair to them as they did not receive any incentives for being responsible while those who postpone or ignore payments were given leeway.

To further punctuate PTNPN’s point, major action will be taken against those who further postpone or do not make the effort to follow through on their payments accordingly. 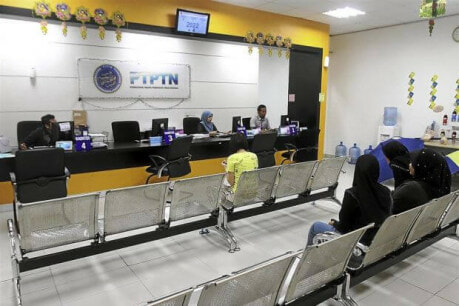 “To those who do not care to pay their debts, especially when they can afford to, certain measures will be taken in order to ensure they abide to their payment schedule while safeguarding future borrowers to do the same,” he added.

The authorities are currently in discussions regarding the measures that may be taken, including preventing defaulters from renewing passports, driving licences, road taxes and even business licences.

It’s about time to adult up and put those payments down. 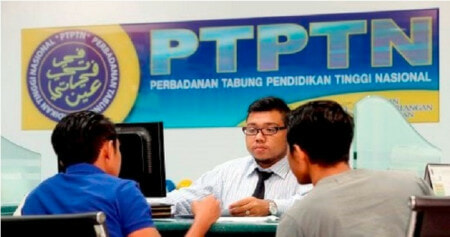