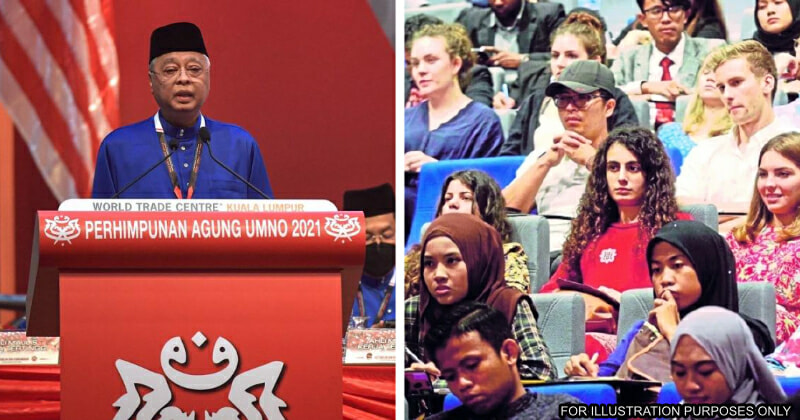 Prime Minister Dato’ Sri Ismail Sabri Yaakob today announced that the Federal Government is planning to make all foreign students studying in Malaysia to learn Bahasa Malaysia. Speaking at the annual UMNO General Assembly yesterday, Ismail said that the measure is part of his government’s initiative to empower our national language, with aims to make it ASEAN’s second language.

According to a report by Malaysiakini, the Prime Minister said that he has discussed the matter with the Minister of Higher education, asserting:

“I have discussed it with the higher education minister (Wanita Umno chief Noraini Ahmad), and she agreed that it be made compulsory for all foreign students in the country to learn Bahasa Malaysia,” 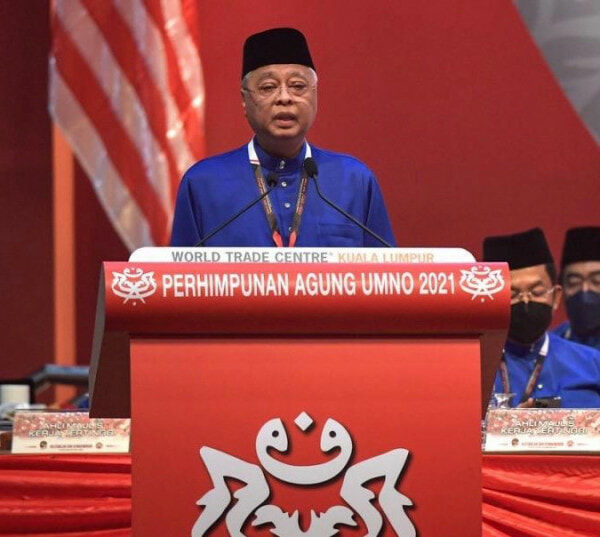 During the same speech, Ismail also announced the government’s plan to amend the Dewan Bahasa and Pustaka (DBP) Act 1959. As reported by national news agency Bernama, Ismail said that the amendment would allow DBP to take action against any violation of the Bahasa Malaysia usage, including at the district level.

The Prime Minister further stressed that this measure will strengthen DBP by giving it enforcement powers. He gave an example of how DBP would be able to take action against abuses of Bahasa Malaysia, including its usage on signboards.

Moreover, Ismail confirmed that a circular had been issued to agencies, ministries and government-linked companies to use Bahasa Malaysia in each of their programmes. Speaking to UMNO members during its general assembly in PWTC yesterday, the Prime Minister said that the party must champion the effort to uphold Bahasa Malaysia as stipulated in Article 152 of the Federal Constitution and Clause 3.5 of the UMNO Constitution.

“The time has come for us to be proud of Bahasa Melayu. Therefore, there is no reason for us to feel awkward when speaking the language even on the international stage because ‘Bahasa Jiwa Bangsa’ (Language is the soul of the nation),”

Previously, Ismail Sabri has also instructed all government officials to only use Bahasa Malaysia when speaking at official functions abroad. The Prime Minister, who is going on an official visit to Vietnam today iterated that he would be speaking in our national language during the visit.

What do you guys think of the announcement by our Prime Minister? Share your thoughts with us in the comments.

Also read: PM: Govt Officials Must Only Use Bahasa Malaysia When Speaking At Official Functions Abroad 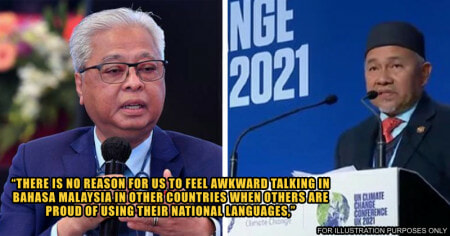