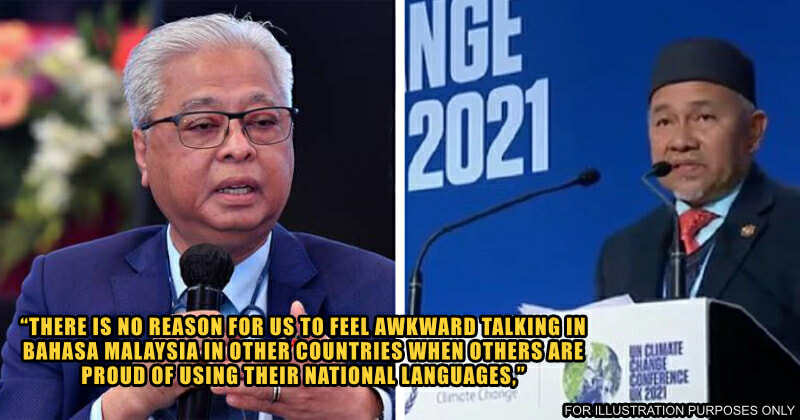 Prime Minister Dato’ Sri Ismail Sabri Yaakob today called upon all government officials to use only Bahasa Malaysia when they speak at conferences and other engagements abroad, saying that given the technological advancement available currently, languages can be translated in real time without any delay.

As reported by Free Malaysia Today, Ismail Sabri also said that the issue of delay in interpretation should not arise when speaking Bahasa Malaysia at these international events abroad. He asserted,

“In this day and age, there are modern gadgets that allow languages to be translated in real time without any delay… There is no reason for us to feel awkward talking in Bahasa Malaysia in other countries when others are proud of using their national languages.” 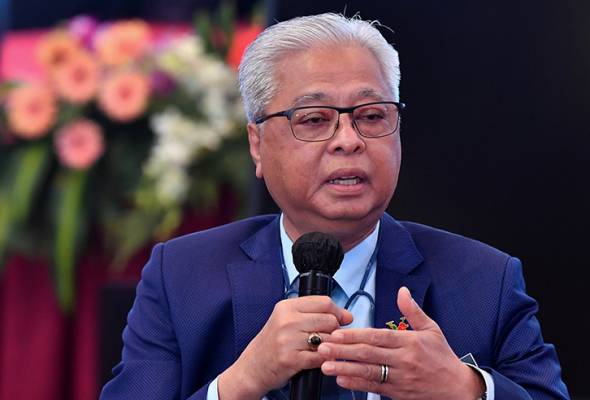 “It is our national language and we should be proud of using it,”

The Prime Minister who is currently on an official visit to Thailand said that he spoke in Bahasa Malaysia at all functions there except for one where all the foreign dignitaries present used English in their speeches. Furthermore, Ismail Sabri also gave the example of Environment and Water Minister Dato’ Sri Tuan Ibrahim Tuan Man who used Bahasa Malaysia when delivering his keynote address at last year’s COP26 event in Glasgow.

The Prime Minister, who is also the Member of Parliament (MP) for Bera applauded Tuan Ibrahim’s initiative and stressed that the minister’s attitude should be emulated by all. 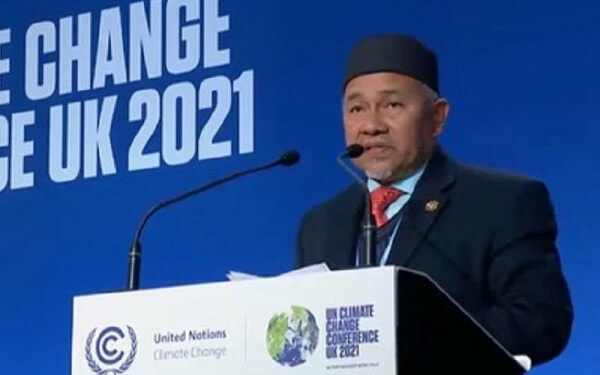 Ismail Sabri further elaborated that Bahasa Malaysia was the most widely spoken language within the ASEAN region, adding that he is also considering a proposal to make the Bahasa Malaysia the official language for ASEAN.

What do you guys think of the the Prime Minister’s statement? Share your thoughts with us in the comments. 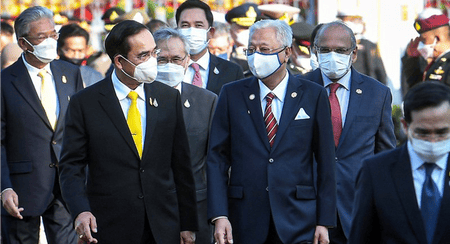