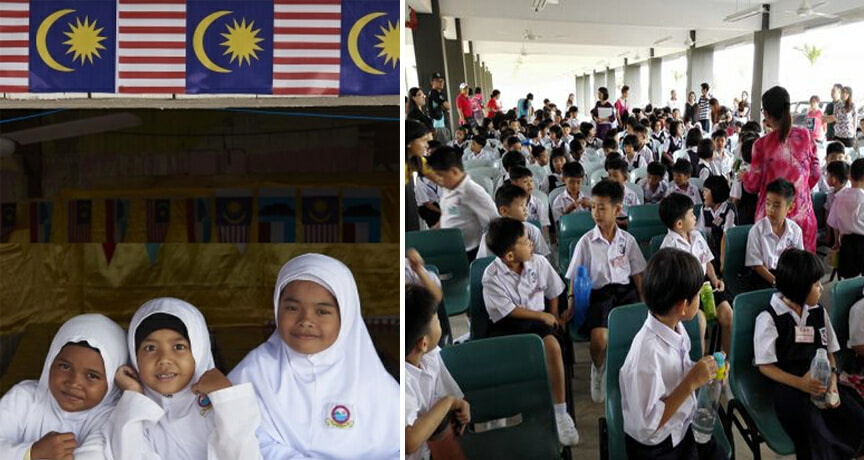 To integrate the people and create unity among Malaysians, the government will not abolish vernacular schools, said Datuk Halimah Sadique, the Minister of National Unity at the parliament today (25 August 2020). 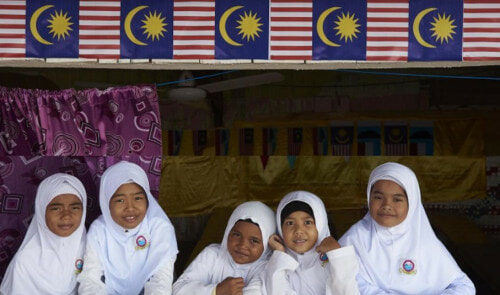 “This is because, in order to strengthen unity, we must start from the fundamentals. Therefore, the Rukun Negara should be taught and implemented since early childhood education.”.

In addition, the Rukun Negara club is also established, with 6,621 clubs in Chinese and Tamil primary and secondary schools so far.

“We have set up a technical committee with MOE, MOHE, and KKMM, with Datuk Wan Suraya Wan Mohd Radzi, the Head Secretary of Ministry of National Unity as the chairperson,” Datuk Halima added.

Vernacular schools have been around in Malaysia for decades. These schools use languages such as Mandarin, Chinese, or Tamil as their main medium. 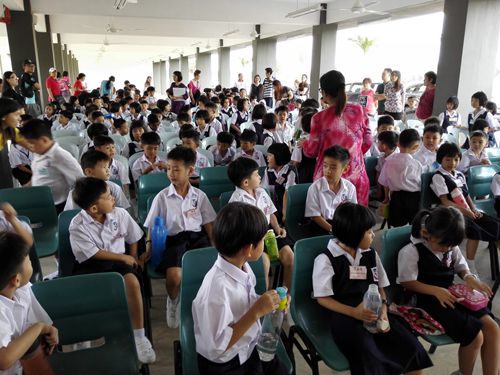 Discussions surrounding the issue of vernacular schools are always heated as the languages used are not Malay nor English. What do you guys think about this?

Also Read: MOH Closes Case On Minister Khairuddin, No Punishment Will Be Implemented After Fine