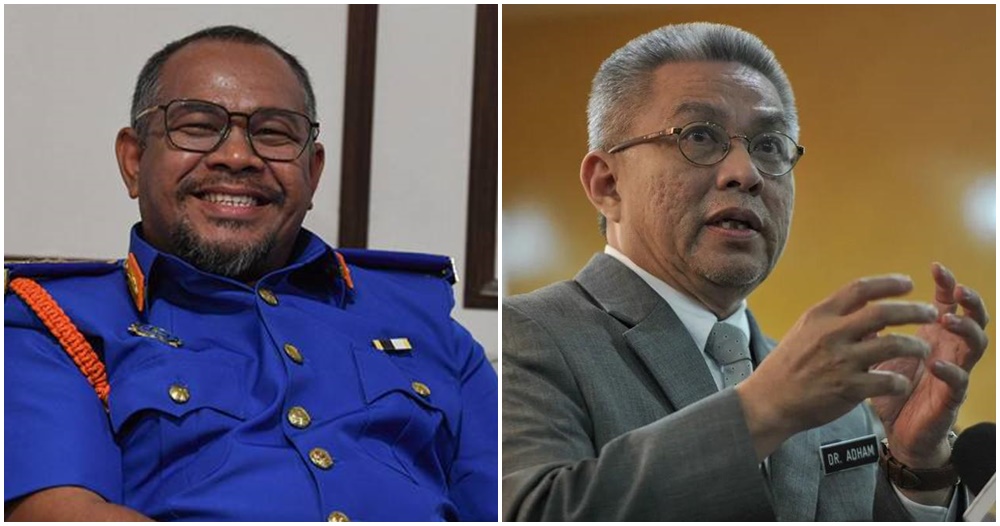 Health Minister, Datuk Seri Dr Adham Baba, said the ministry will uphold the RM1,000 fine imposed on the minister as a consequence but the case was already closed.

“The case (RM1,000 fine) has been resolved. The Health Director-General, Tan Sri Dr Noor Hisham Abdullah already made his comment on Twitter,” he said in a statement recorded by BERNAMA.

The minister continued to say that the ministry “looked at the case from multiple angles. For compound fines, a maximum of RM1,000 (under the Prevention and Control of Infectious Diseases Act (Act 342).” He added that if any other authoritative body wanted to pursue the case, it would be up to them.

Khairuddin has since paid the compound fine and apologised to the citizens for his failure to uphold the quarantine rules and SOPs specified during the MCO. He has also declared that he will donate four months’ worth of salary (May – August) to the country’s Covid-19 fund. Nonetheless, Malaysians still feel as though a more severe punishment should be inflicted on the minister as normal citizens are expected to pay fines that exceed RM1,000 for the same act of flouting quarantine rules. This was shown when a 72-year-old woman in Ipoh who was fined RM8,000 and sentenced to one day in jail at the Ipoh’s Magistrate Court on 14 August when she defied the Home Surveillance Order.

Previously, Seputeh MP called out Khairuddin during a Dewan Rakyat session for not abiding by the 14-day quarantine policy that every citizen was supposedly not exempt from. Syed Saddiq took to Twitter to voice the double standards of the situation as citizens were forced to pay heavy fines but ministers were not given any consequences for flouting MCO rules.