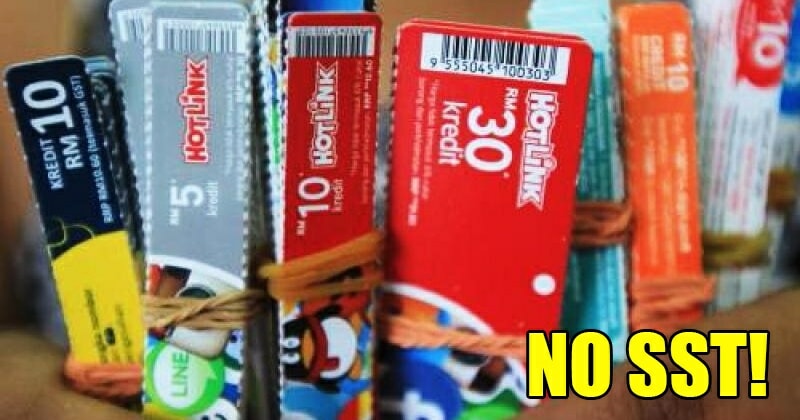 There were lots of rumours flying around after SST (Sales and Service Taxes) started on September 1 and one of them was about prepaid mobile credit getting taxed. However, our finance minister, Lim Guan Eng just confirmed that we will not be charged any tax when we reload our mobile credit. Yay!

The Star reported the government confirmed that prepaid users will get the full amount paid for their mobile credit when they reload. During an SST briefing at the Hilton Hotel in Kota Kinabalu, Lim also condemned the parties who tried to politicise the matter.

“If there are opposition parties which use this issue as political material, tell them that prepaid card buyers who purchase RM10 vouchers will get RM10 of mobile credit.”

“There will not be any deductions. It is easier for telcos not to charge (SST) in the first place instead of giving rebates.” 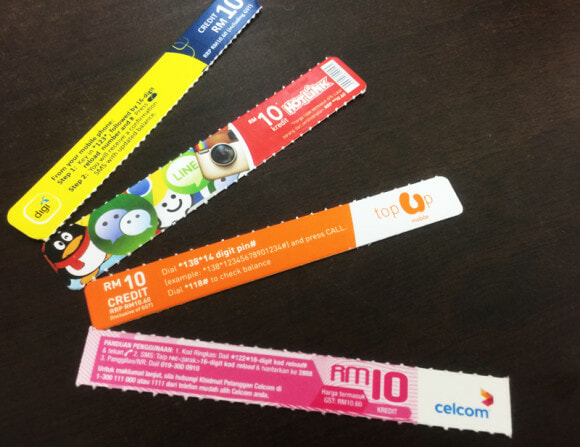 He then added that he will be meeting with telcos next week to talk about this matter and he reiterated that this was never an issue. Good thing!

On another matter, Lim shared that the ministry is checking if there are other items that could be added in the SST exempted goods. He explained that the full list will be finalised by the end of the year (2018) and requested Malaysians to provide suggestions and recommendations on goods that should be on the list of SST exempted goods.

“What’s most important is the economic well-being of the people,” said Lim. 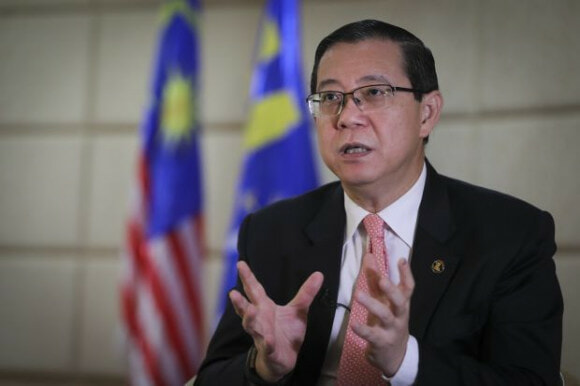 Lim went on to advise consumers and business owners to keep up with the latest information to avoid confusion over the list of SST exempted goods.

On the other hand, Customs director-general Datuk T Subromaniam said that they are working together with the Domestic Trade and Consumer Affairs Ministry to fix a “recommended price” on items in order to stabilise goods’ price in the market. Sounds like a good idea. 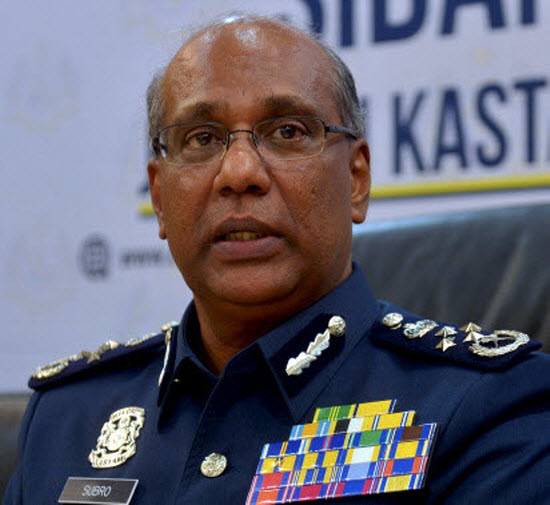 Besides that, Subromaniam insisted that people with problems regarding SST should ideally call the hotline during off-peak hours because of line congestion.

“We have extended our working hours up to midnight and even to weekends.”

So, there you have it! Contrary to the rumours being spread on the internet, SST will not be charged to mobile prepaid users and if you face any problem with SST, don’t hesitate to reach out to the relevant authorities.

Also read: All Menstrual Products Sold in Malaysia Will Now Be Officially Tax-Free! 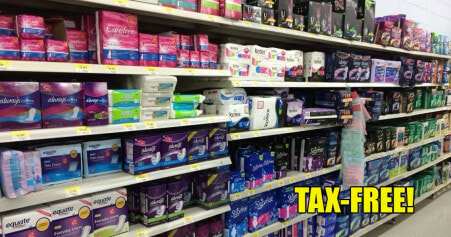