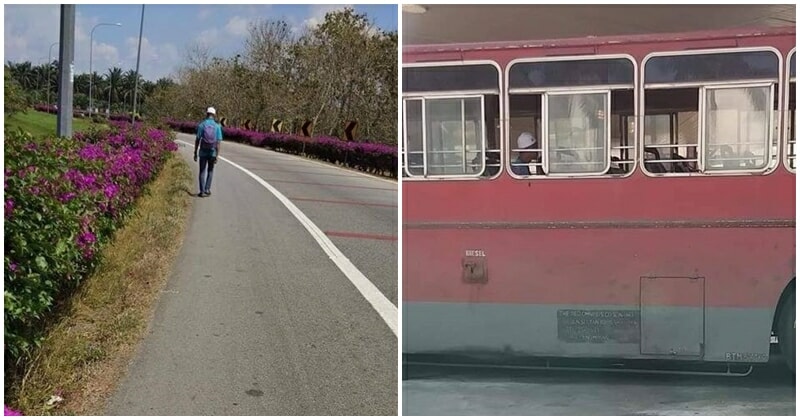 When you do a good deed for another, you make their day a little better.

Taking to Facebook, Nursyifarina shared a story of how she helped an older man who was walking on the side of the PLUS highway in the hot sun trying to get to his home in Taiping from Sungai Dua, Kedah. That’s 93km away from Taiping! 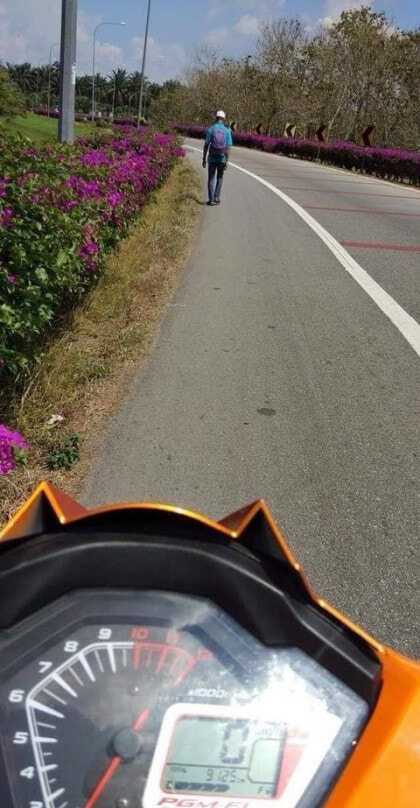 The story begins with Nursyifarina bumping into the elderly nearby Sungai Dua, Kedah.

“I was making my way to the Alor Pongsu toll on my motorcycle when I noticed him walking along the highway with one stopping to give him a ride.”

She decided to turn back and greet the older adult. She finds out that he was making his way to his home in Taiping, and was very reluctant to ask anyone for assistance. 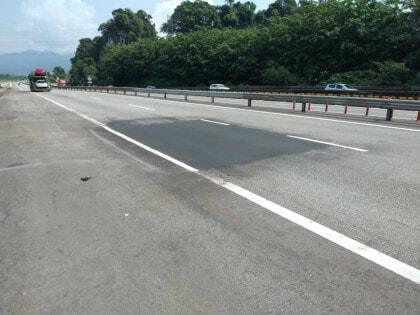 Nursyifarina insisted that the elderly man ride with her to the bus station in Parit Buntar despite not having an extra helmet on her, and he agreed.

Along the way, the older man explained that he went to Sg Dua looking for a job, but unsuccessful in his endeavour. He said, “I started my journey back home since dusk.”

Nursyifarina was horrified to learn that he walked over 30km before being picked up by her, with no food or money.

Upon arrival (without any hiccups) at around 3.30pm, they found a bus departing to Taiping in half an hour. 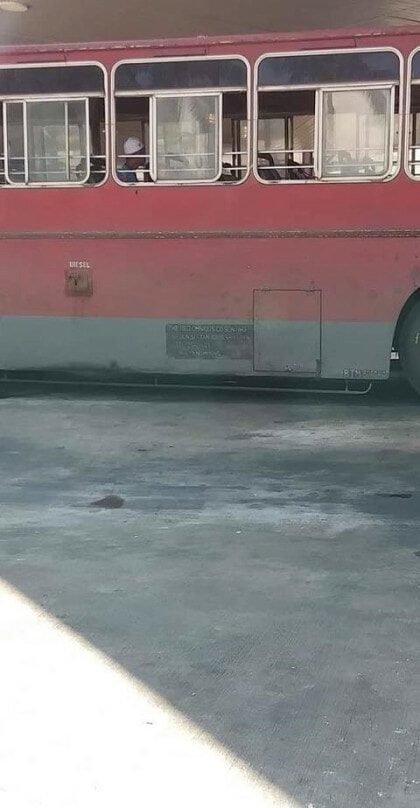 Nursyifarina writes, “When I was at the counter buying the ticket, I saw the elderly sitting down and massaging his feet.”

Only God knows how tired he must be from the journey. She wanted to treat the older adult to a meal, but he refused and noted that the help she provided was more than enough.

After insisting that he take the food she bought and RM15 to help him on his way — the elderly was agreed and was very grateful for her help. 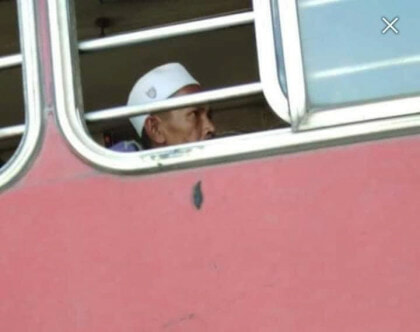 “As I parked my bike, the elderly was about to board the bus. From afar, I could see him crying.”

It is true when they say, “Be kind, for everyone you meet is fighting a hard battle”, and this man has certainly had his fair share of battles, all in a single day. 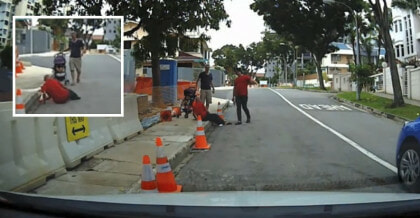