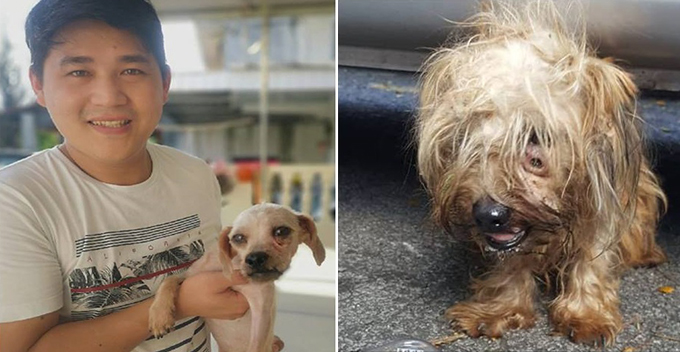 Nothing is worse than losing your pet!

According to a Facebook post by Penang Stray Rescue Society (PGSR), back in 2014, Wei Wei, a male poodle mix that was 8 years old at the time, was let out of the house to do his ‘business’. However, he never returned home and was suspected to have been ‘dog-napped’. 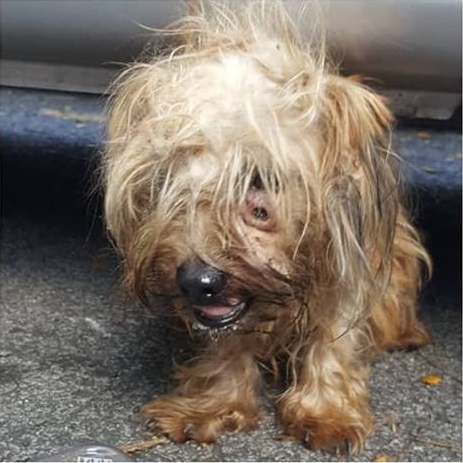 The owner searched high and low for him but was still unable to find his lost dog. He also claimed to have actually found Wei Wei but the person who had him refused to return the dog back to him.

Wei Wei was reported to have been roaming around at a petrol station in 2016. The owner was notified and he headed there right away but was unlucky as his dog wasn’t in sight. 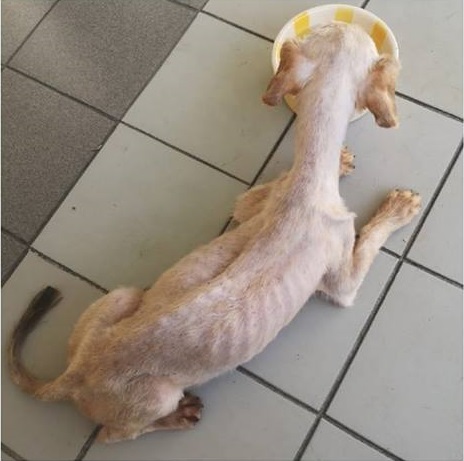 Miraculously though, Wei Wei has finally been found a few days ago. He was in a bad state as he had been living on the streets since 2014. Wei Wei was found skinny, with maggots eating him alive. Nevertheless, he’s a real tough boy for being able to survive on the streets on his own for so long before being rescued.

After living a ‘ruff’ life for half a decade, Wei Wei was reunited with his owner on Wednesday (2 January). Yeay! Looks like this doggo will be getting all the love and pampering he deserves, to make up for the past few years!

We are extremely happy that Wei Wei is finally in a safe loving home. If your pet ever gets lost, never stop looking for them because they might be out there waiting for you to find and bring them home!

Also read: This Loyal Dog Has Been Waiting for Its Dead Owner By Roadside for 80 Days & Counting 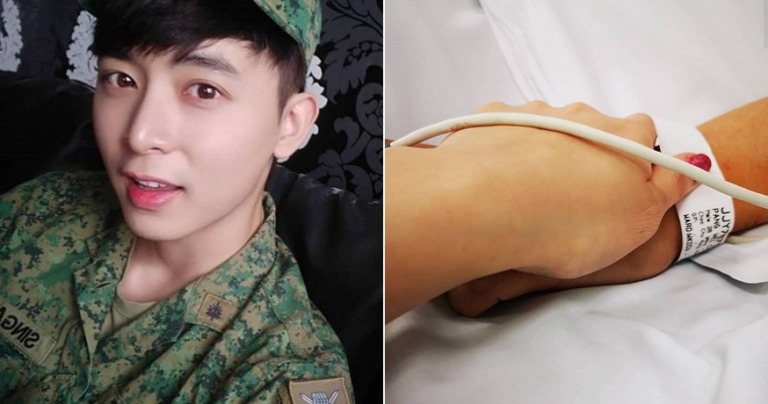