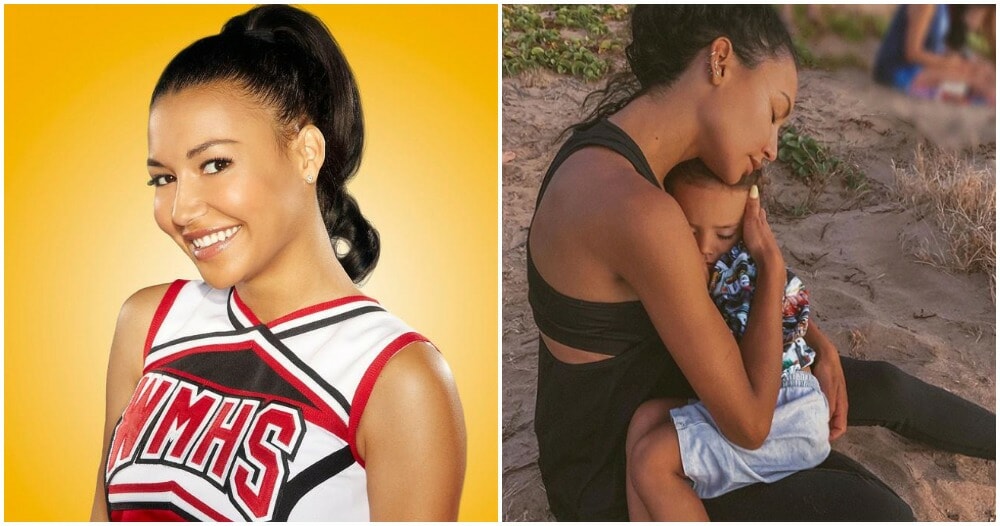 The former Glee actress who was in the show and played the iconic character, Santana from 2009 to 2015 has been reported missing. Her four-year-old son who went with her was found alone in a boat on a lake in Southern California.

CBS Los Angeles reported that the search for the 33-year-old began late night yesterday, 8th of July after she went missing earlier that day.

Rivera rented a pontoon boat at about 1pm and both of she and her son went out into Lake Piru. About three hours later, a boater passing by found the child sleeping in the boat alone.

The child is thankfully unharmed and even said that his mother and he had been swimming but he had no recollection of his mother getting back on the boat. 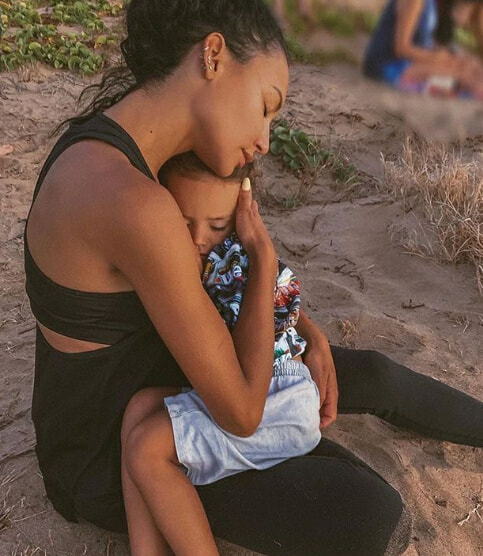 The actress was married to Ryan Dorsey until they divorced in 2018. They share joint custody of their son.

After the boater notified officials, the search began for Rivera using helicopters, drones and dive teams. As of now, it’s not clear how the child got back into the boat.

Capt. Eric Buschow, of the sheriff’s department, said that the problem in the reservoir right now is poor visibility.

“I don’t have details yet as to the depth of the area where the boat was found or what conditions they’re encountering out there.” 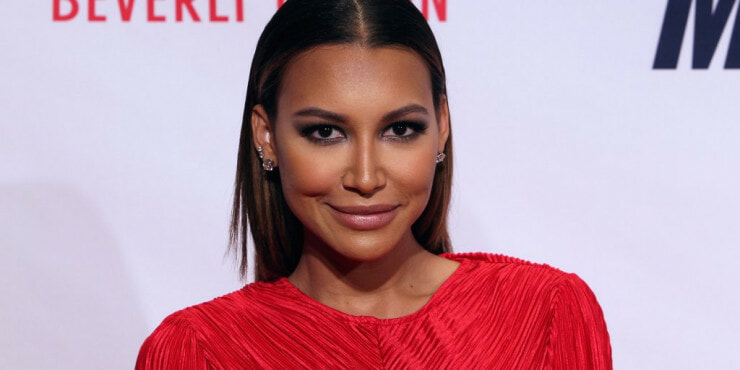 Besides playing Santana Lopez in Glee, Rivera appeared on Devious Maids and even had a starring role in Step Up: High Water.

Authorities are currently working to reunite the child with his family members. Search is still underway and resumed today morning.

We hope Naya is safe and will be reunited with her son. What do you think of this situation? Let us know in the comments section.

“Can I go to the gym?” Here Are All The SOPs You Need To Know About Selangor’s MCO 3.0