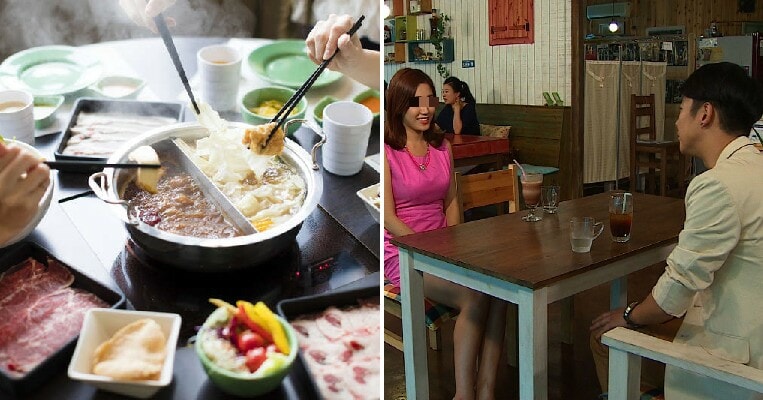 It can be difficult to meet someone suitable these days and sometimes, we may be set up on blind dates by well-meaning friends or family members. While it used to be a tradition that the guy would foot the bill on dates, nowadays, more women are preferring to go Dutch or even turn the tables by paying for the guy instead. As long as both parties are comfortable with it! 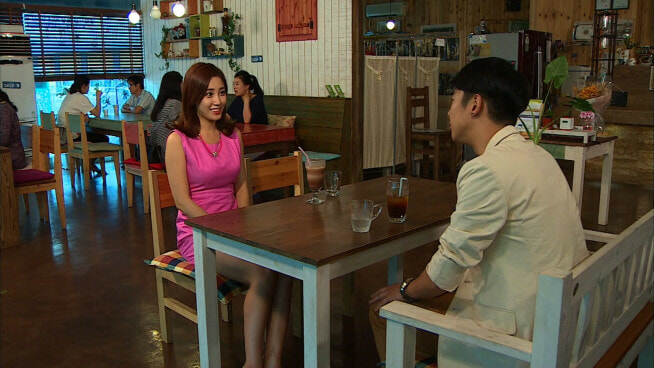 However, for Xiao Wang, a 29-year-old man who was working in Chengdu, decided to go back to his hometown in Hubei for a blind date. His family members were urging him to get married so he agreed to the blind date with a woman named Xiao Shu, The Paper reported.

On January 15, he took the day off to go back to Hubei and met up with Xiao Shu at a park in the morning. They chatted for a while and Xiao Wang felt that they were not compatible. As it was close to lunchtime, he invited her for a hotpot lunch at a restaurant near the park out of courtesy’s sake. 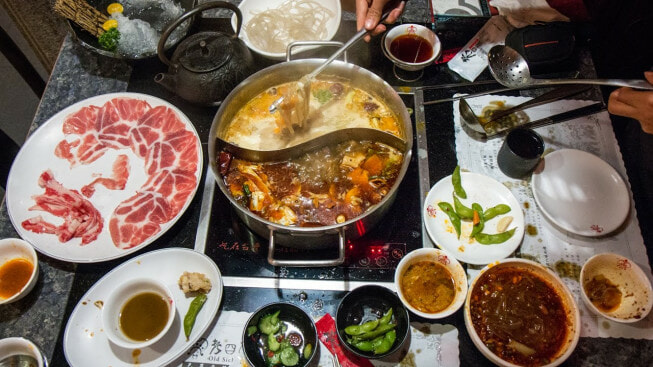 Before they started eating, Xiao Wang told Xiao Shu that they were not suitable for each other and to his surprise, she said she felt the same. They continued eating but halfway through the meal, Xiao Shu received a phone call from her friends and invited them over for lunch as well as they were nearby.

Xiao Wang said, “She didn’t even ask me if I was okay with that and just directly invited her friends over without checking with me.” Although you may not end up in a romantic relationship, at least be polite and respectful while the date lasts! They had already ordered a lot of food before her friends came but when two of them appeared, Xiao Shu decided to order more dishes. 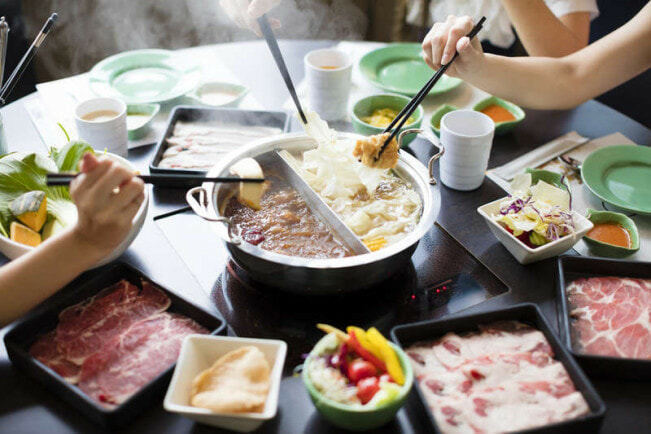 After her friends came, she ignored Xiao Wang the whole time and just chatted with her friends, causing Xiao Wang to feel like he was being slighted. Finally, when it was time to pay for the bill, Xiao Wang suggested that they should split the bill instead as she had brought her friends over but Xiao Shu got angry and said he was being stingy.

They started arguing and it almost got physical when she picked up a glass of tea and poured it on him. Luckily, the tea was not hot and the staff at the restaurant quickly called the manager over to settle the issue. After some mediation, both parties agreed to pay half of the bill. Some netizens disagreed with this, saying that Xiao Wang was still losing out even though he only paid half of the bill seeing as they had three people eating compared to him eating alone.

What do you think of this incident? Who do you support? Let us know in the comments section! 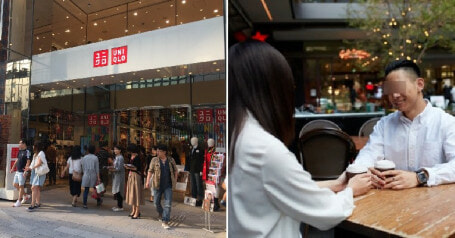