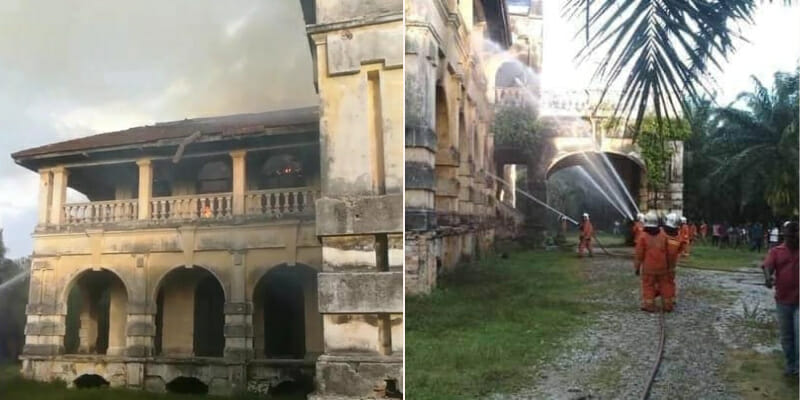 Malaysia has many places of endless wonder and beauty but it is also has a fair share of places that are full of mystery.

One of these mysteries is the Nibong Tebal 99-Door Mansion in Penang.

As according to Kosmo, the mansion that was built in the 1800s was inexplicably set on fire yesterday (26 July), but thankfully, firefighters managed to stop the flames before too much damage was done. 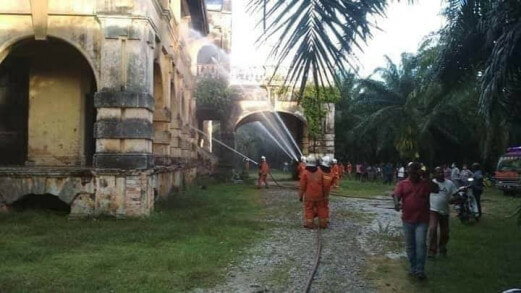 “The estimated destruction is about 70 per cent and the extinguishing operation is still underway. The cause of the incident is still under investigation,” he said. 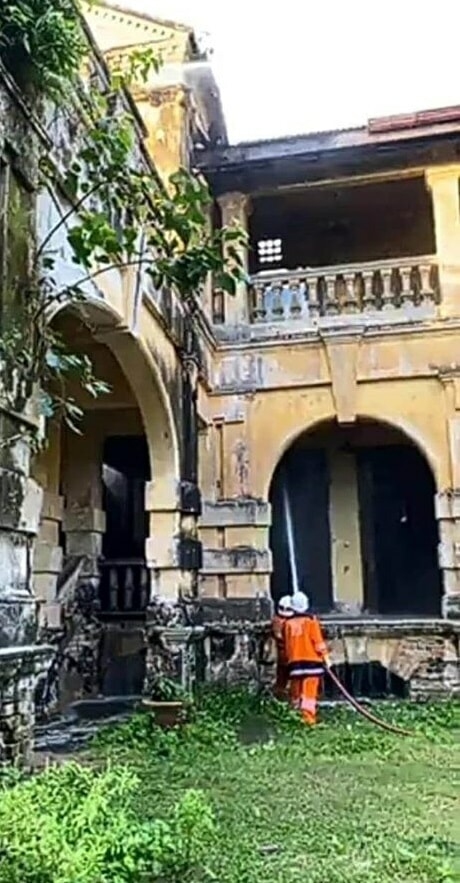 The 99-Door Mansion, also known as Byram Estate and Caledonia House, was initially the home of one of the richest families in England, the Ramsden family.

Based on the Penang government’s website, they were known for managing a number of estates while also dabbling in sugar cane, rubber and palm oil. John St. Maur Ramsden, who was the managing director of Penang Rubber Estate Group, was shot in the back of the head twice in 1948 when he was on his way up the stairs of the mansion at the Caledonia Estate. 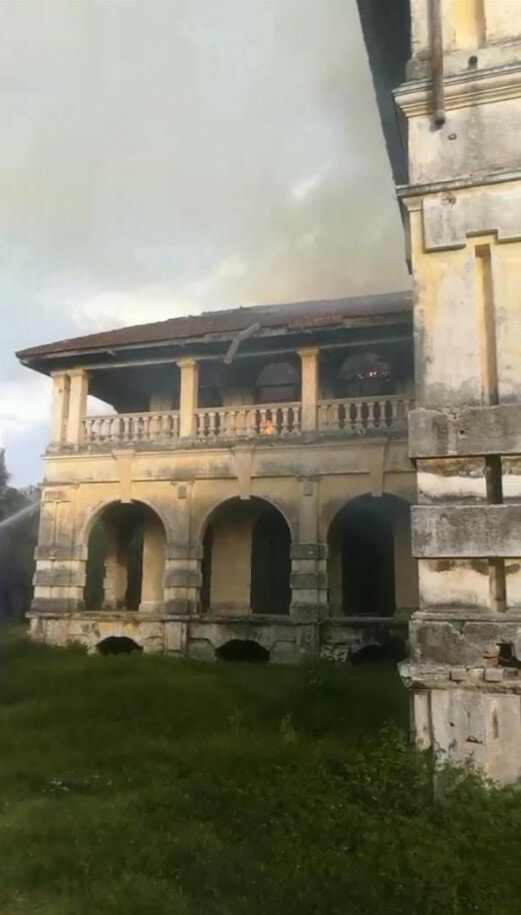 His killer is still unknown to this day.

Some say that a local witch doctor settled into the mansion after it was left unattended since the 1960s. The witch doctor apparently used it’s deserted corridors (and the twisted past of the mansion) to contact those from the beyond.

Locals in the area refuse to even go anywhere near the mansion once the sun goes down, and for good reason, as the mansion is said to be cursed as various inhuman sounds can apparently be heard coming from the inside, giving the mansion an ungodly aura.