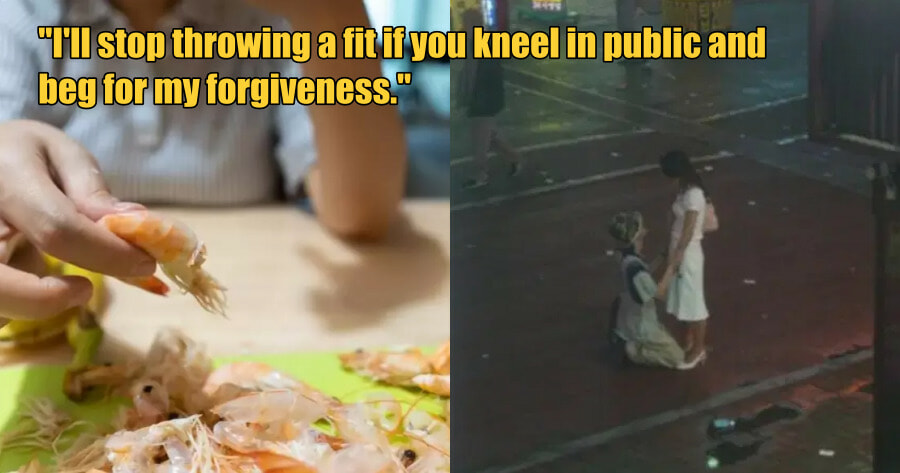 Finding a partner isn’t easy as there are many aspects that need to be considered. Other than compromising, the ability to match your life values and goals are also equally important.

Just recently, a girl has shared a post in a Facebook group about her experience with her boyfriend that escalated when he didn’t peel some prawns for her. She mentioned that she decided to attend her boyfriend’s family barbeque party and here’s what happened:

I want to feel important

“When it comes to anniversaries and Valentine’s Day, I want to be able to celebrate it with my partner.

I care about this, and I’ve spoken to my boyfriend about it. We have agreed on celebrating ‘Valentine’s Day’ on the 14th of every month, and he would have to buy me a gift that costs at least $3,000TWD (RM436.50),” she said.

Recently, her boyfriend mentioned to her saying that he doesn’t mind celebrating it, but he doesn’t want to gift her something every month.

“I was furious when he mentioned that to me, how could there be no presents when you celebrate “Valentine’s Day?” she questioned.

“If it wasn’t for him kneeling in public and begging for my forgiveness, I would’ve broken up with him a long time ago!” she exclaimed. 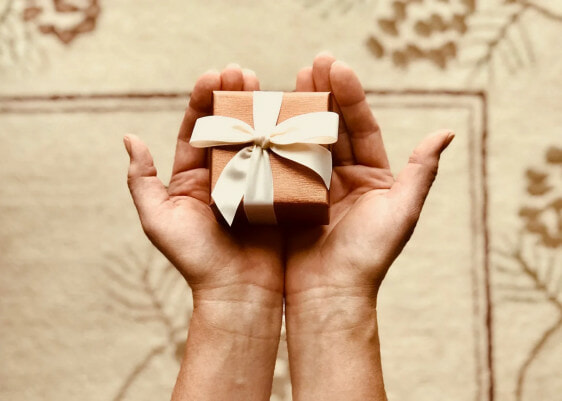 Why didn’t you peel the prawns for me?

She then mentioned that during the barbeque party, her boyfriend’s family bought a lot of seafood which included her favorite prawns.

“I told him that I want to have some of the prawns, and he just placed some on my plate!” she said.

She added that she was in shock because whenever they go out, he would always peel the prawns for her but this time round he didn’t.

“He even had the audacity to ask me to peel it myself if I want to eat it”, she mentioned.

If I don’t get to eat it, nobody gets to eat it

When she told her boyfriend to peel it for her again, he repeated the same thing asking her to do it herself. She then got really angry and flipped the table filled with food over.

Kneel and buy me an iPhone, then I’ll consider forgiving you

“I told him if he wants me to stop, of course I will I just need him to kneel in front of everyone and beg for my forgiveness.

In addition to that, he’ll also need to buy me a brand-new iPhone 14 then I’ll consider forgiving him”, she stated. 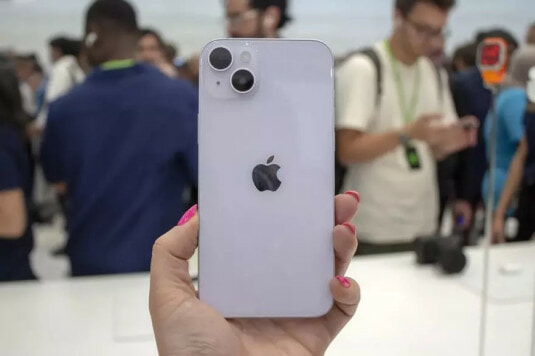 They asked me to leave!

His brother stopped him from kneeling and angrily told the girl to leave.

“How am I supposed to leave when I don’t have money? Whenever we head out, he is the one who pays and I don’t bring any money along”, she said.

She then shamelessly asked her boyfriend to give her some money but his family again stopped him from giving her any money.

“Him and his family are ridiculous!” she said.

She ended her post saying that she is thinking of breaking up with her boyfriend. Many netizens were in disbelief as she was treating her boyfriend poorly, and here’s what some of them said:

“You keep asking for so much, but what have you given in this relationship? Gifts are a symbol of how much they care about you, if you only care about how expensive the gift is, then you’re just materialistic! ”

“He must be really unlucky in his past and present life to meet a woman that’s this crazy.”

“If this post is real, I want to salute this guy, couldn’t believe that he could tolerate her that long.”

As social media users, we’d occasionally stumble across different types of ‘confessions’ on Facebook. Some may be serious, amusing, or outright ridiculous. As an anonymous post, we remind everyone to take it with a pinch of salt.

What would you do if you’re in his position? Let us know in the comments below.

Also read: M’sian GF Afraid To Leave BF Who Leeches On Her Because She May Never Find Love Again 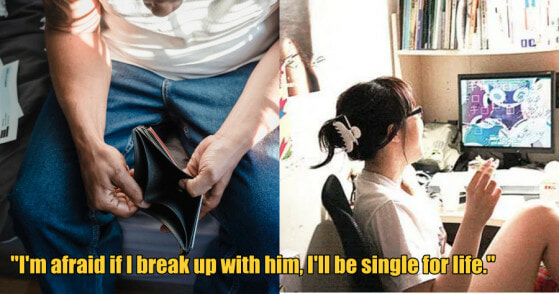