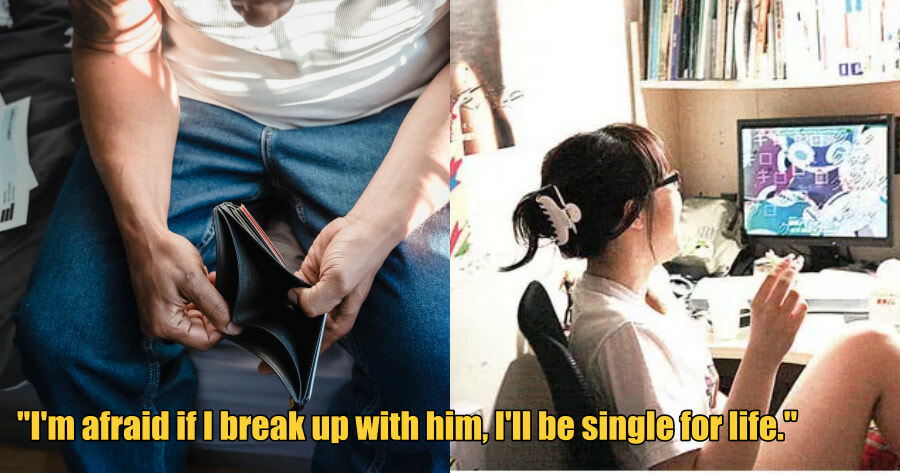 Finding a partner may be difficult for some as many factors must be considered.

Recently, a Malaysian woman shared her feelings about her boyfriend on a confession page.

“Hi everyone, I have a poor boyfriend who has racked up a 6 figure debt. He works as a property agent, and whenever he heads out, I pay for most of his expenses (I would TnG him).

“I’m a senior accountant that earns close to 5 figures a month. I’m almost 35 years old, and I usually wouldn’t say I like to dress up. I think I look average and would describe myself as chubby. I love eating, but I don’t like working out, and I usually like to stay home.

“I have a Myvi, an apartment in Puchong and a 6 figure savings/fixed deposits. I’ve been with him for nearly 3 months, but I’m thinking of breaking up with him. I don’t understand why I can’t find someone who has money.

“But I’m also afraid I will live alone for the rest of my life. When we first started dating, I really liked him, but as time passed, it felt like the feeling was fading away. When we talk about our feelings to each other, he would always tell me:

“I think you should break up with me. I’m poor and have no savings; I’m terrified I’m wasting your time.”

“We hugged each other and cried until one of us fell asleep. I just realised that money is important in a relationship; without it, it’s hard to sustain a relationship.” 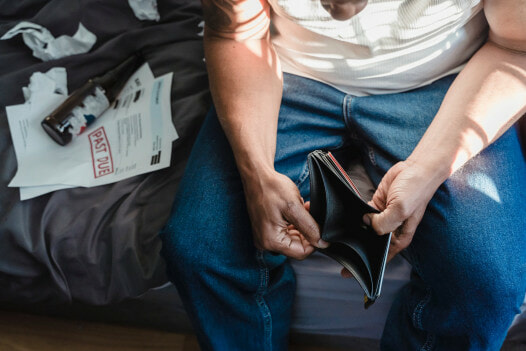 Her post has garnered some attention, and here’s what some of the netizens said:

“If a person loves you, they wouldn’t tell you ‘I don’t have money’, they’ll find a way to make it work. Please wake up.”

“It’s nice to be single; you have a few close friends, and you can grow old together.”

“It’s better to be single and grow old alone than be poor and have no money to fund yourself.”

“Sometimes, I’m so curious and envious of guys who have no income, but they’re able to get girls to take care of them financially.”

As social media users, we’d occasionally stumble across different types of ‘confessions’ on Facebook. Some may be serious, amusing, or outright ridiculous. As an anonymous post, we remind everyone to take it with a pinch of salt.

Also read: Woman Decides To Break Up With Her BF After Winning Lottery As She Doesn’t Want To Share Prize Money 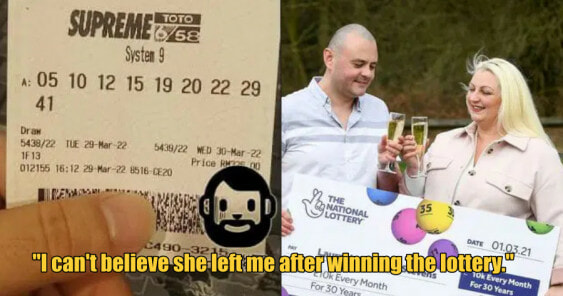