During the presentation of Budget 2020, it was announced that the rakyat will be able to enjoy  some sort of digital incentive in order to encourage cashless transactions among Malaysians and yesterday (20 December), the government has announced its name and from where eligible Malaysians can redeem it from. 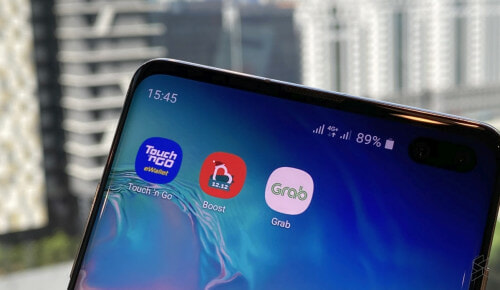 The E-Tunai Rakyat initiative, which will be available early 2020, can be redeemed through the three biggest eWallets in Malaysia which are Touch ‘n Go eWallet, Grab, and Boost. The rakyat can start claiming their RM30 from 15 January to 14 March. 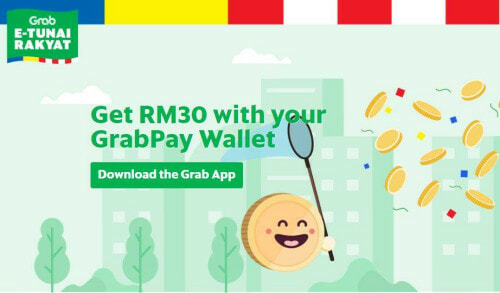 Khazanah explained about the initiative, a reported by Malaysiakini,

“As announced by the Finance Ministry, the e-Tunai Rakyat initiative aims to accelerate the use and adoption of e-wallets and digital payments among Malaysian consumers and merchants, especially small enterprises and retail businesses.” 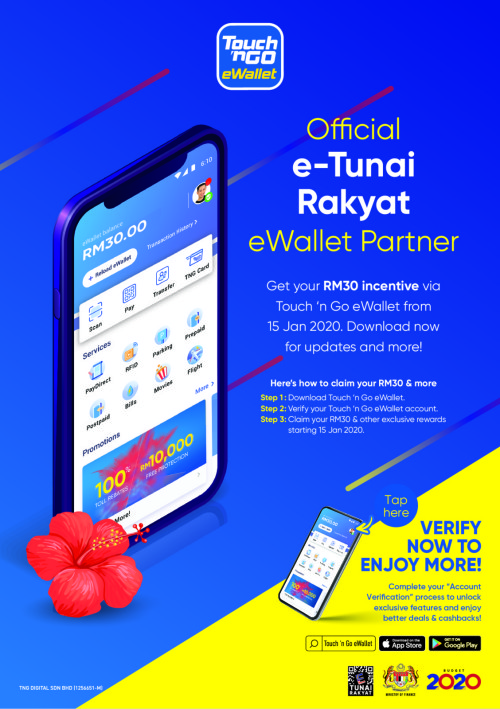 So are you eligible for the E-Tunai Rakyat? Well, you can redeem the E-Tunai Rakyat if you are a Malaysian citizen, 18 years and above in 2020, and has an annual income lower than RM100,000. Touch ‘n Go eWallet, Grab and Boost will each have their own procedures and other promotions when users claim their RM30. 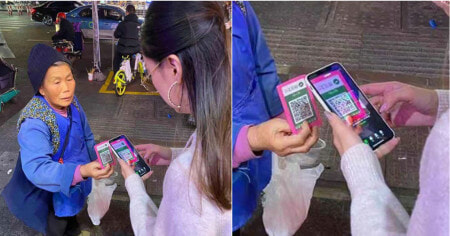