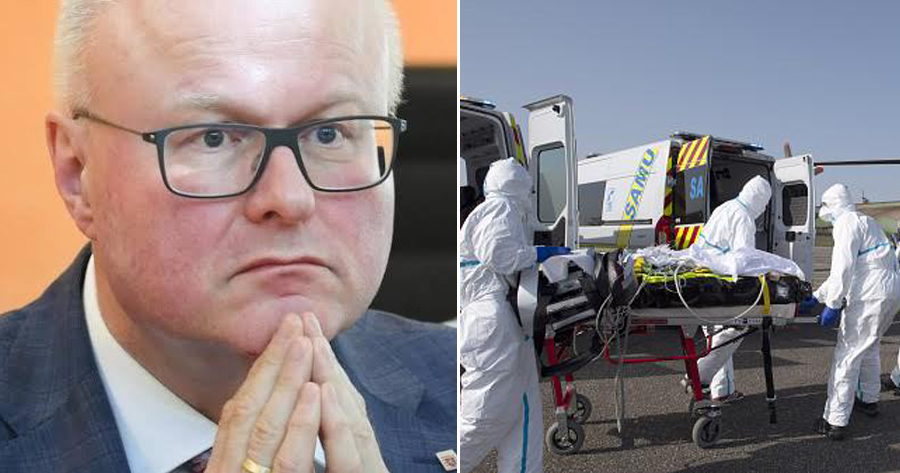 The finance minister of Hesse, Germany, Thomas Schaefer, committed suicide after he allegedly became “deeply worried” about how to handle the economic situation due to the Covid-19 outbreak.

According to The Star, the 54-year-old’s body was found near a railway track on Saturday (28 March) and is believed to have committed suicide, reported the Wiesbaden prosecution’s office.

“We are in shock, we are in disbelief and above all we are immensely sad,” state premier Volker Bouffier said. 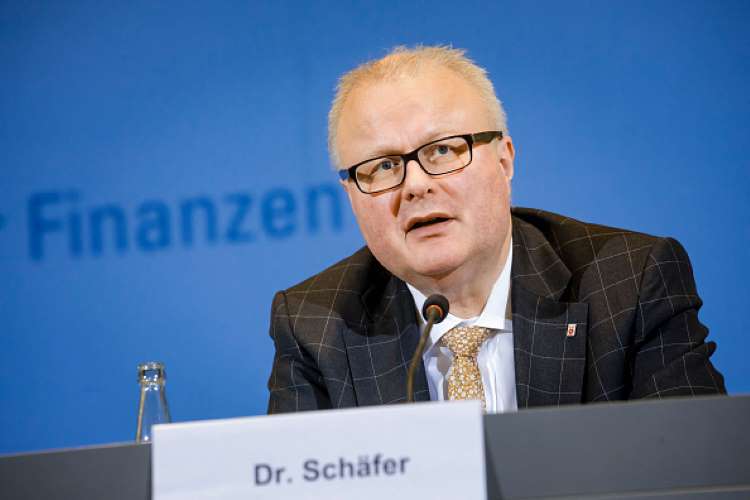 Hesse is where German’s financial capital Frankfurt, is located and is home to the European Central Bank and major lenders like Deutsche Bank and Commerzbank headquarters.

Bouffier recalled that Schaefer, Hesse’s finance chief for the past 10 years, had been working “day and night” to help companies and workers deal with economic impact of the pandemic.

“Today we have to assume that he was deeply worried,” said Bouffier.

“It’s precisely during this difficult time that we would have needed someone like him.”

Schaefer leaves behind a wife and two children. 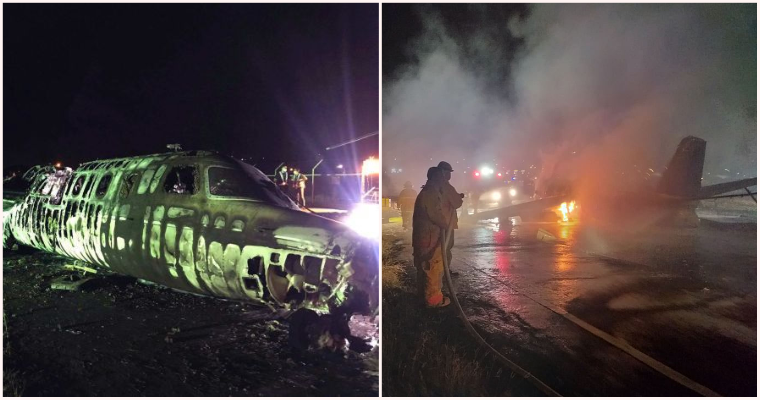