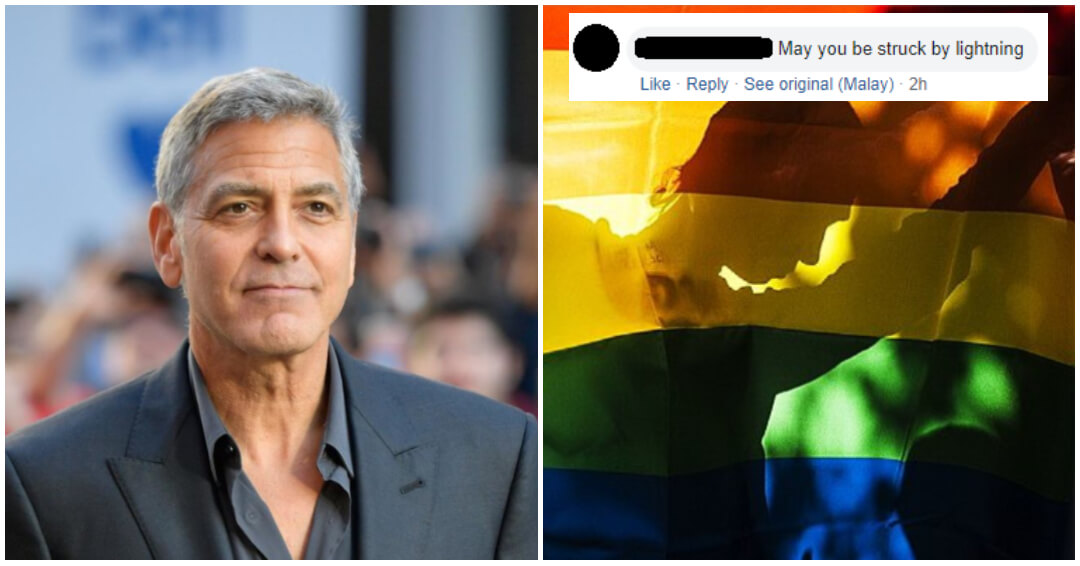 George Clooney, Hollywood silver fox and former Batman, is no stranger to raising awareness on topics he believes people should talk about or do something about. From whitewashing at the Oscars to racism in Hollywood, he uses his star power to attract attention to subjects and discussions that some even consider taboo.

Another really important matter that Mr Clooney holds close to his heart and on his lips is the treatment of LGBTQ communities all over the world.

Speaking out during his interview on the popular US talk show Ellen, he name-dropped Malaysia while explaining his stance on boycotting hotels owned by Brunei Sultan Hassanal Bolkiah in protest of the Sultan’s now-aborted attempt to instate harsh Syariah law punishments for LGBTQ activities. 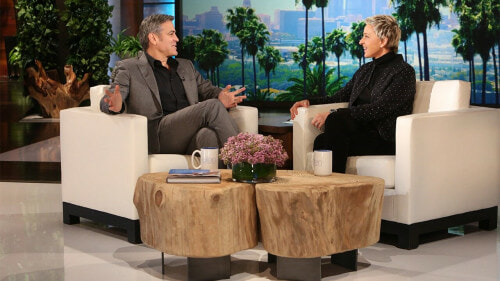 “[…]  And more important is the reason for this – this is something that is manageable, because it sends a warning shot over to countries like Indonesia and Malaysia who also are considering these laws, that the business people, the big banks, those guys are going to say ‘don’t even get into that business, so that’s the reason you do it,” the Hollywood celebrity said.

The reason for the name-drop might be the reaction to the Women’s Day March this past March after multiple governmental and non-governmental groups condemned the involvement of the queer community while our local Tourism Ministry denied their existence.

Since then, the A-lister has received major backlash from Malaysian keyboard warriors for his apparent lack of understanding of Malaysian culture.

Calls for boycotts of his movies, bombarding of his social media and even threats on his personal well-being have been made. Some even called him a ‘Dajjal’, which is the equivalent of the Anti-Christ in Islamic theology. 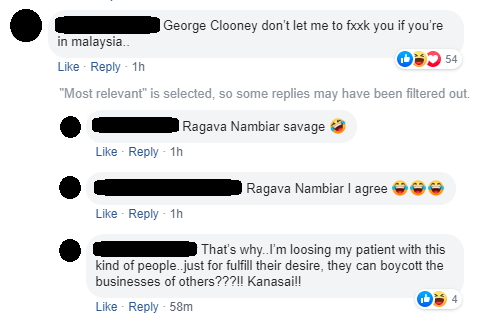 Can’t we all just get along, guys? 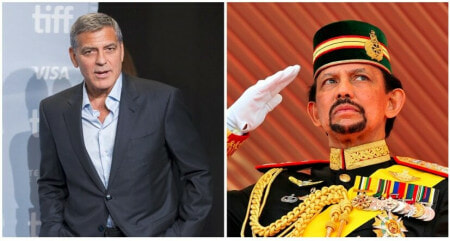