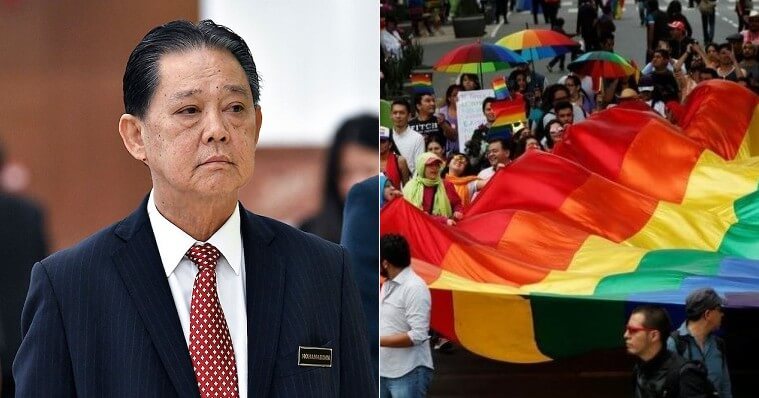 Recently, our tourism minister has caused a little stir with his remark about LGBT (Lesbian, Gay, Bisexual and Transexual) people in Malaysia. The Straits Times reported that when Datuk Mohamaddin Ketapi was asked by the German media whether Malaysia will welcome gays into our country, the minister reportedly replied that there is no such thing as gays in Malaysia.

The tourism minister was quoted as saying,

“I don’t think we have anything like that in our country.”

Not only that, Mohamaddin reportedly avoided answering whether Malaysia is safe for LGBT people and Jews which received a lot of backlash. Following that, an aide to the minister claimed that Mohamaddin’s statement was his personal views and it was in line with the government’s stand, where the LBGT culture is not recognised by our government. 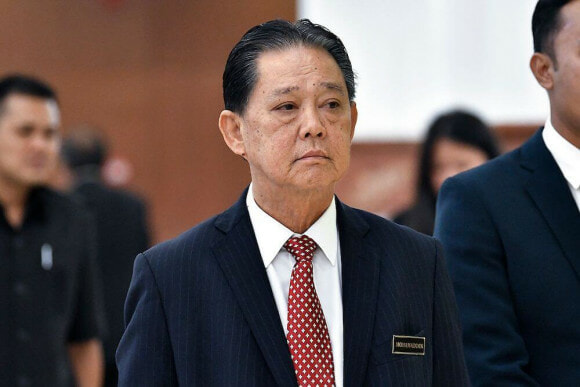 However, the aide said that tourists of all faith, religion, sexuality and colour are welcomed in Malaysia. Nevertheless, the tourism minister is still receiving a lot of heat for his remark to German media. This is because MCA’s (Malaysian Chinese Association) deputy president Mah Hang Soon said Mohamaddin’s comment has made Malaysia a laughing stock.

The Star wrote that Mah couldn’t believe the tourism minister’s remark and he also criticised Parti Warisan Sabah’s leader’s ability “to field questions” from the media. Mah wrote in an open letter,

“He was asked by a reporter during a travel fair in Germany if Malaysia is safe for homosexuals. All he needed to say was that Malaysia is a safe country and every tourist is safe here.”

“Malaysia does not ask or care about the sexual orientation of tourists. He just needed to say every tourist must respect the laws and cultural sensitivities of their host countries and it ends there.”

“People should refrain from discriminating or passing judgement on anyone’s freedom of choice, so long as one’s conduct, actions and behaviour fall within the confines of Malaysian laws and state enactments.” 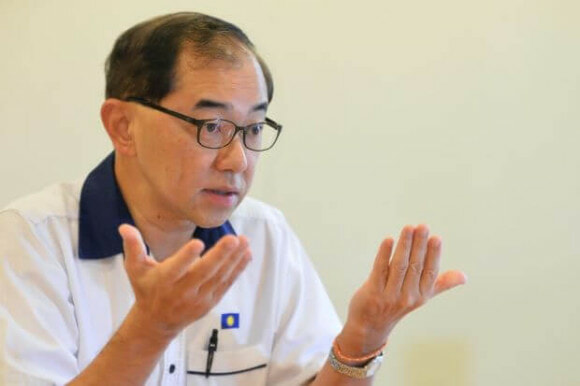 However, in a recent update by The Malay Mail, the tourism minister denies saying that there were no gays in Malaysia. According to Mohamaddin, he meant to say that there were no plans to hold tourism campaigns which are focused on the LGBT community.

The tourism ministry also said, “As (the) main tourism destination in Asia, Malaysia has never and will not do anything to stop our guests based on their sexual orientation, religion and cultural beliefs.”

What do you think about this whole issue and the tourism minister’s clarification on the matter? Let us know in the comments below! 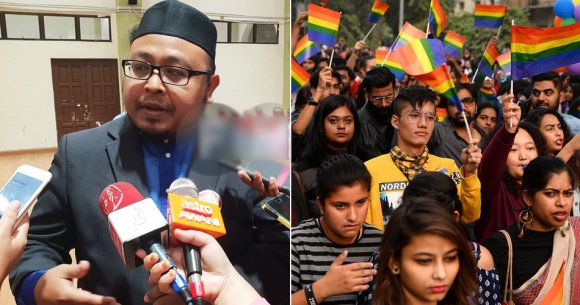