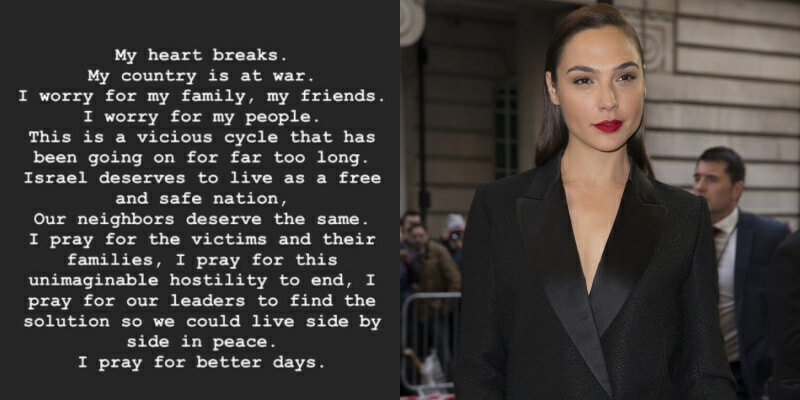 Wonder Woman, also known as Gal Gadot recently posted a statement on her Instagram account after addressing rocket attacks from Hamas, which has led to bombardments of criticism causing her to close her social media’s comment section.

In her statement, Gal Gadot commented on the recent topic by writing, “My heart breaks. My country is at war. I worry for my family, my friends and my people.”

“Israel deserves to live as a free and safe nation. Our neighbours deserve the same.”

Though her message sounded benign, social media users began sounding their criticism of her statement, foremost for failing to realise that the recent Palestinian-Israeli conflict is a two-sided issue.

They were particularly offended when Gal Gadot acknowledged Israel but not Palestine, referring to them merely as ‘neighbours’.

Yeah, this did not go down well with people supporting the Palestinian cause.

Truthfully, everyone is entitled to their own opinions. War profits nobody. 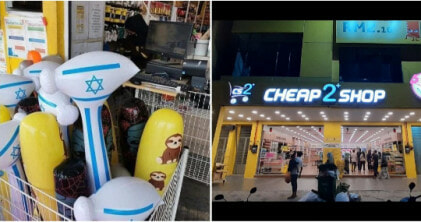